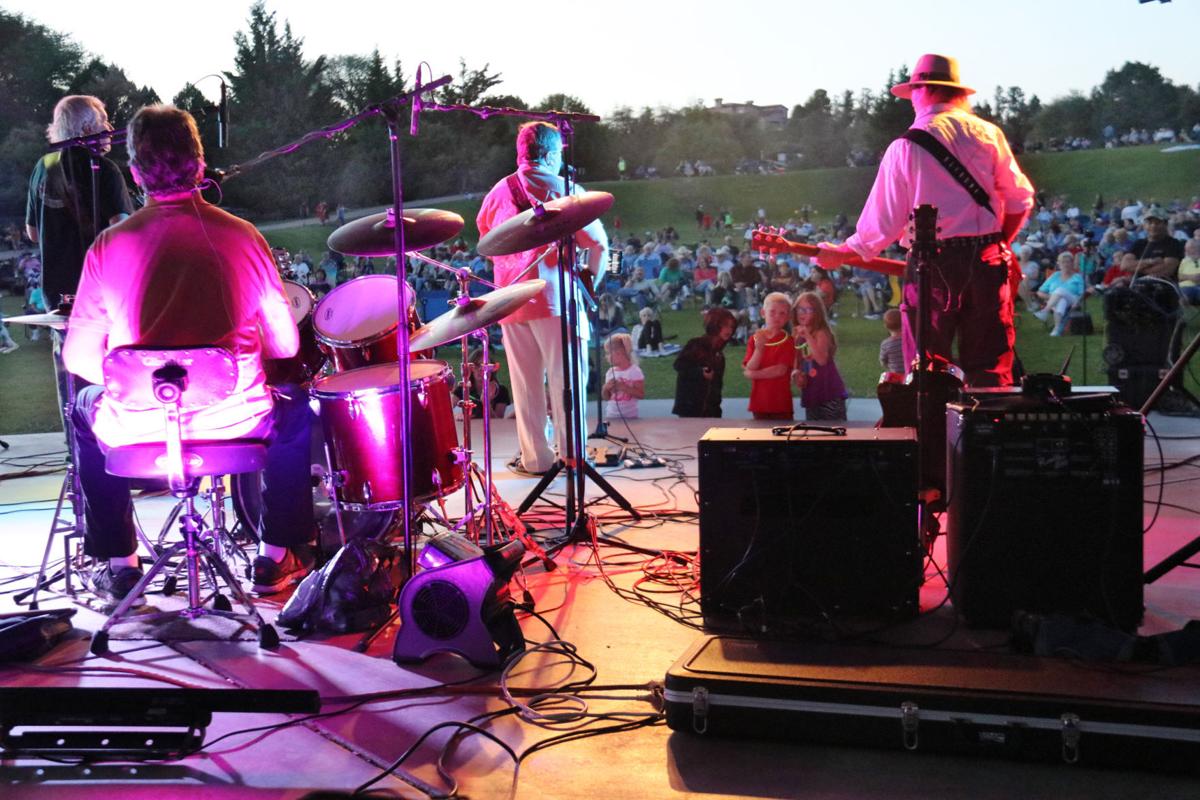 Payson has premier parks, such as Green Valley park that hosts the summer concert series. The Parks and Recreation Commission would like to add more open space and parks to the town, but they need a plan. Vice Chair Bj Bollier asked the council for financial support during its Feb. 11 meeting. 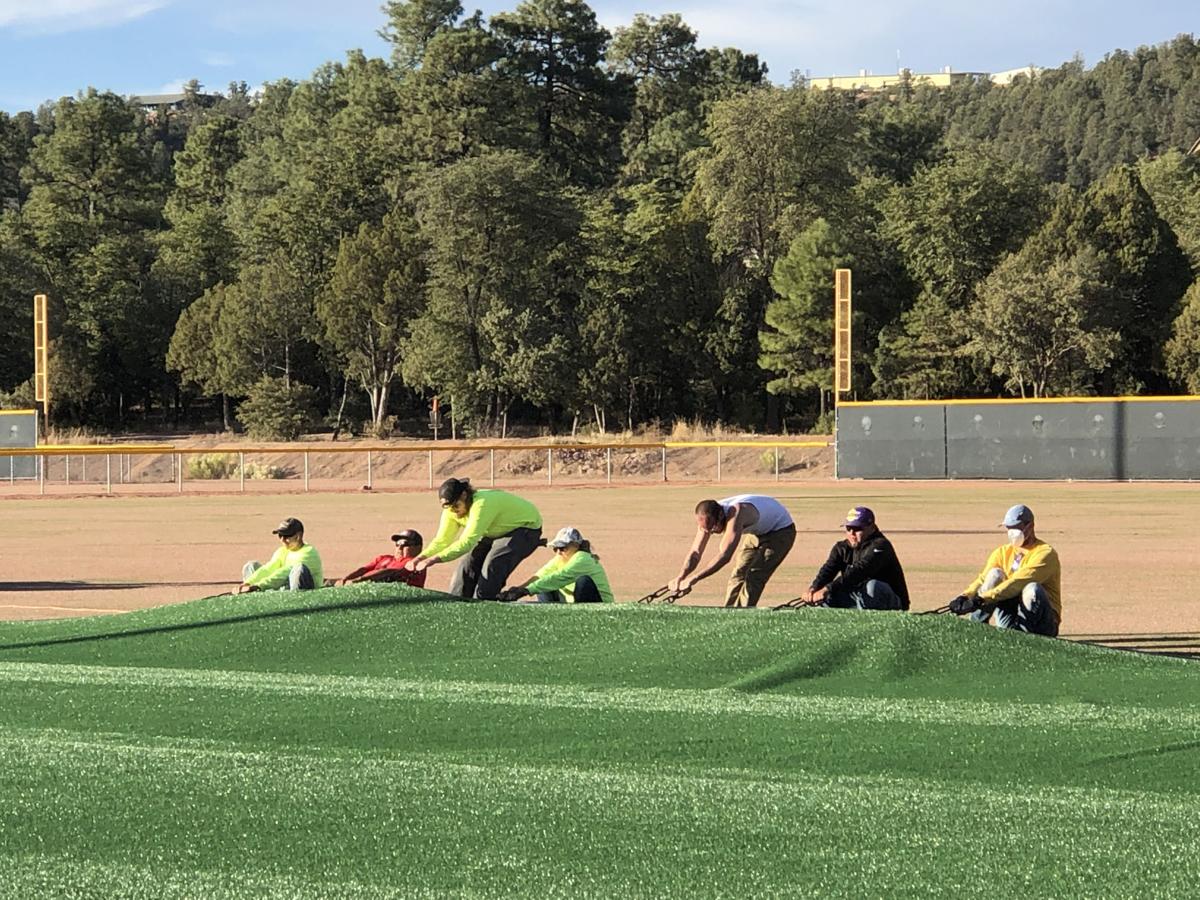 Workers install new turf on the Randy Johnson Hall of Fame Field and D-backs Legends Field at Rumsey Park. A recent survey of residents found that parks are a top priority in terms of capital improvements. 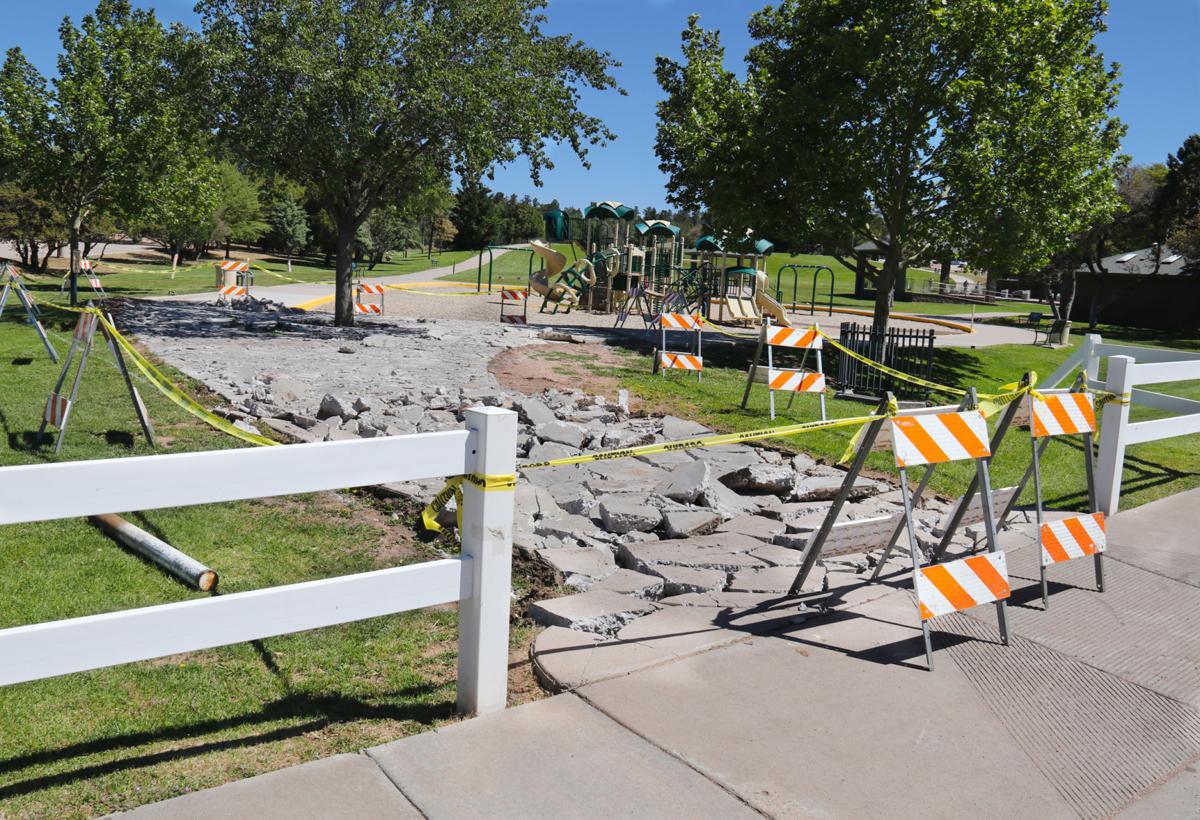 Respondents to this year’s Capital Improvement Survey indicated they want to see more improvements to park infrastructure. This photo, from 2019, shows work the town did to widen the sidewalk to improve access to vehicles for festivals and events in Green Valley Park. A master plan could schedule in regular upgrades to keep the town on track. 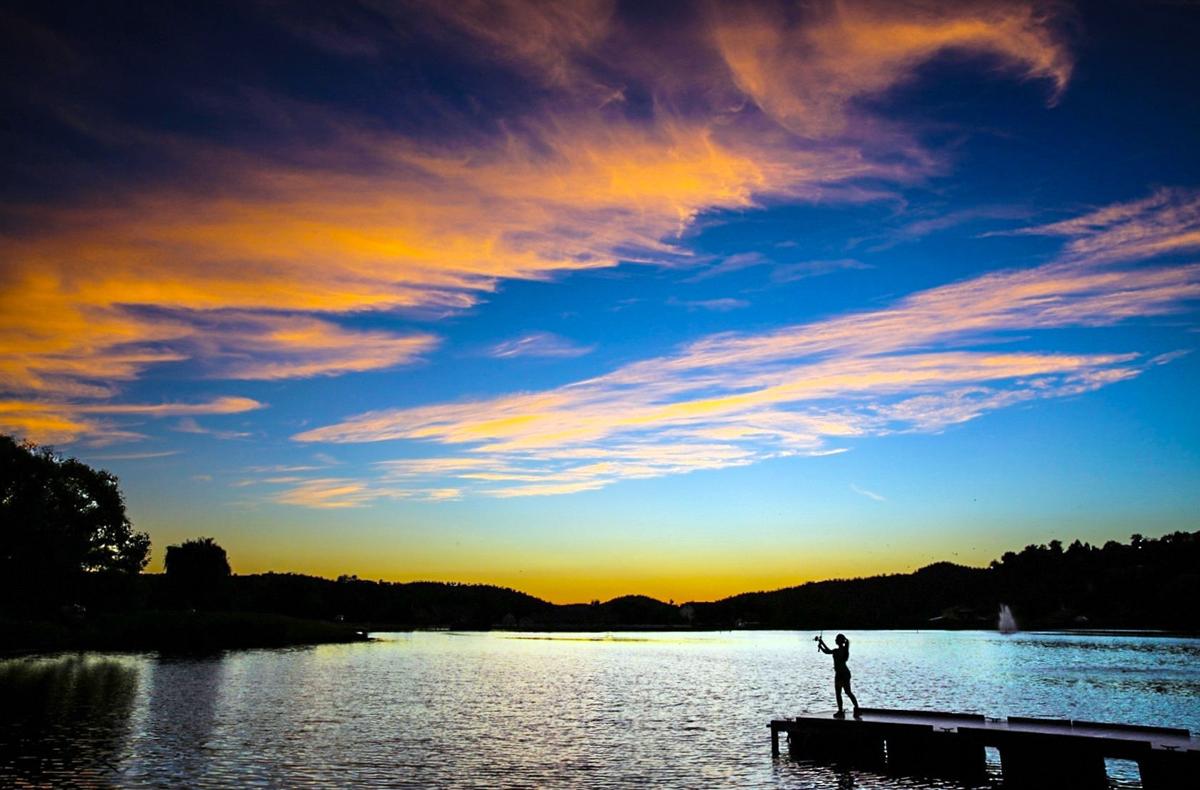 The Payson Parks and Recreation Commission came to the Payson Town Council Feb. 11 meeting to ask for help.

Commission Vice Chair BJ Bollier opened with an upbeat presentation on the goals of the council appointed group then asked for the council to consider the parks budget when the next fiscal year budget is discussed.

A recent survey of Payson residents found most put a community center and more parks on the top of their capital improvement priority list for the town.

But Payson has no master plan for parks, confirmed Troy Smith, town manager.

No plan to make sure current parks have the infrastructure necessary to make improvements.

Nor is there a plan to make sure the town provides enough parks and open space for its residents.

He used Taylor Pool as an example.

He then acknowledged, “when we say master plan, before we move forward, we have to have our parks and systems so we can expand them.”

For years Payson has wrestled with how to improve and add to its parks. Efforts were hampered by the long struggle to come out of the 2008 recession until the council voted for an increase in the sales tax. Then the town had money.

With full coffers, the council has pushed forward with a splash pad build, replaced turf, added bocci ball, improved Pickleball courts and upgraded access to parks. Yet also during that time, the town turned away an offer to partner with the MHA Foundation to build a community center on the east end of town. That area currently has no town park.

Councilor Scott Nossek wished Bollier and the commission well but knows the challenges as he once sat on the park’s commission.

“Our list was exactly the same 20 years ago,” he said.

Councilor Jim Ferris suggested a park’s master plan would provide a vision for the community.

“I think… if we had visuals, we would get the community to say, “Yeah, let’s work towards this here goal,” he said.

The discussion led Smith to reassure the council they would soon go through the process to update the town’s general plan.

“It is all in alignment, from a vision to the things that you do to identify your priorities are reflective in the town’s general plan, which is the visionary template to inform decisions,” he said.

Smith then told the council on Feb. 23, the council will have a special meeting to begin the long process to revamping the general plan, prepping for the budget and other guiding documents for the town.

“You are going to have to make some weighty decisions,” he said.

More plans and studies ? I think the people of the town would rather have the 100k they want to spend on a parks plan to go toward keeping the pool open . No significant maintenance was done to keep the pool alive in 10 yrs so its easy to say we have to close the pool due to covid or skipped maintenance . Im on the Parks board and i didnt vote for a 100k master plan i advocated for a plan to fix the pool and to use taxpayer plan money to get a project actually done. Same as the roads spend 100k to take pictures of the roads for a study instead of just applying that money to road repairs ? My opinion is we do more marketing, plans and studies than projects.

Agreed. Maybe there are some talented local residents who could put a plan together. First, identify the main overall goals (e.g., establishing a Western theme, traffic management, building fun activities, repair and replace, etc.), research existing plans from similar towns, gather ideas from that source and from our citizens, estimate their costs and pros vs cons, prioritize the ideas, share with the citizens, maybe even get a special vote, and then write the results into a coherent plan. And I bet our Town Planning Department would know how to manage such an effort without hiring consultants.