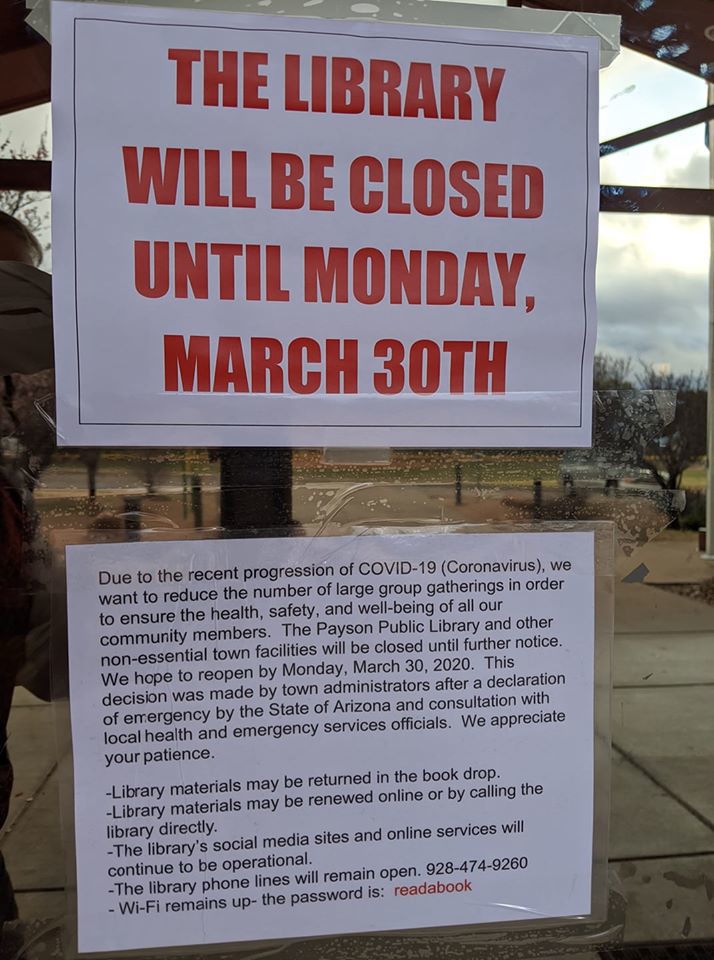 The sign on the door of the Payson Library. The Payson Police Department has its own sign. 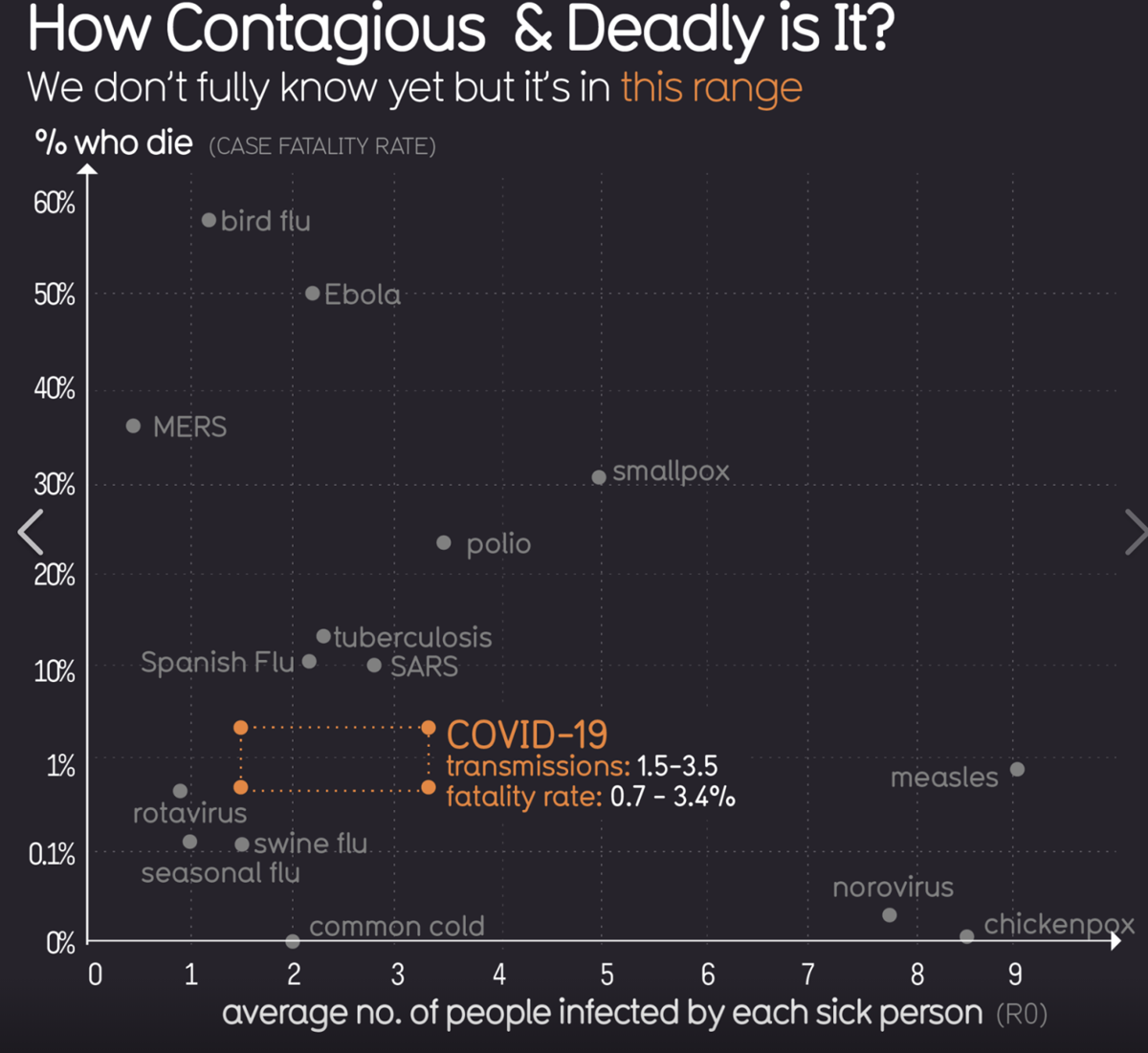 In data provided by the CDC, COVID19 isn't as contagious as some diseases, but more so than others. 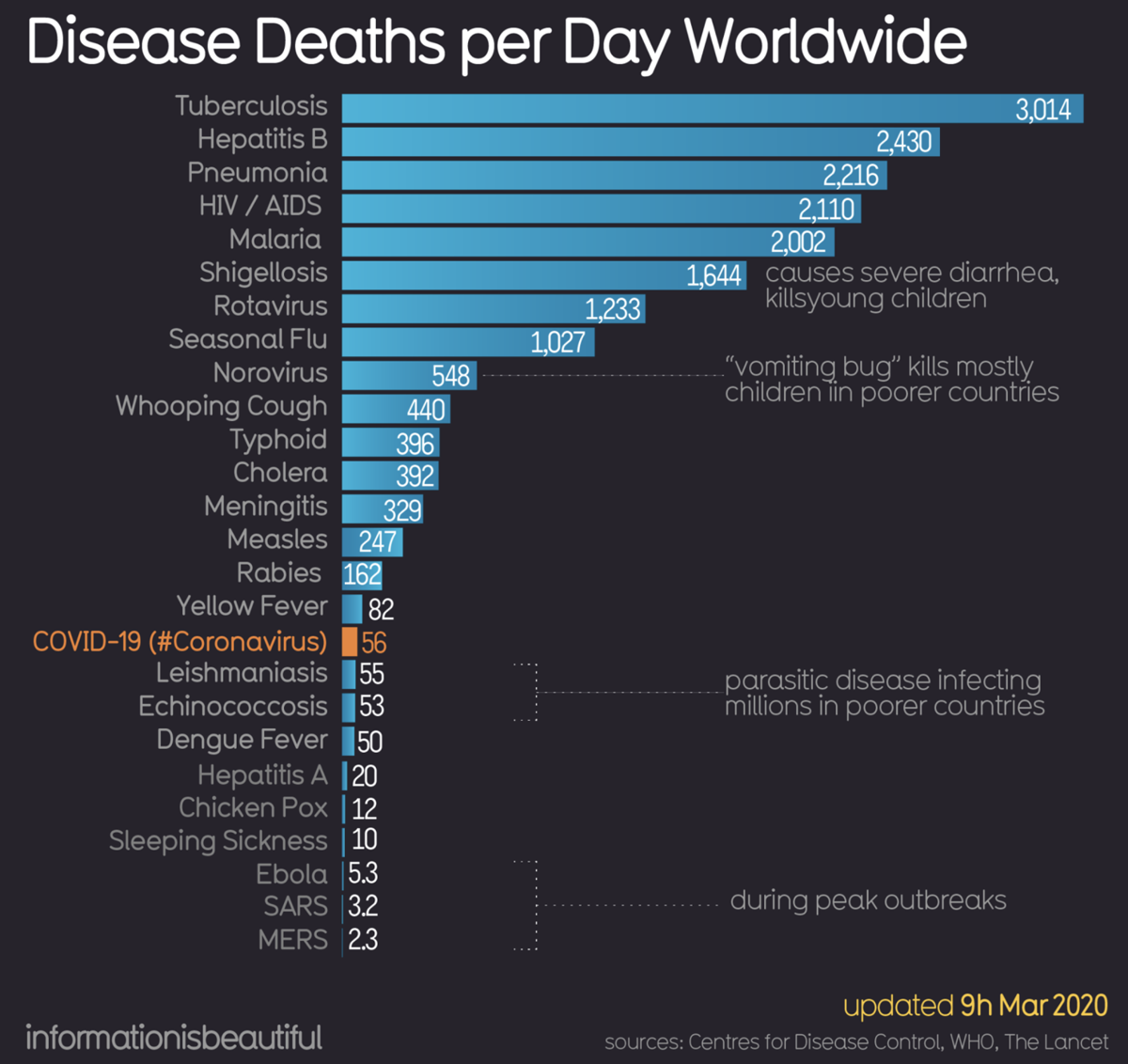 With data collected as of March 9, COVID19's death rate falls far below pneumonia and tuberculosis. How countries respond will determine how that rate evolves. 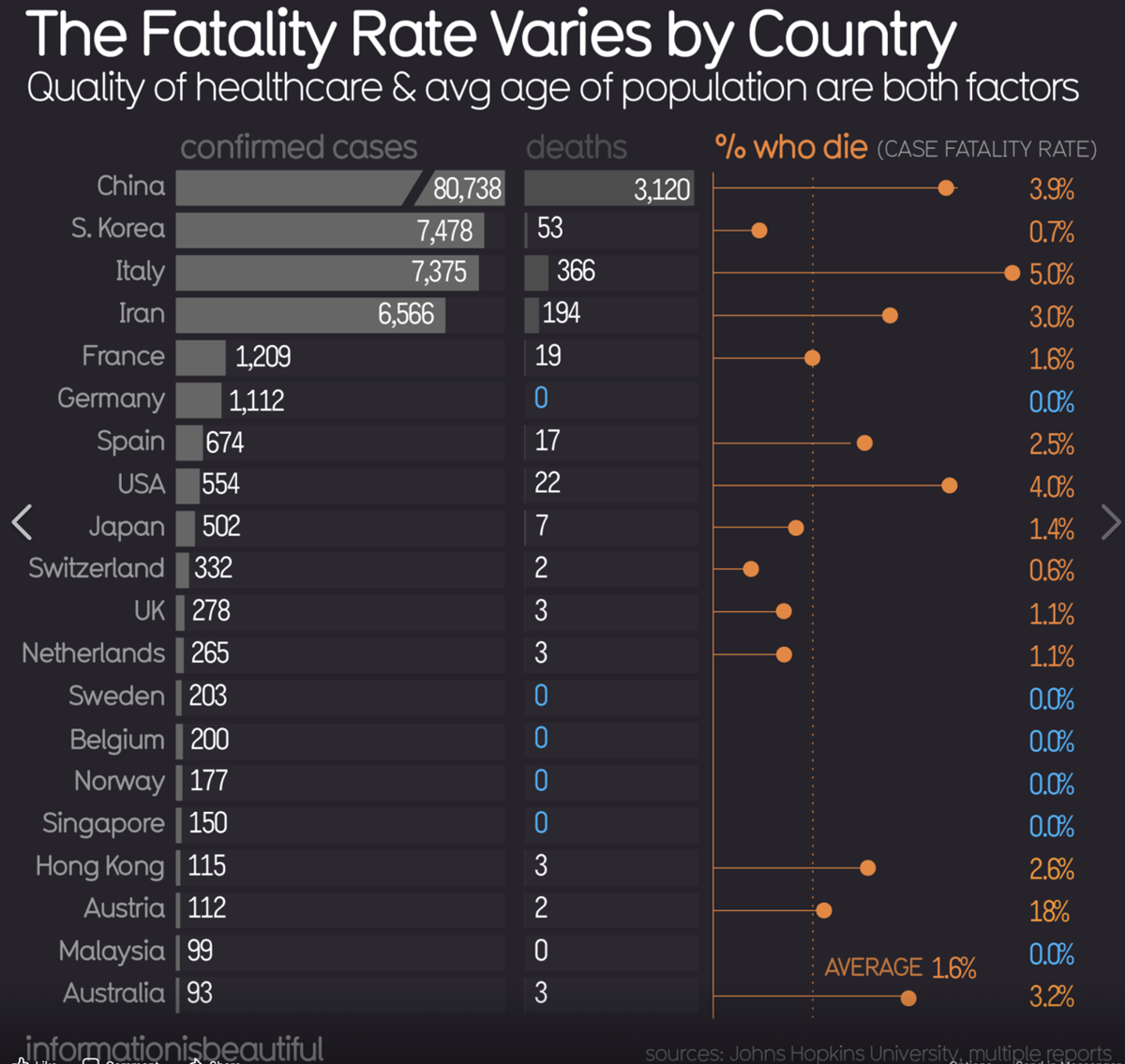 South Korea has implemented testing for all as well as social distancing policies. The country's death rate is .07 %.

Compare that to China's death rate of 3.9% out of those who contracted COVID19. Of course China did not understand the danger until it gathered statistics.

The sign on the door of the Payson Library. The Payson Police Department has its own sign.

In data provided by the CDC, COVID19 isn't as contagious as some diseases, but more so than others.

With data collected as of March 9, COVID19's death rate falls far below pneumonia and tuberculosis. How countries respond will determine how that rate evolves.

South Korea has implemented testing for all as well as social distancing policies. The country's death rate is .07 %.

Compare that to China's death rate of 3.9% out of those who contracted COVID19. Of course China did not understand the danger until it gathered statistics.

The Town of Payson has decided to get ahead of the spread of the COVID-19 or coronavirus by closing places where groups gather such as the library, community development, parks and recreation offices.

The Payson Police Department “will not be taking fingerprints until further notice” in order to implement “precautions to protect the citizens of Payson.”

The town also canceled the Gracie Lee Haught softball tournament, but not for fear of the virus.

“The softball program at PUSD did that because of the weather/field conditions. It has been rescheduled for April 18,” said Acting Town Manager Sheila DeSchaaf.

Before the March 12 council meeting, the town asked residents to stay at home to watch the meeting instead of coming to town hall.

DeSchaaf suggested residents communicate with town staff through phone or email instead of coming to the town offices.

DeSchaaf announced the town will have a daily phone message updating citizens about “the precautions being taken. There are some facilities that may be closed down for the next couple of weeks to avoid…folks gathering.”

Health experts say the coronavirus spreads about as easily as the 1918 Spanish Flu and has a similar mortality rate. That makes the Spanish Flu epidemic something of a case study for the coronavirus. A 2007 research paper published in the Proceedings of the National Academy of Sciences compared how Philadelphia and St. Louis responded to the Spanish flu in 2018. Philadelphia imposed few restrictions, while St. Louis canceled public events. The decisions had immense consequences.

In 1918, the mayor of Philadelphia decided to hold a parade that drew 200,000 people to the city despite a few cases of the flu in the city.

The consequences to his decision were immediate. Just three days after the parade, every bed in city hospitals were full of people sick and dying from the Spanish flu. By the end of the week, 4,500 were dead.

In comparison, the mayor of St. Louis ignored pushback from industry and shut down any place that had gatherings of more than 20 people. That included schools, playgrounds, libraries, courtrooms, and even churches. Businesses staggered work shifts and public transportation ridership was strictly limited.

This response, now labeled social distancing, kept St. Louis’ per capita flu-related deaths to less than half of those in Philadelphia.

Why the big difference in deaths?

Health organizations know it’s impossible to stop the spread of COVID-19, but it is possible to slow down the number of people who get infected by limiting gatherings of people.

Slowing the growth in infections leaves hospital beds free for those who end up with serious symptoms from the virus.

Global health organizations, including the Centers for Disease Control here in the U.S., have advocated for shutting down gatherings to “flatten the curve.”

Computer modeling suggests that without any action, every person with the virus will infect an average of about 2-3 other people. However, restricting gatherings of large groups, staying home from work and other interventions could reduce the infection rate sharply. One model predicted vigorous action now could cut the ultimate number of deaths from 1 million to about 500,000.

Those predictions rest on a host of still unproven assumptions about how easily the virus spreads, whether people with no symptoms can still infect others, the true mortality rate, whether the spread of the virus will slow dramatically in warmer months like the flu and other factors still not known.

The New York Times reported this week that modeling from the Centers for Disease Control suggests anywhere from 160 million and 214 million could contract the virus, with potential deaths ranging anywhere from 200,000 to 1.7 million. By contrast, each year the flu kills 30,000 to 50,000 in the US, despite the existence of a vaccine that’s about 60 percent effective and anti-viral drugs that lessen symptoms. The CDC estimated that anywhere from 2.4 million to 21 million people could require hospitalization, but the nation has only 1 million hospital beds and about 100,000 beds in critical care units.

Those numbers explain why many public health officials have supported the call for measures to avoid large public gatherings and other responses to slow the rate of spread, giving the health care system a chance to stay ahead of the effects of the virus.

During the meeting, Mayor Tom Morrissey urged “citizens of this town not to panic.”

I just don't understand why efforts are so minimal. Mayor urges not to panic but that's all there is; stores are being wiped out and people out of town are commuting here on a daily basis to shop, causing chaos and close contact with others got extended periods of time waiting on lines. More needs to be done