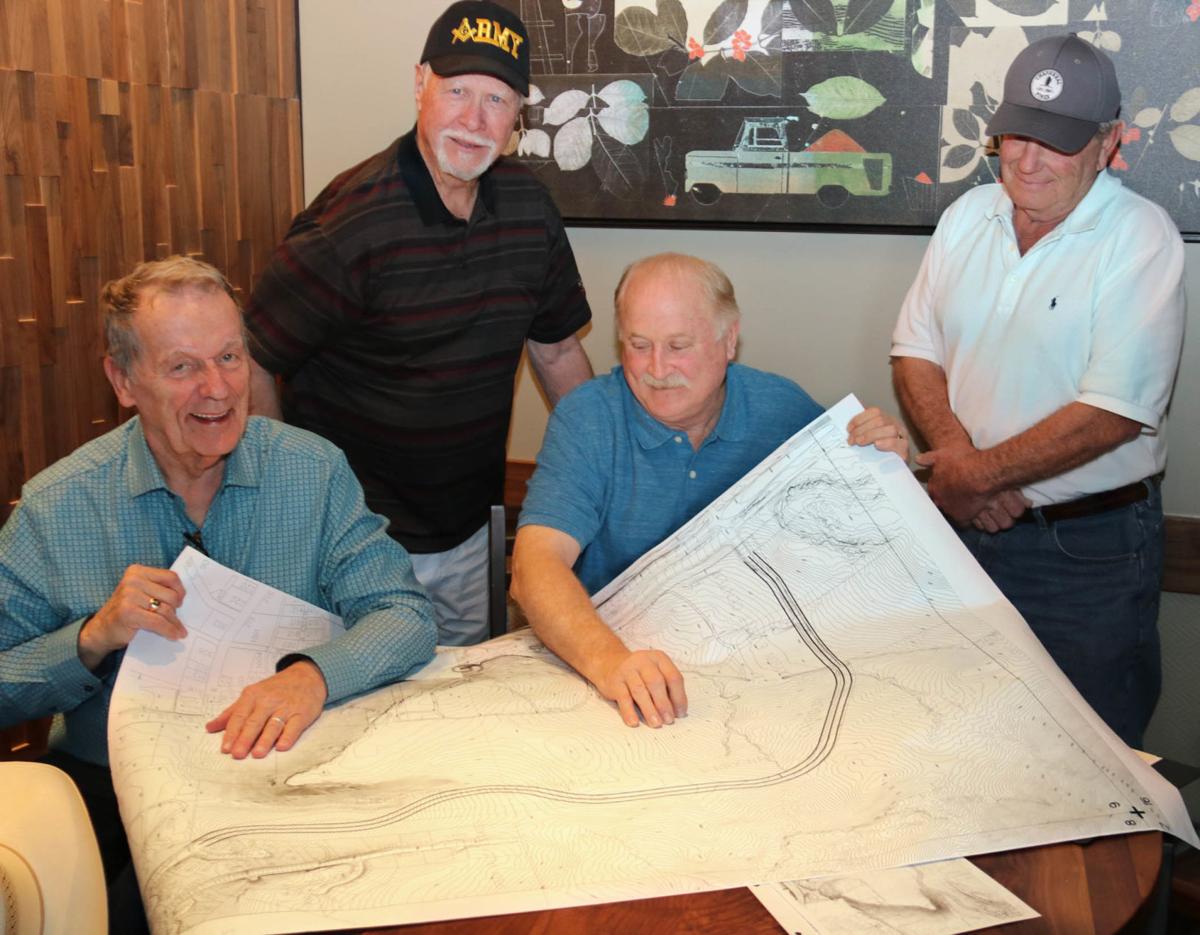 The Arizona Attorney General's Office has found the Payson Council violated the Open Meeting Law, but will not pursue any disciplinary action.

The Arizona Attorney General's Office has found the Payson Council violated the Open Meeting Law, but will not pursue any disciplinary action.

The investigation concluded that a committee appointed by Payson Mayor Tom Morrissey met illegally, without posting agendas or minutes.

However, because the committee has started posting its meetings and agendas, the attorney general plans no further action against the town.

When Morrissey heard of the decision, he took responsibility.

“I made a rookie mistake. You learn from your mistakes,” he said. “I understand the responsibility — there really isn’t any reason for that to happen.”

Councilor Steve Smith, who filed the complaint, said he accepts the AG’s opinion and hopes “all actions by this body” going forward are “open to the public.”

“It is my hope we will all place our differences aside, come together and work collectively for the betterment of Payson,” he said.

The AG upheld one complaint involving the establishment of the Green Valley Parkway AD Hoc Committee.

The second complaint involved an email Greg Friestad sent to four council members ahead of a vote about broadband. The AG concluded there was no evidence of an OML violation because the four council members who had received the email signed sworn statements that they had not talked to one another about the email.

The AG’s decision holds the entire council responsible for the violation.

Councilor Jim Ferris said he “stands by the AG’s decision.”

Councilor Barbara Underwood said, “I am happy that the attorney general’s office did not pursue disciplinary action against the council, but I do feel this a warning the council should take seriously and everyone needs to get training on open meeting laws.”

No other councilors commented as of press time and the Roundup reached out to every Payson Town Council member.

Smith alleged the Green Valley Parkway Ad Hoc Committee, created by the mayor, violated the OML since it held private meetings without a posted agenda. The committee was established to advise the council on whether to improve road access to Main Street from the Beeline Highway. No other members of the council sat on the committee.

According to the AG, “the committee was established by the mayor for purposes of making a recommendation to the council regarding the Green Valley Parkway.”

A committee created by any council member “serves at the will of the council,” so “the council is ultimately responsible for ensuring that the committee complies with all open meeting law requirements.”

The ad hoc committee violated the OML “by not holding duly noticed public meetings,” wrote the AG’s office in its letter.

Former Town Attorney Hector Figueroa had cautioned the council during an April 30 work-study session on the OML and the town’s code of ethics, that an OML violation could cost the town, “in excess of $2 million ... if the attorney general’s office does an investigation and if they find a problem, they freeze our revenue sharing.”

According to the AG’s investigation, Figueroa discovered the committee’s OML violation on May 3. The committee wrote up minutes, created an agenda and posted it correctly.

“Hector, he really pulled us through the weeds on that in a good way by getting the committee ratified,” said Morrissey. “That was viewed favorably.”

However, the committee did not meet to fix the problem until June 24, which constituted another violation. The OML requires a public body to fix an OML violation within 30 days. That did not happen, but the AG’s office found the committee’s June 24 meeting was properly noticed. During that June 24 meeting, the committee voted to confirm the now written minutes of the prior meetings.

Figueroa also subsequently cautioned the council against setting up a subcommittee with three sitting council members to review past contracts. Figueroa warned that the subcommittee could violate the OML inadvertently by discussing issues with a fourth council member — which would produce a quorum.

The council formed the subcommittee on a 4-3 vote.

Broadband emailSmith’s second complaint involved an email Friestad sent about broadband prior to the May 30 council meeting to Morrissey and councilors Janell Sterner and Suzy Tubbs-Avakian and Ferris.

Smith said the council majority seemed to have come to a coordinated decision prior to the council meeting. His complaint suggested the email may have helped the council coordinate its decision. The email contained a list of questions about the Cable One broadband proposal and stated that budget funds should not be diverted to this proposal. It stated, “just some thoughts and questions about the Kenny plan. We must not let them use budget funds from the Green Valley Parkway extension or the splash pad for the Kenny plan.”

The “Kenny plan” referred to a request by former Payson Mayor Kenny Evans that the council pledge $90,000 annually for the next decade to help bring high-speed, redundant broadband to Payson.

Smith felt this email contributed to the 4-3 split vote, with the four councilors who received the email voting against the proposal.

The council, at a later meeting, voted unanimously to put a $90,000 “placeholder” in the budget, pending a detailed agreement.

The OML is intended to make sure that elected officials make their decisions in public, rather than lining up the votes ahead of time. It prevents councilors from discussing how they’re going to vote on a pending issue, either in person or by email.

Underwood said she seeks to learn more about the complexities of the OML.

“Every chance I get I sit through the open meeting law session. You always learn something new,” she said.

One of the last times the state found Payson had violated the OML it involved a town council luncheon at a League of Arizona Cities and Towns meeting. Then Mayor Bob Edwards and the council discussed the job performance of then Town Manager Fred Carpenter. The council subsequently forced out Carpenter — who was later elected to the council. The AG put Payson on what amounted to OML probation for more than a year after that incident.

“I know that anytime there is a violation — you act as one body,” she said, “We act as one. We really are only one voice.”

“We all need to work as a common body, and serve all citizens equally in every practice on and off the dais,” he said.

The letter from the Attorney General explaining its findings on the Steve Smith complaint.

This is just the beginning.There are many more to come.