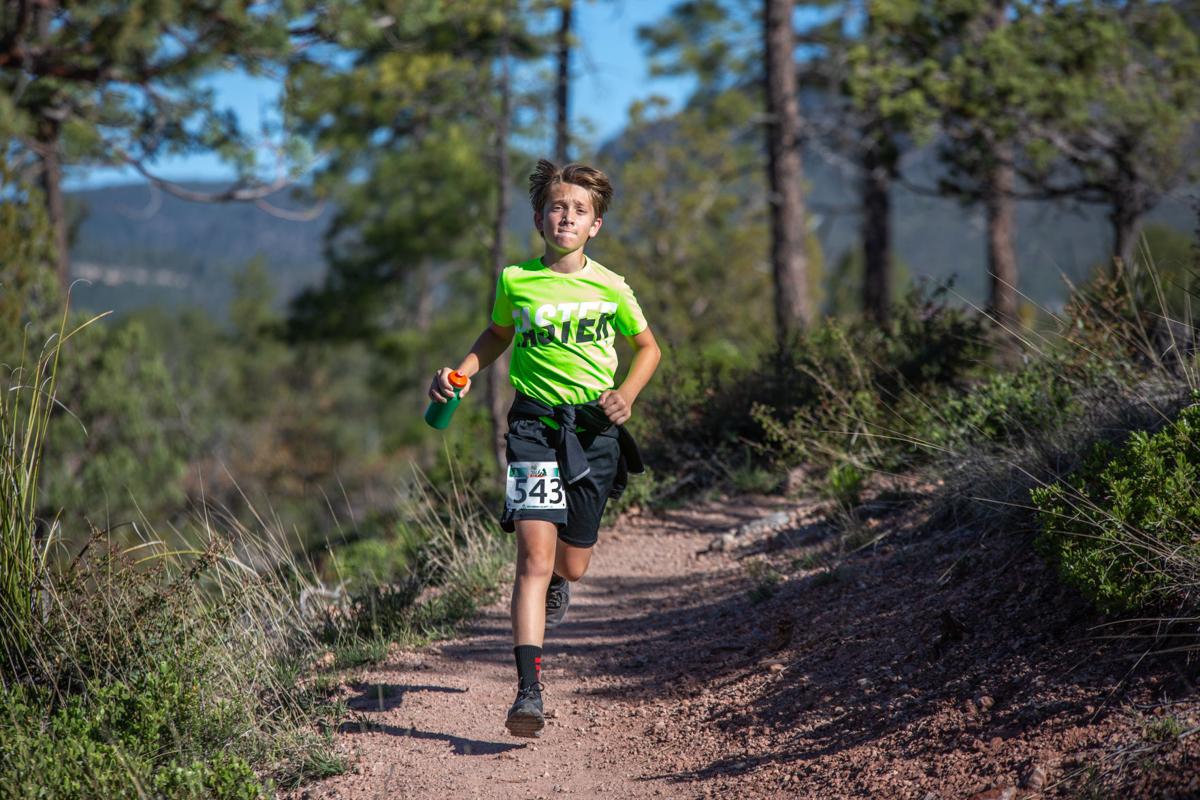 The Pine Trail Run had more than 150 participants this year, including Joseph Freed from Chandler (above) who finished in just under 42 minutes. The race drew a lot of runners from the Valley, including Joe Casey from Chandler (below left) and Zipporah Falkner from Mesa (below right). 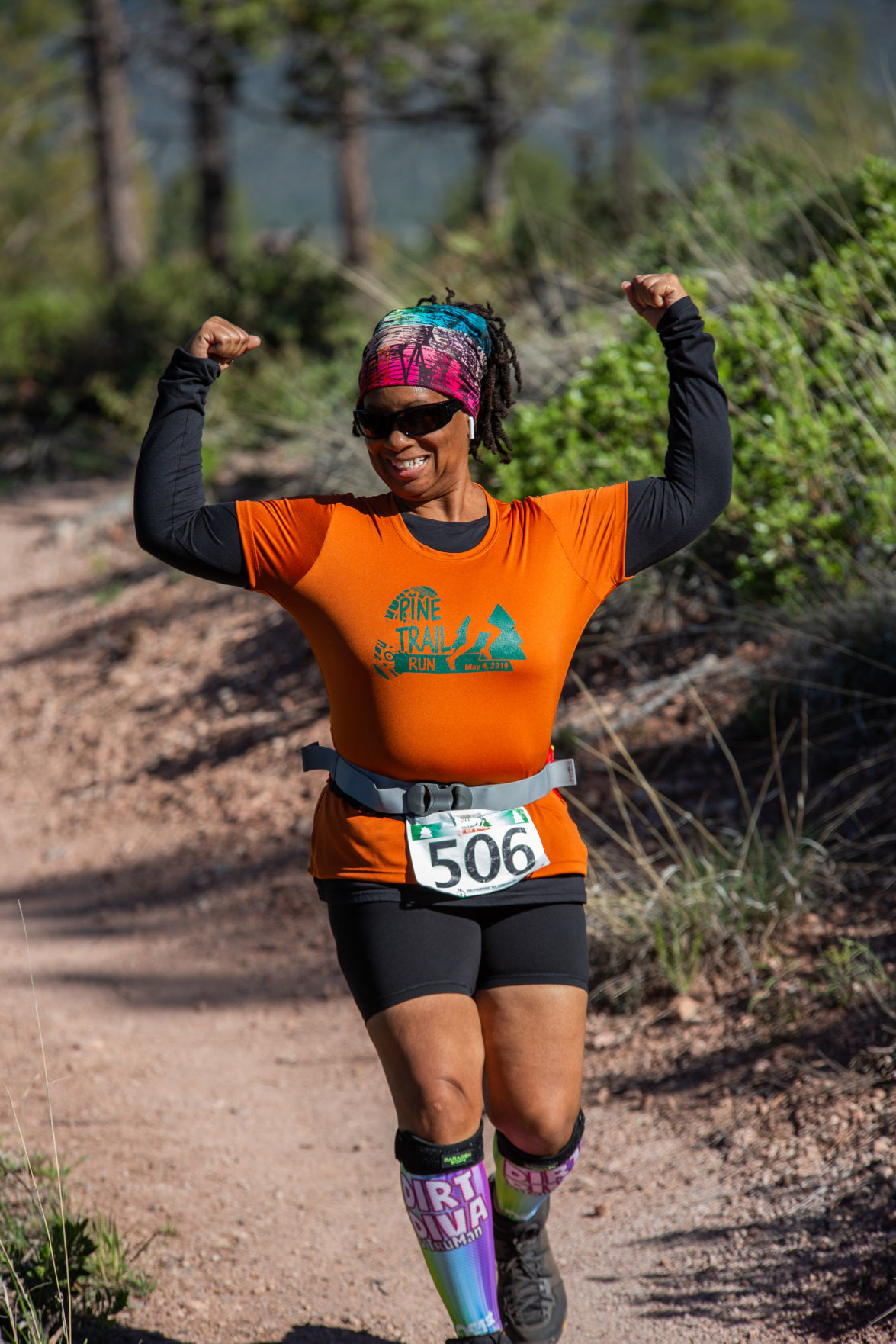 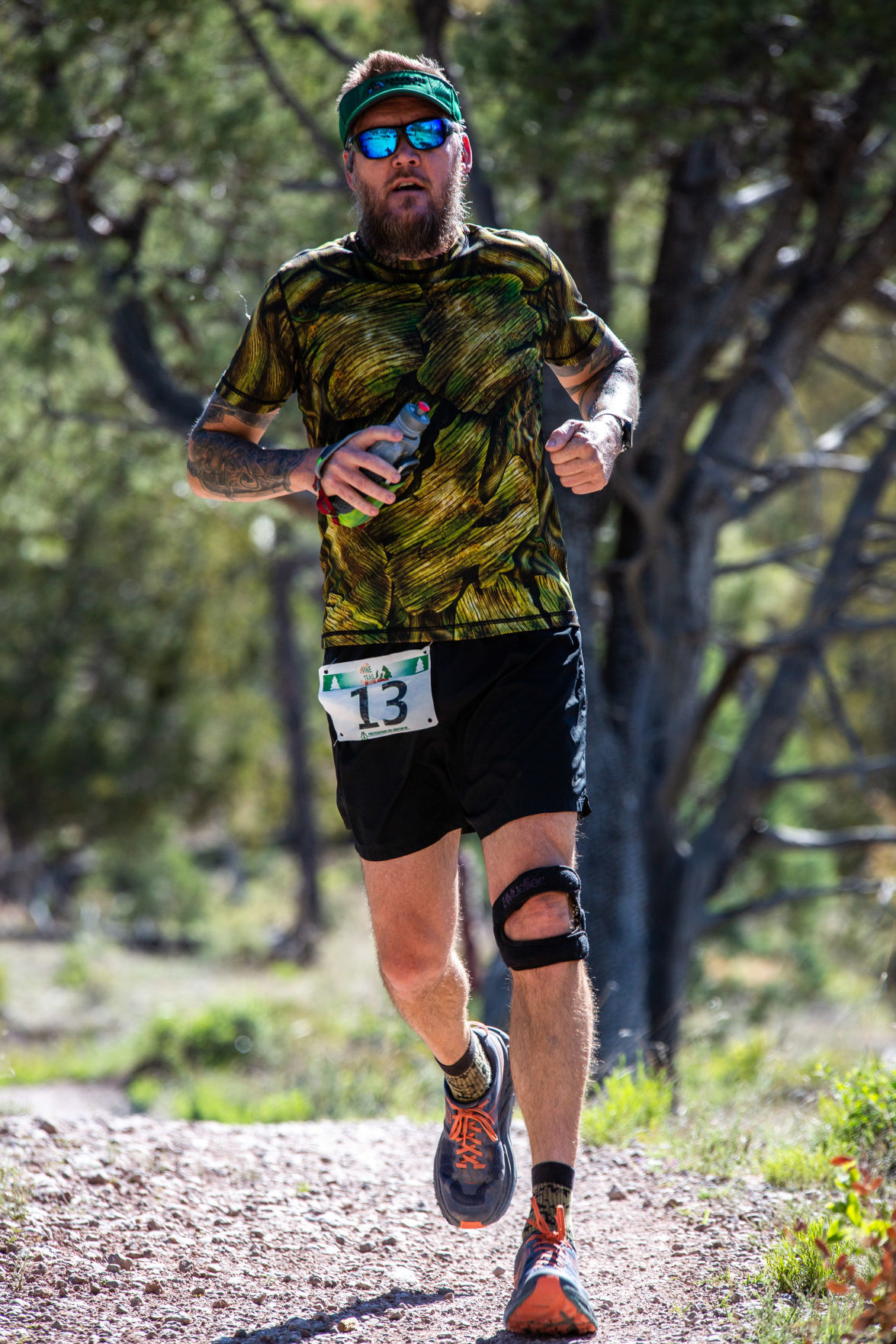 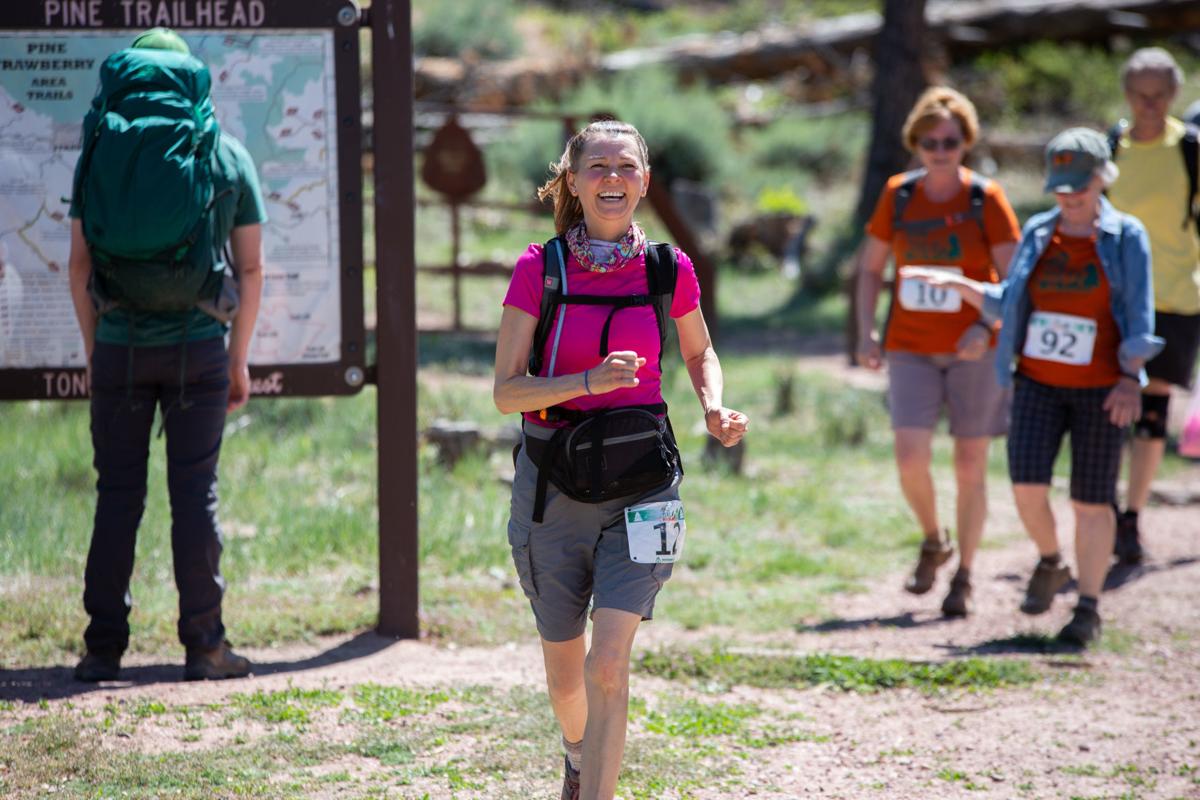 The Pine Trail Run had more than 150 participants this year, including Joseph Freed from Chandler (above) who finished in just under 42 minutes. The race drew a lot of runners from the Valley, including Joe Casey from Chandler (below left) and Zipporah Falkner from Mesa (below right).

Proof the Pine Trail Run is gaining both statewide and national recognition surfaced during the post-race awards ceremony when the overall winners and their home towns were announced.

The winner of the 8-plus-mile event, Yuval Zurai, hailed from Long Island City, N.Y. and the female champion, Jamie Bellian, was from Phoenix.

“We had 19 runners from the Payson area, 21 from Pine-Strawberry and the remainder from the Phoenix area,” said race director and founder Scott Kehl.

Although the field was originally to be limited to 150 runners to avoid congestion and mishaps on the trails, some of which are single track, Kehl allowed 156 to enter.

In the 5K female event, Pine-Strawberry School teacher Sky Lammers emerged victorious in her first attempt at the race.

“Initially, I planned to run the 8.6-mile track but allergies were so awful I didn’t really get a chance to train for it,” Lammers said. “I will next year for sure.”

She recalls the first mile of the run being the most difficult, “It was pretty tough as it was mostly uphill, but the last two miles were a blast and fun to run; I really enjoyed it.”

The race also featured age-gender grading which is a method of applying a handicap based on age and gender to adjust each runner’s time.

Brett Lind of Pine captured the age-gender championship in 1:07.20.

Pine runner Susan Irons was among the entrants to prove some seniors have plenty of fuel in the tank winning the female 70-plus years title in 3:07.6.

Following the run and awards ceremony, spectators and entrants mulled around the finish line rehashing their efforts and lauding the event.

“I’m really glad they started it,” said Lammers. “The race track is in some really beautiful country and it’s a unique challenge.”