Arizona Gov. Doug Ducey let his stay-at-home order expire, saying that statistics show “we are clearly on the other side of this pandemic.” 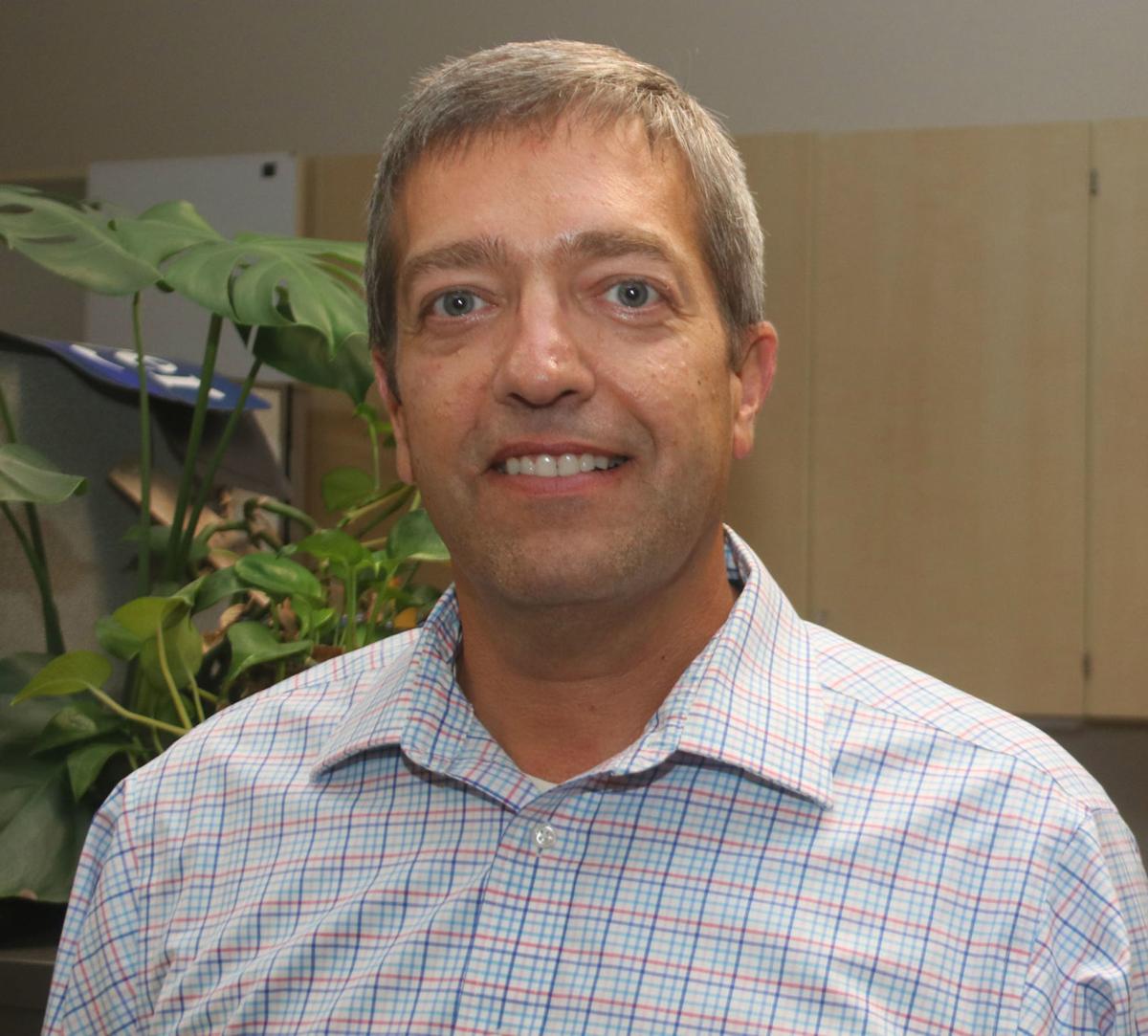 After the governor issued a statewide curfew starting Sunday night, Payson’s police chief said he would not enforce the order unless there were violent protests in Payson.

The curfew is in effect from 8 p.m. until 5 a.m. Sunday, May 31 through Monday, June 8, unless further extended.

Payson Police Chief Ron Tischer said the PPD would not enforce the curfew unless there were violent protests or other circumstances that would warrant enforcement of the curfew.

“We respect people’s rights to peacefully protest if they choose,” he told the Roundup. “What happened in Minneapolis is inexcusable. We ensure that our officers are trained and held accountable for their actions.”

Ducey said he issued the order to give law enforcement an additional tool to “prevent the lawlessness we’ve seen (in Phoenix) and in cities nationwide. Police will be equipped to make arrests of individuals who are planning to riot, loot or cause damage and unrest.”

During the curfew, all persons are prohibited from using, standing, sitting, traveling or being present on any public street or in any public place. There are several exemptions, including those traveling directly to and from work, commercial trucking and delivery services; obtaining food; caring for a family member, friend, or animal; patronizing or operating private businesses; seeking medical care or fleeing dangerous circumstances; and travel for any of the above services.

In a statement prior to imposing a curfew, Ducey called the death of Floyd “tragic and abhorrent.”

“It should be condemned by leaders at all levels,” he said. “And we should listen to those who seek to have a civil dialog on how to ensure it never happens again.”