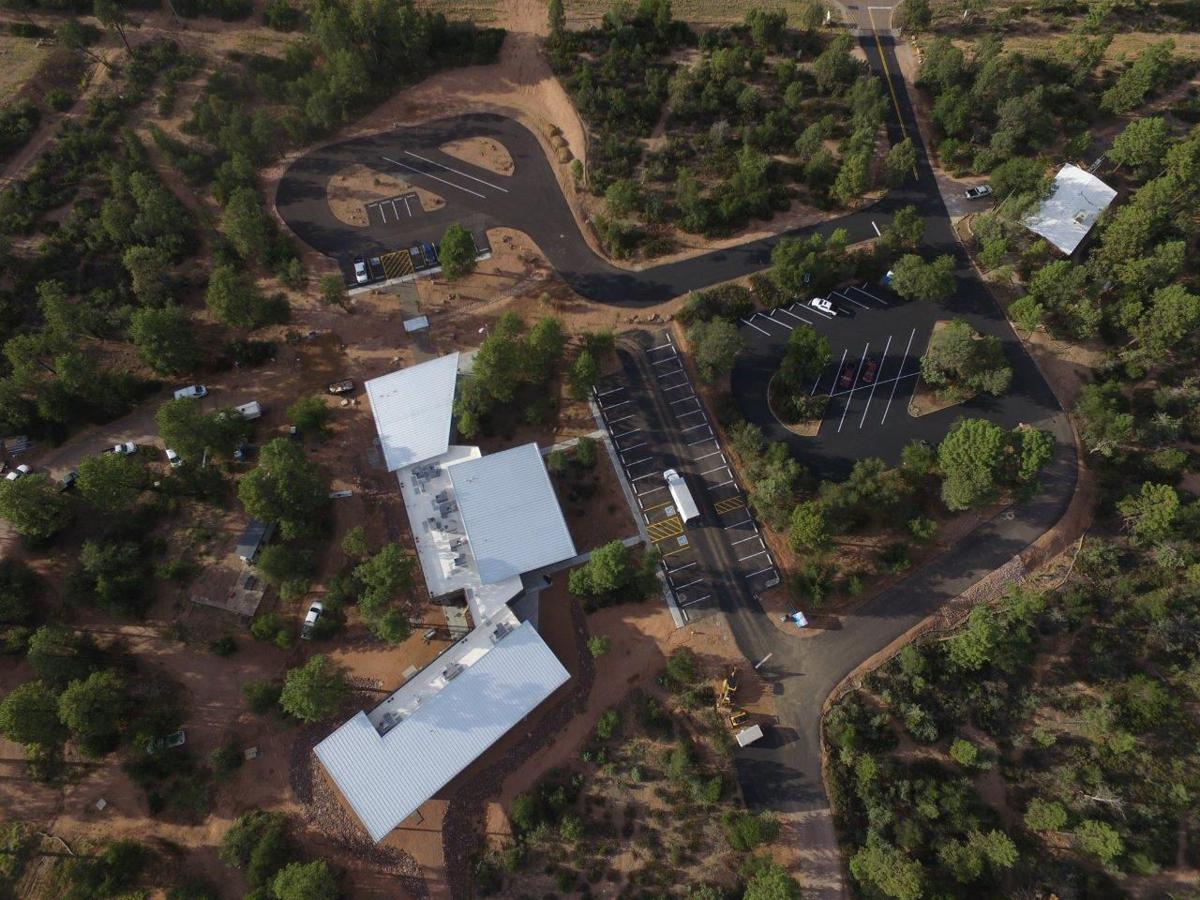 A view of the new ranger station from above. The station is located east of Payson off State Route 260. 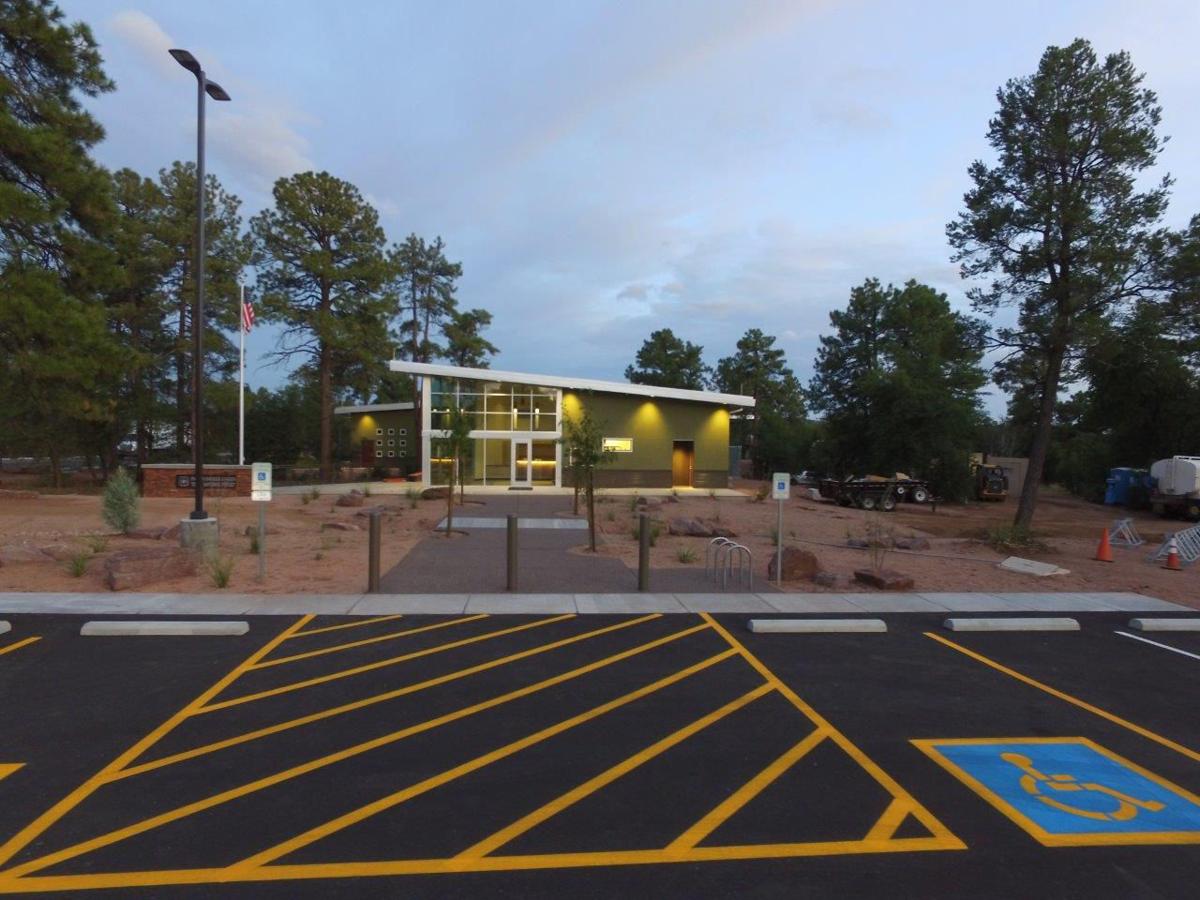 Besides housing staff offices, the new ranger station will be open to the public and the lobby will have visitor information about the area. 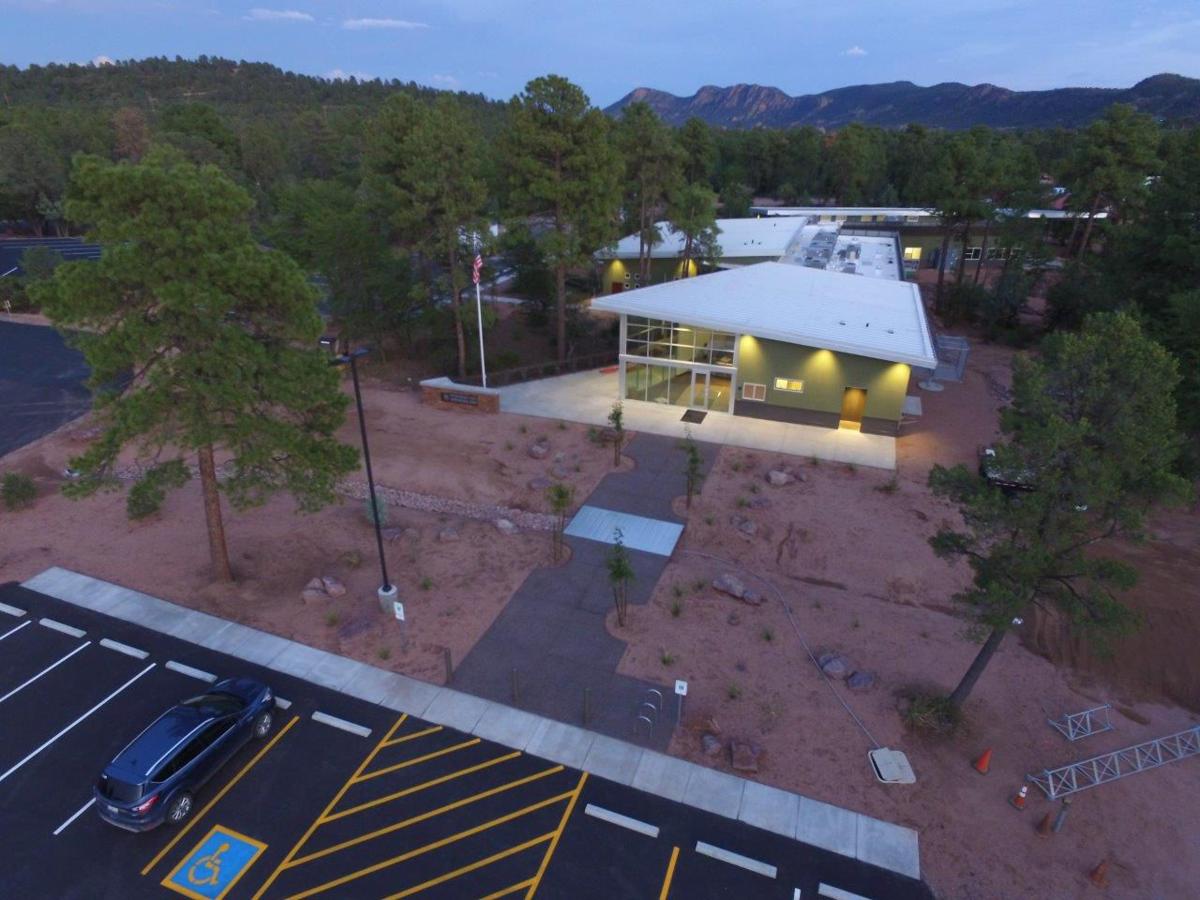 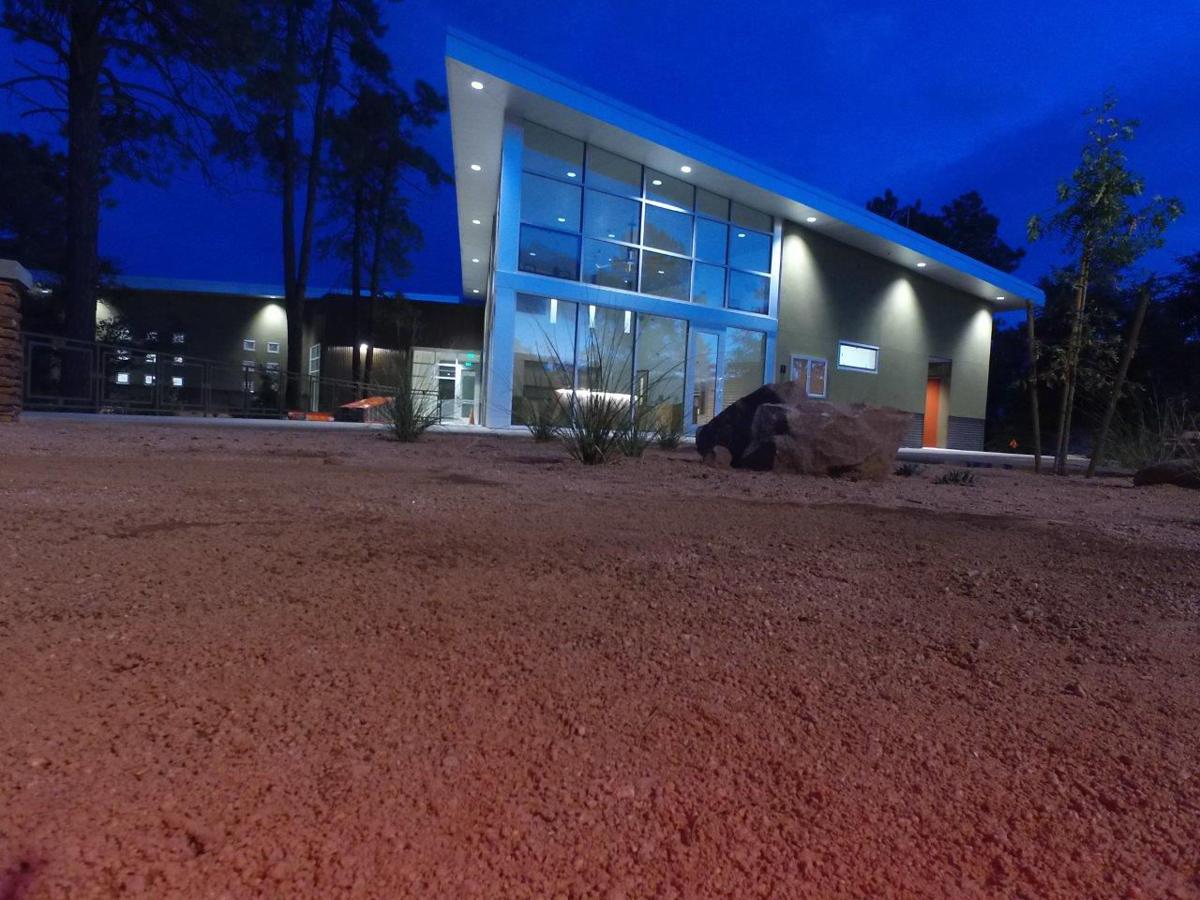 A view of the new ranger station from above. The station is located east of Payson off State Route 260.

Besides housing staff offices, the new ranger station will be open to the public and the lobby will have visitor information about the area.

As soon as the asbestos is cleared out, the old ranger station on State Route 260 will be no more. And it can’t come soon enough for staff.

The small, dark building has served its purpose, but no longer meets the needs of the Forest Service, with up to four people sharing office space.

Luckily, staff didn’t have to go far when they switched offices recently.

Construction is wrapping up on the new 13,000-square-foot ranger station just west of the old building.

After Payson’s building official Ray LaHaye issued a certificate of occupancy, staff could move into the $5 million space, which is substantially complete, said Joel Mona, civil engineer with the Tonto National Forest, who oversaw the project.

“In my opinion it looks good from SR 260 so it adds to the visual quality to the SR 260 corridor,” he said.

There is a large wall of windows on the north end of the building where visitors will enter the lobby.

The building has a conference room that the Forest Service will use to conduct public meetings, something the old space did not afford.

Mona said the project went relatively smoothly. The only major setback was a snowstorm earlier this year, which occurred when crews were doing concrete slab work.

“The contractor, Marsh Development, worked seven days a week for a couple months and recovered most of the lost time,” Mona said.

Mona said they are still waiting to install a few items, but nothing that prevents the use of the new office space. To landscape, Mona said they preserved many of the trees on the lot and they are using limited, drought-tolerant, low water use plants elsewhere.

The new building should be open to the public by the end of October and the old station removed by December, following asbestos abatement.

The district ranger has not yet set a date for an open house.

Mona said compared to other projects he has worked on, the building design from BWS Architects was a higher quality and that helped limit design changes during construction.

“Also the contractor, Marsh Development, was very cooperative and had an excellent safety program. I’m pleased to report there were no lost-time accidents despite the very long hours many people worked,” he said.

The project also finishes up within budget.

“I’ve done work in other towns and cities and Payson’s building permit and inspection process was much more efficient than expected and I felt added real value to the project,” he said.

An indirect benefit to the community, Mona pointed out, is the high-speed fiber optic internet connection that lets employees work more.