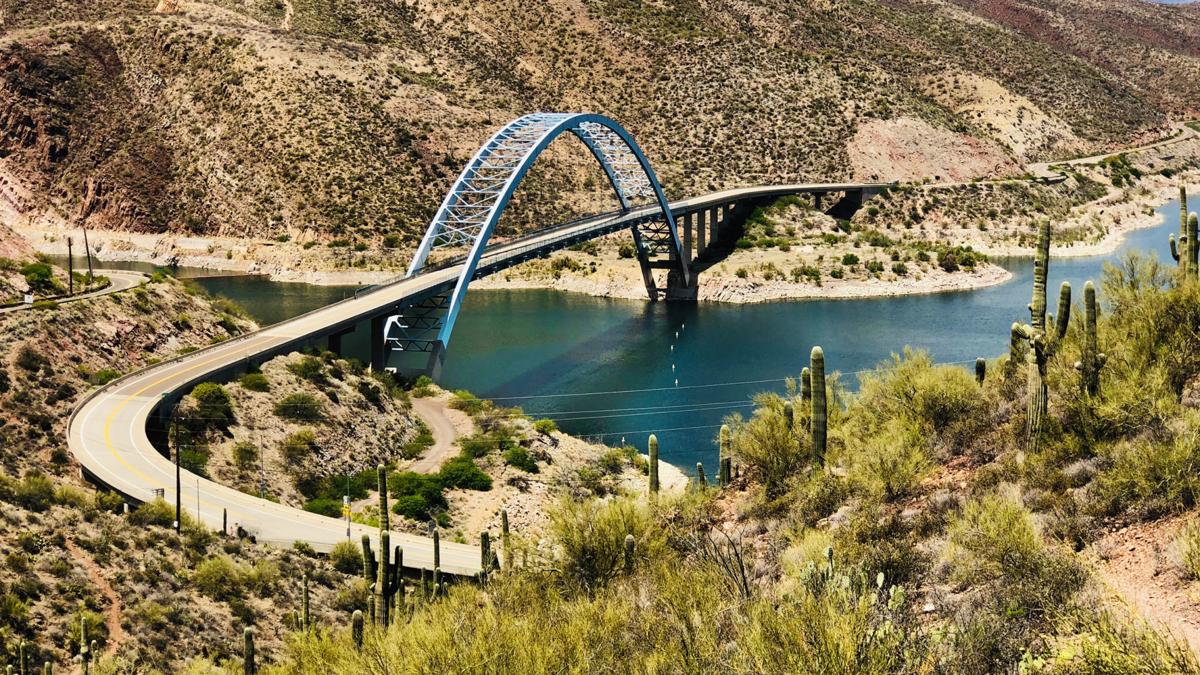 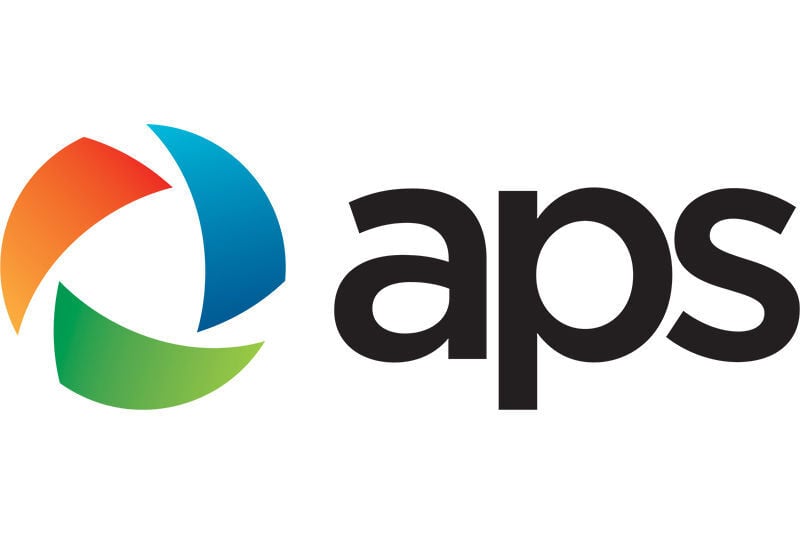 Arizona Corporation Commissioner Sandra Kennedy blasted both the ACC and APS for failing to adequately alert the public to a hearing to hear comments on a proposed rate increase. The ACC will hold two more hearings the last week of July and seeks public comment.

Arizona Corporation Commissioner Sandra Kennedy blasted both the ACC and APS for failing to adequately alert the public to a hearing to hear comments on a proposed rate increase. The ACC will hold two more hearings the last week of July and seeks public comment.

The last full weekend of August turned out especially hot for residents of Tonto Basin with a slew of power outages.

Friday, Aug. 23 and Saturday, Aug. 24 each had outages ranging from three to four hours during some of the hottest periods of the day. There was an outage early Monday morning that lasted for less than an hour, but disrupted the Tonto Basin school.

“There were three separate and unrelated outages,” said APS spokesperson Jill Hanks. “Two (Saturday and Monday morning) were caused by birds getting into electrical equipment. Friday night, a wire on a power pole came loose and touched a power line, causing the system to trip.”

The Friday and Saturday outages turned hours long because, “We require APS linemen to physically patrol the power lines before restoring power to make sure there’s nothing that could increase the risk of fire,” said Hanks. A valid concern during a year with the worst monsoon in history.

Yet a long outage during some of the hottest parts of the day creates other pressing issues. In response to an APS post on a Tonto Basin news Facebook page, one resident feared for the safety of infirm neighbors.

“For older people dependent on oxygen concentrators, air conditioners and other medical devices, it is a lot more than an inconvenience — it can be life threatening and ‘sorry for the inconvenience’ does not begin to address the seriousness of hours and hours of no power.”

Another resident “lost a few of my electronics due to all the on and off.”

“We were closed on Aug. 1 and Aug. 26,” said Chad Greer, school superintendent/principal. The school won’t have to make up days, however, because Tonto Basin has extra hours banked in preparation for acts of nature shutting down the school.

These recent closures caused some parents to express their upset on Facebook, but Greer says his, “first priority is to the health and safety of the students and staff.”

For the school, it’s not just the lights going off that causes problems — without an air conditioner “when we’re in an excessive heat warning ... it doesn’t take long at all, like 30 minutes, for it to get as hot inside as out,” said Greer.

The school’s “security and fire are all connected to electricity,” said Greer, “so we’re open to anything.”

But what really gets everyone out of sorts is a lack of water. The well doesn’t run without electricity, which not only shuts down drinking fountains, but toilets.

“We get about one flush,” said Greer.

Greer understands the plight of APS, however, so he’s created a connection with “someone who can get me more information than the (APS) website.”

For both Greer and APS, keeping people safe is the top priority.

“Patrolling miles of power lines, and sometimes in challenging conditions (after dark, in bad weather, etc.) and/or rough terrain, can extend the time it takes to get the power back on,” said Hanks. “We understand any disruption of service is an inconvenience for customers, however, safety is our top priority and this is an added level of safety to protect the public and the grid. We certainly appreciate everyone’s patience as our crews always work to get the lights back on just as safely and as quickly as they can.”

Restored in under 3.5 hours

Cause: wire on a power pole came loose and touched a power line, causing the system to trip

Restored in under 4.5 hours

Cause: bird into electrical equipment

Restored in under 45 minutes

Cause: bird into electrical equipment