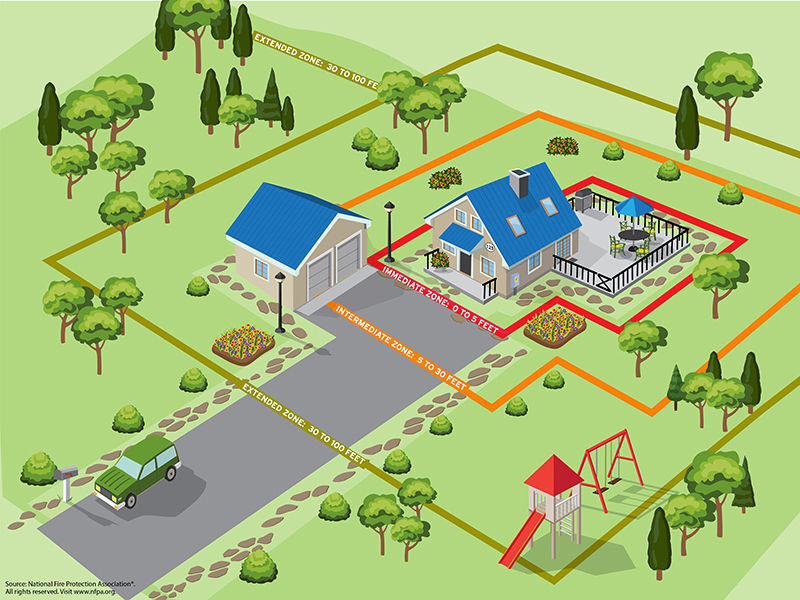 The Payson Town Council adopted a Firewise ordinance in 2020. 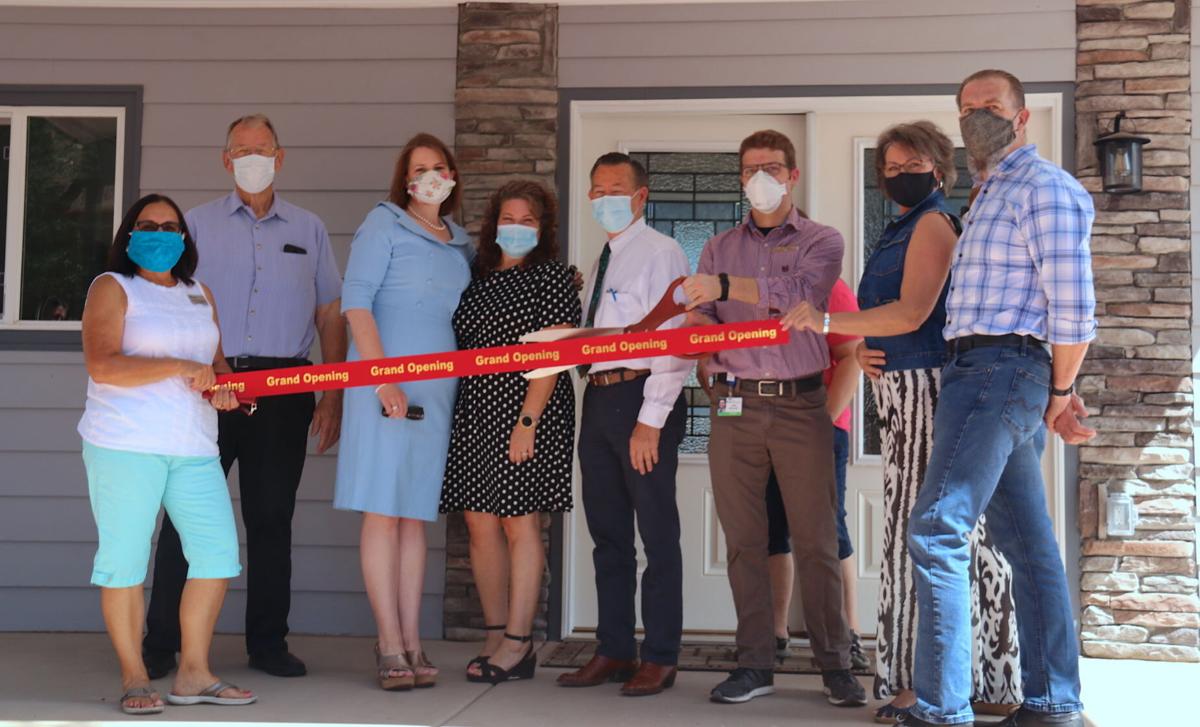 The MHA Foundation officially unveiled a new container dorm for University of Arizona rural medical students in 2020. Through the program, students work side by side with local doctors and learn to provide for the special needs of rural medicine.

to COVID-19By mid-March the country knew the spread of COVID-19 posed a serious threat.

In unprecedented responses, both the town of Payson and Gila County courts shut down offices, courtrooms, and the library, even playgrounds.

All in person hearings ceased, including jury trials.

Meetings moved online as Gov. Doug Ducey imposed a state shut down to ‘flatten the curve’ of COVID-19 cases.

While Mayor Tom Morrissey urged “citizen of this town not to panic,” the pandemic was “almost paralyzing” to the courts, said Jonathan Bearup, court administrator.

“We’re trying to allow for safe social distancing while still executing court business,” he said in March, “Every half hour, I have a phone call from the public.”

Things have morphed into a new normal since the initial emergency. Over the months both institutions implemented mask requirements, limited physical interaction, leaned on technology as much as possible, adopted then implemented health screening and increased sanitation protocols.

In response, both the town and courts have not only continued their policies, they have increased social distancing and other mitigation policies. No one has an estimate on how much longer the danger from the pandemic will require socially distanced policies, but the courts might not end some even after the pandemic is over.

“The improvements we have made on the video and telephonic side we will keep,” said Bearup.

After decades of effort, the Payson Town Council unanimously passed an ordinance that gives the town the ability to enforce a Firewise ordinance.

The effort came about after years of efforts to educate the public, the persistence of a council appointed Firewise committee, and the quiet work of the town’s new fire department fuels manager Kevin McCully – plus the added threat of the Bush and Polles Fires.

Council member Chris Higgins noted there was “not a single negative public comment” about the ordinance.

This differed from years past when many people opposed any codes with wildfire.

One community member gave the Roundup praise for building public support through an in-depth series on the dangers and benefits of a Firewise code.

The code addresses vegetation on any town property, including land owned by the town.

“This code adoption, in my mind… sends a message that we, the people of Payson, are serious about reducing the risk from wildfire,” said Payson Fire Chief David Staub after the vote.

Payson’s Mayor Tom Morrissey squeaked by with a 67-vote margin after a contentious campaign to sit for a second two-year term on the Payson Town Council.

His first term often saw a 4 to 3 split on such topics as the removal of board members from the Rim Country Education Alliance (SLE) and appointments to town committees.

A run off in the fall between council candidates Deborah Rose and Jolynn Schinstock ended in favor of Schinstock.

This created another 4 to 3 split, only this time the mayor was not with the majority.

Another shift to the power in the town, the council hired a new town manager.

Troy Smith arrived on Oct. 19 from the City of Commerce in Colorado, where had served as the deputy town manager after a career in law enforcement that culminated in his position as police chief.

So far, he has implemented more restrictive policies to protect staff from the spread of COVID-19 as well as streamlined the council meeting process.

The mission of the MHA Foundation is to support the education, health and wellbeing of the Payson community. The foundation has tried to start a university in Payson for years, but it wasn’t until it partnered with the University of Arizona, that it moved forward.

The University of Arizona College of Medicine clinic on Main Street will use the latest technology to run tests, talk to specialists and manage the care of complex medical issues. Students work side by side with doctors and through telemedicine to learn to provide for the special needs of rural medicine.

Dr. Alan Michels heads the clinic. He understands it’s a choice to live a rural lifestyle. For a rural doctor, it’s a very different experience from an urban doctor’s. A rural doctor might need to help evacuate horses from a local fire or participate in the local COVID-19 testing blitz.

To house the influx of students, MHA built innovative container homes. The organization plans on using its property off of Hwy. 260 to build more container dorms.

There was a housing boom and increased sales tax despite the pandemic in Payson.

After the town shut down any capital improvement spending in the spring over fears of a pandemic-fueled recession, the town came out the other side with more money in the bank and a housing boom.

The town has also seen a record number of building permits pulled as multi-home development projects make their way through the process.

Meanwhile, local real estate agents have a historically low housing inventory to work with. As of the week of Sept. 21, the area only had 67 homes available for sale, with an average list price of $609,429. But the boom isn’t only with houses.

“Lot sales have nearly tripled during this time frame with 26 sold in 2019 (April-September) compared to 63 since April 1 of this year,” said Jennifer Kiley, president of the Central Arizona Board of Realtors.

All of which makes it difficult to find affordable housing for the workforce, which has “always been an issue in Payson,” said Wendy Larchick, a long-time local real estate agent.

So far, the proposed home sites don’t plan to alter the typical build of a three-bedroom, two-bath type homes with a price point of $300,000. Great for retirees with income, but not the average worker.