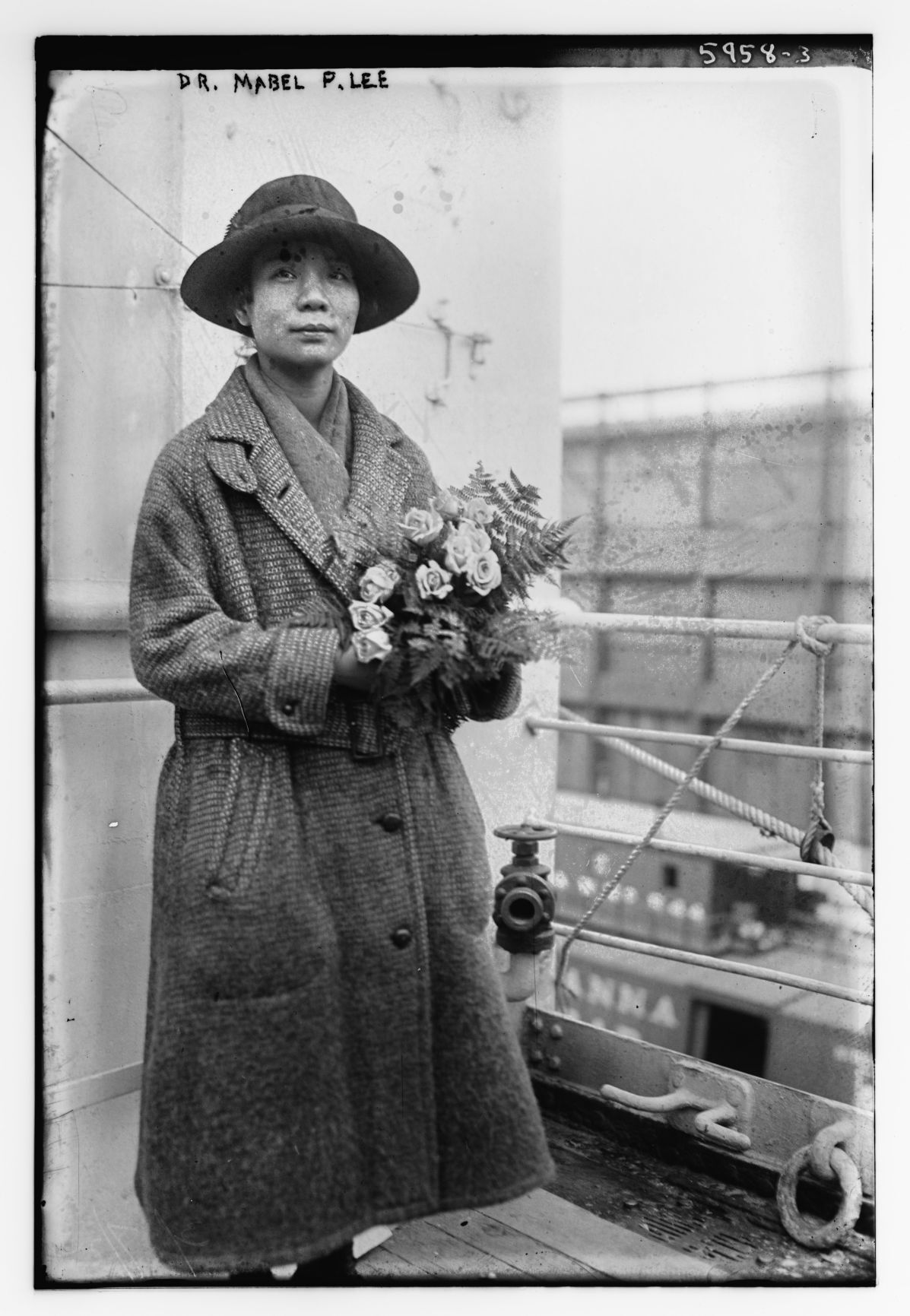 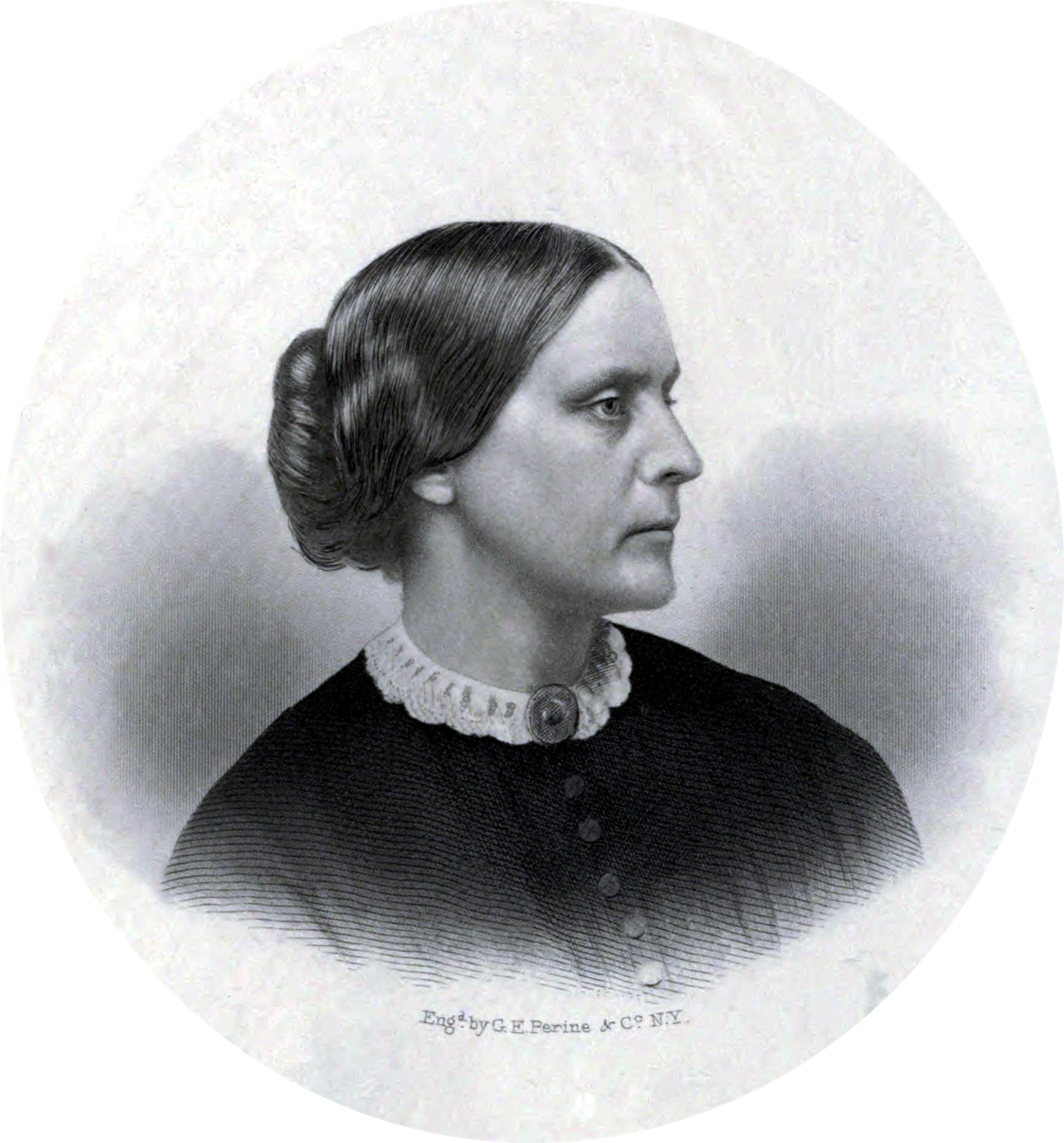 August is an important month when it comes to voting rights. On Aug. 26, 1920, the 19th Amendment was ratified, giving women the right to vote.

Then on Aug. 6, 1965, 50 years ago, the Voting Rights Act was signed removing many barriers to voting and prohibiting voter discrimination.

Since that time, changes have been made to enhance and also suppress these rights. That’s why today it is so important to vote because the right was, and is still, hard fought.

It always amazes me that some people take voting so lightly or don’t vote. Although legislation has given us the right to vote, certain states have disenfranchised individuals for many years.

Many know of the leaders, Susan B. Anthony and Elizabeth Cady Stanton, who fought tirelessly for this right that was won, not given, to women.

There were many others, less known, who also played a significant part in this victory.

Many women of color took part in the suffragette movement from the beginning. Here are a few examples of these women.

Mary Church Terrell, born free, became one of the first black women to earn a college degree. She wrote a paper while she attended Oberlin College on suffrage, titled “Should an Amendment to the Constitution Allowing Women the Ballot Be Adopted?” Mary co-founded and became the first president of the National Association of Colored Women, a coalition of more than a 100 local black women’s clubs.

Mabel Ping-Hua Lee moved from China to New York as a child. In 1912, when Mabel was just a teenager, she led a contingent of Chinese and Chinese-American women in one of the biggest suffrage parades in U.S. history. She majored in history and philosophy at Barnard College and wrote articles about suffrage and feminism for The Chinese Students’ Monthly magazine. In the speech, “The Submerged Half,” she encouraged the Chinese immigrant community to promote girls’ education and women’s rights.

Hispanic suffragettes, especially those in New Mexico, held a parade in 1913 for the women’s right to vote. Many of these women were members of powerful Hispanic families. One of these women was Delores Lola Amijo, the first female member of state government, having been appointed as state librarian in 1912.

We have many stories of individuals who have promoted the right to vote, have faced opposition, and have won. This ongoing story continues to today.

Here in Rim Country we can look at people who do their part in promoting voting rights. Volunteering at election sites as poll workers and election observers is an important task. Signing people up to register to vote and giving information about voting in person or by absentee ballot will ensure more people exercise their right.