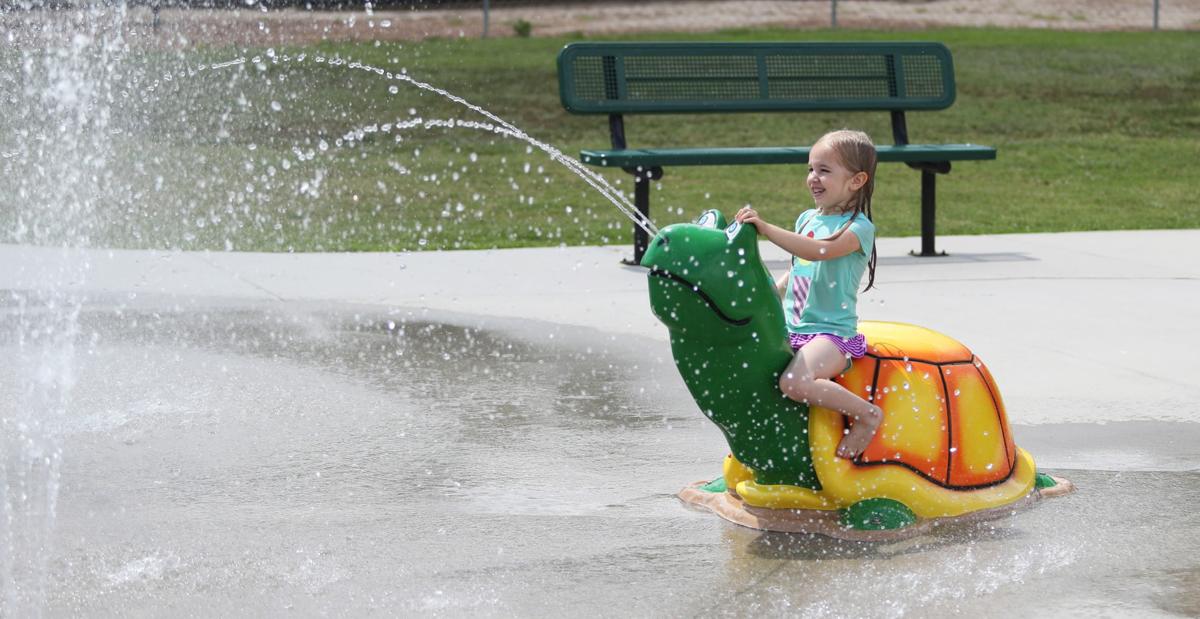 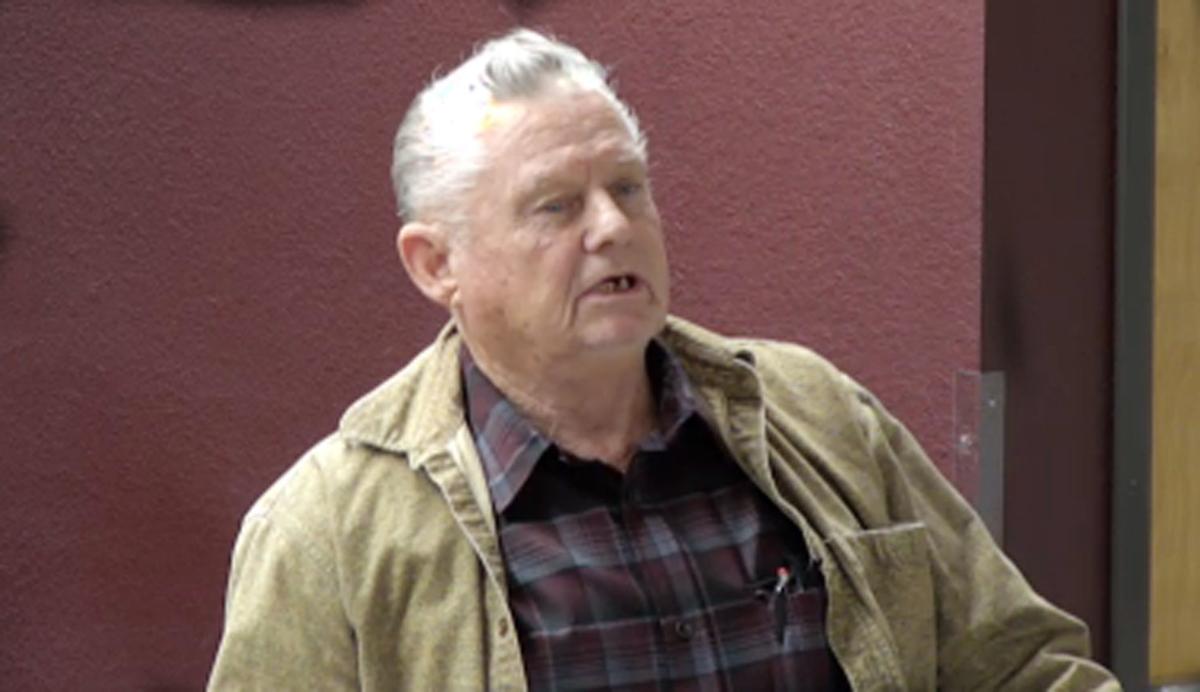 George Chrisman asked about the progress of the splash pad because he hopes it doesn’t go “to the end of the rainbow” just as the ASU project did. 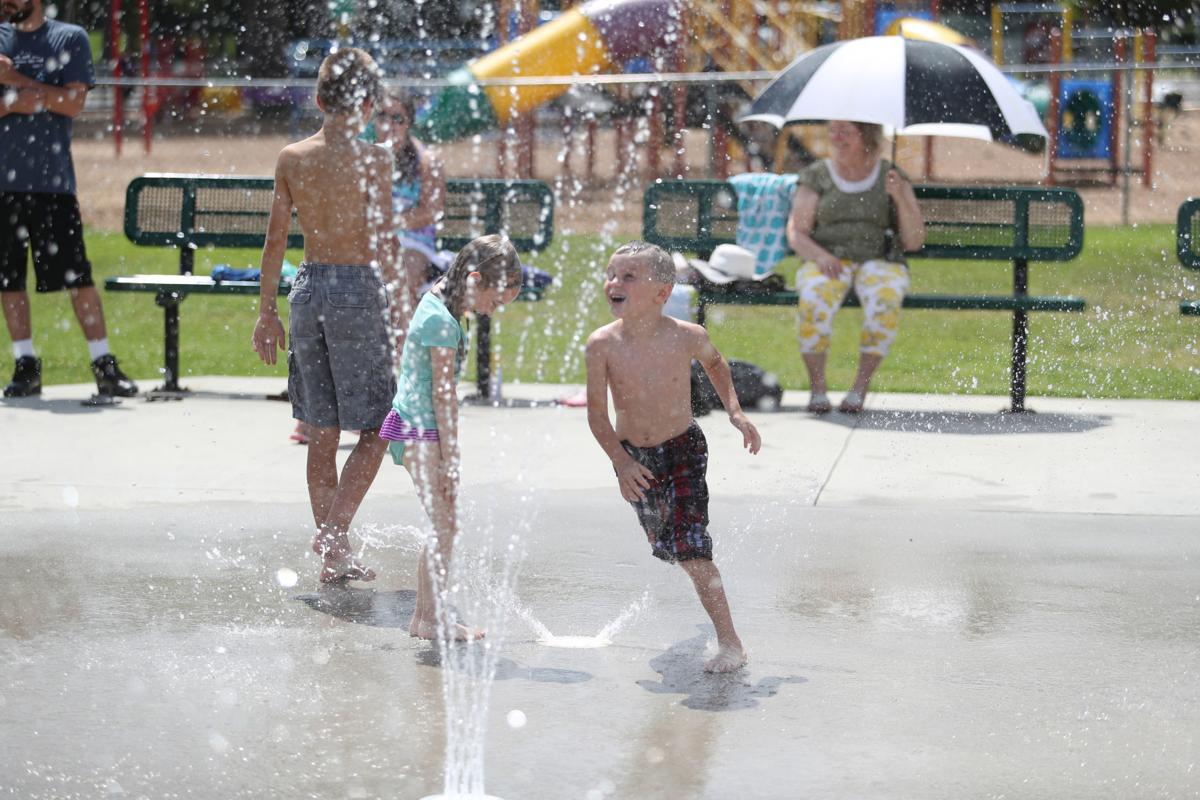 Jace Johnson, 6, plays in a splash pad on a hot summer day in Cullman, Ala. 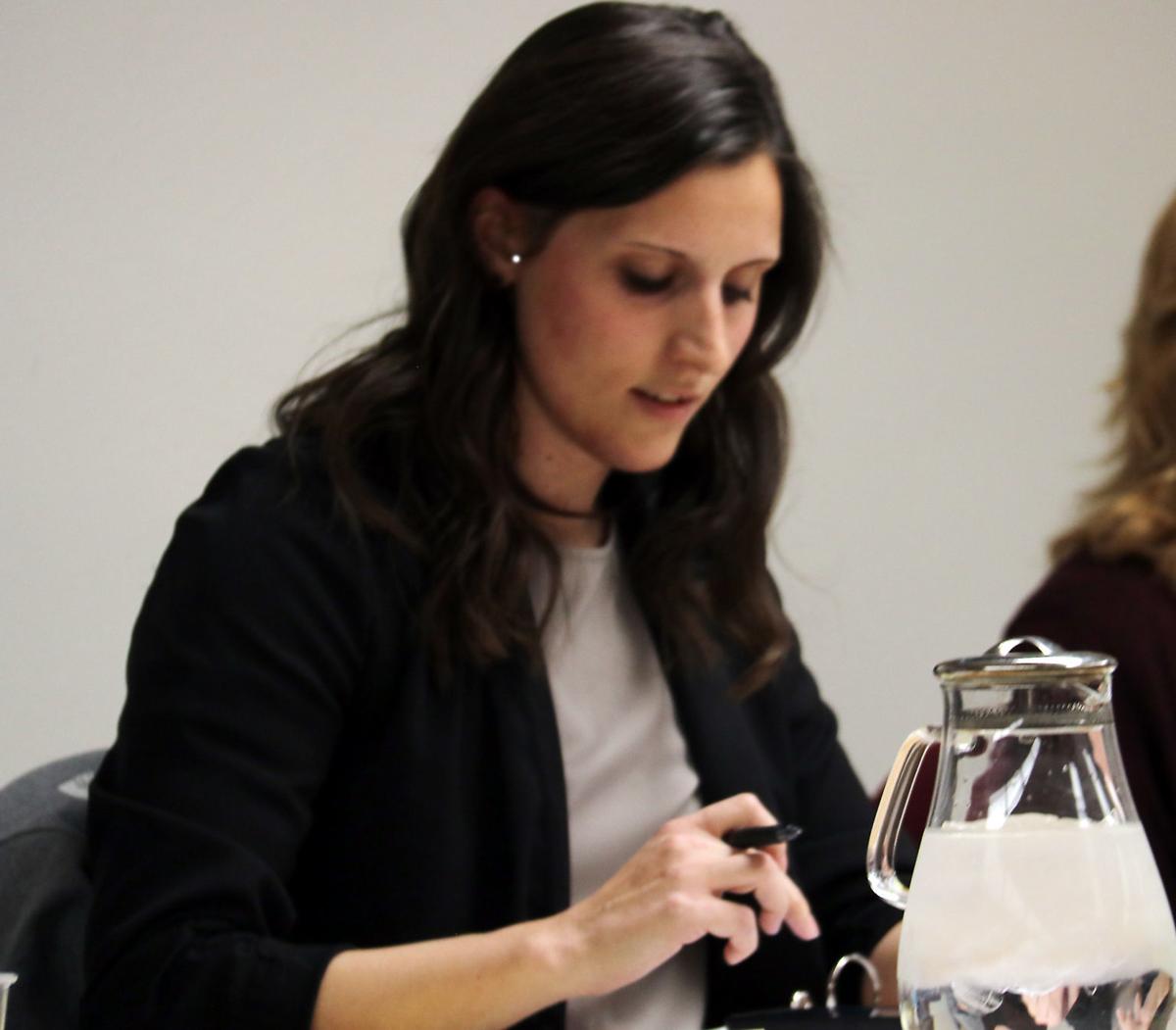 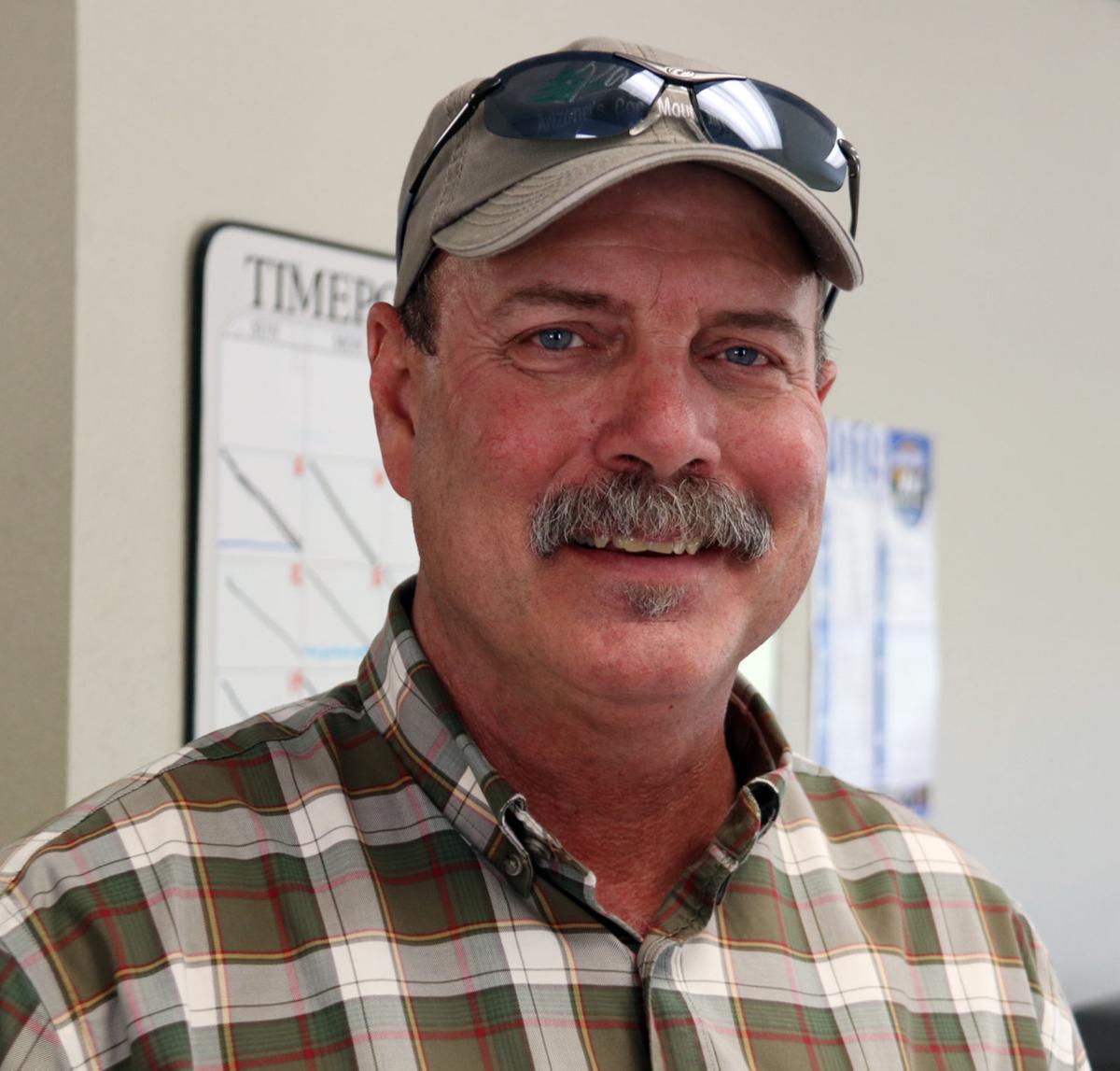 George Chrisman asked about the progress of the splash pad because he hopes it doesn’t go “to the end of the rainbow” just as the ASU project did.

Jace Johnson, 6, plays in a splash pad on a hot summer day in Cullman, Ala.

George Chrisman has concerns that the splash pad project will go “to the end of the rainbow” just as the university project off State Route 260.

“... I remember there was a sign between here and Star Valley that said, ASU coming soon ... the only thing that ever transpired out of that was we got a turnoff off the 260,” said the 22-year Payson resident during open comments at the Feb. 13 town council meeting.

Chrisman had heard the timeline for the splash pad had been pushed back, so he wanted to let the council know, “I would like to stay on top of this.”

Last year, the council voted to spend $260,000 on a splash pad for Green Valley Park. The decision generated some controversy with people committed to repairing the aging Taylor Pool.

Parks and Recreation staff reports that the pool is on its last legs. No longer can the town find parts to fix the pump.

The council had hoped to have the splash pad ready by May, but the project hit snags during the bidding process, explained Courtney Spawn, the town’s parks and recreation director.

“A quote came back over budget (and) it did not include the pump system,” she said.

“We derived an original design for the project that did not hold up when the actual installation cost estimate came in,” he said.

So, the town and the contracting bidder went back to the drawing board to see if they could shave off something from the project to bring it back into the budget.

The group decided to “reduce the project by a third” by making the footprint of the splash pad smaller, said Spawn.

That compromise allowed the project to move forward, but not as quickly as promised.

“Unfortunately, ... due to these constraints, the May opening date that was originally requested is not likely,” said Beck.

The town plans on opening the splash pad “sometime this summer,” he said.

“We derived an original design for the project that did not hold up when the actual installation cost estimate came in." Nelson Beck

At least this is the first time this reporter has admitted that "the road to nowhere" is exactly that! Hopefully our town can do better than those, backing the university project. It would certainly be a great thing for our kids, and if there really is foot dragging, I think those responsible for unnecessary delays in the splash pad may be held responsible.