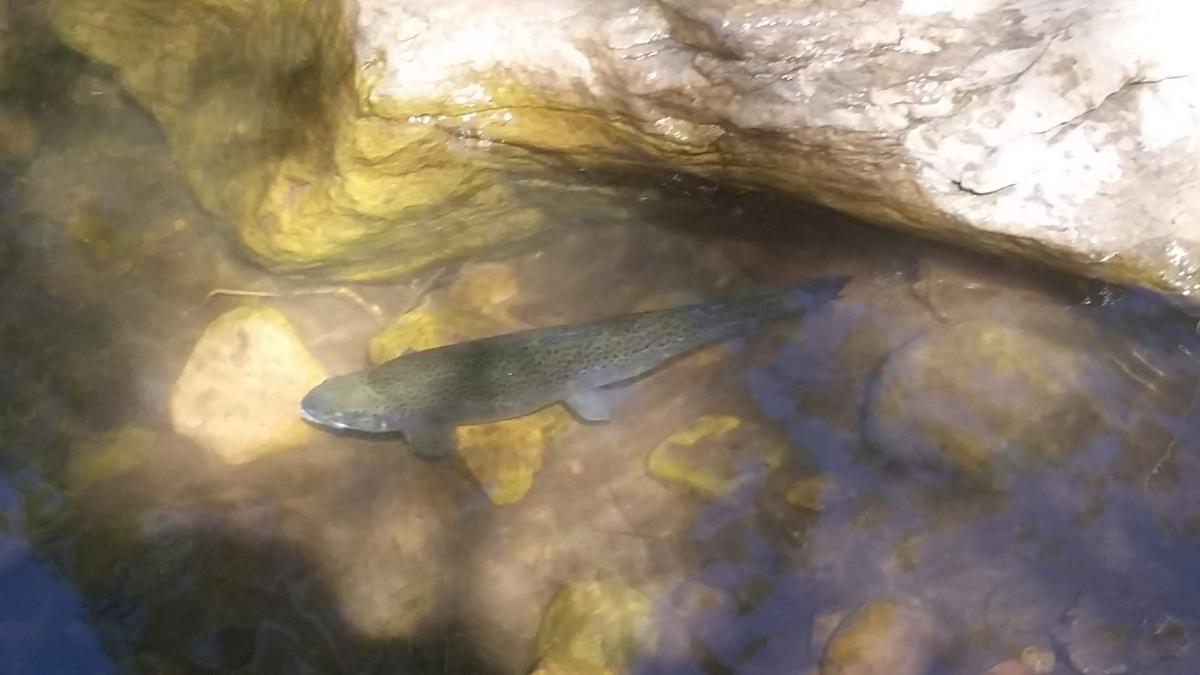 Trout use rocks like this for cover, especially when the water is shallow and clear. 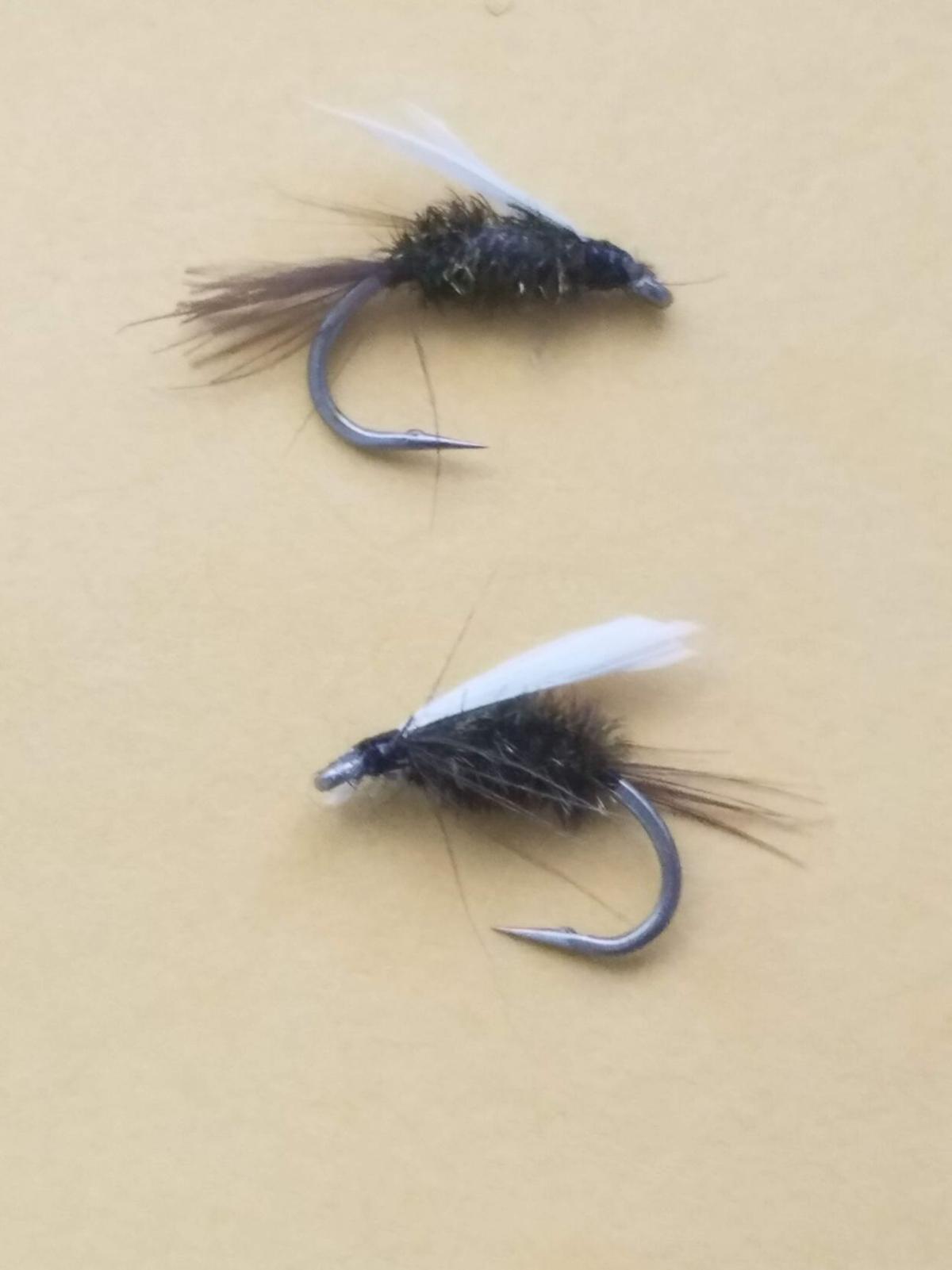 The Coachman wet fly looks like an aquatic insect drifting through the current from below and is easy for the fly fisher to track all the way to the waiting fish. Flies tied and photographed by Jim Strogen. 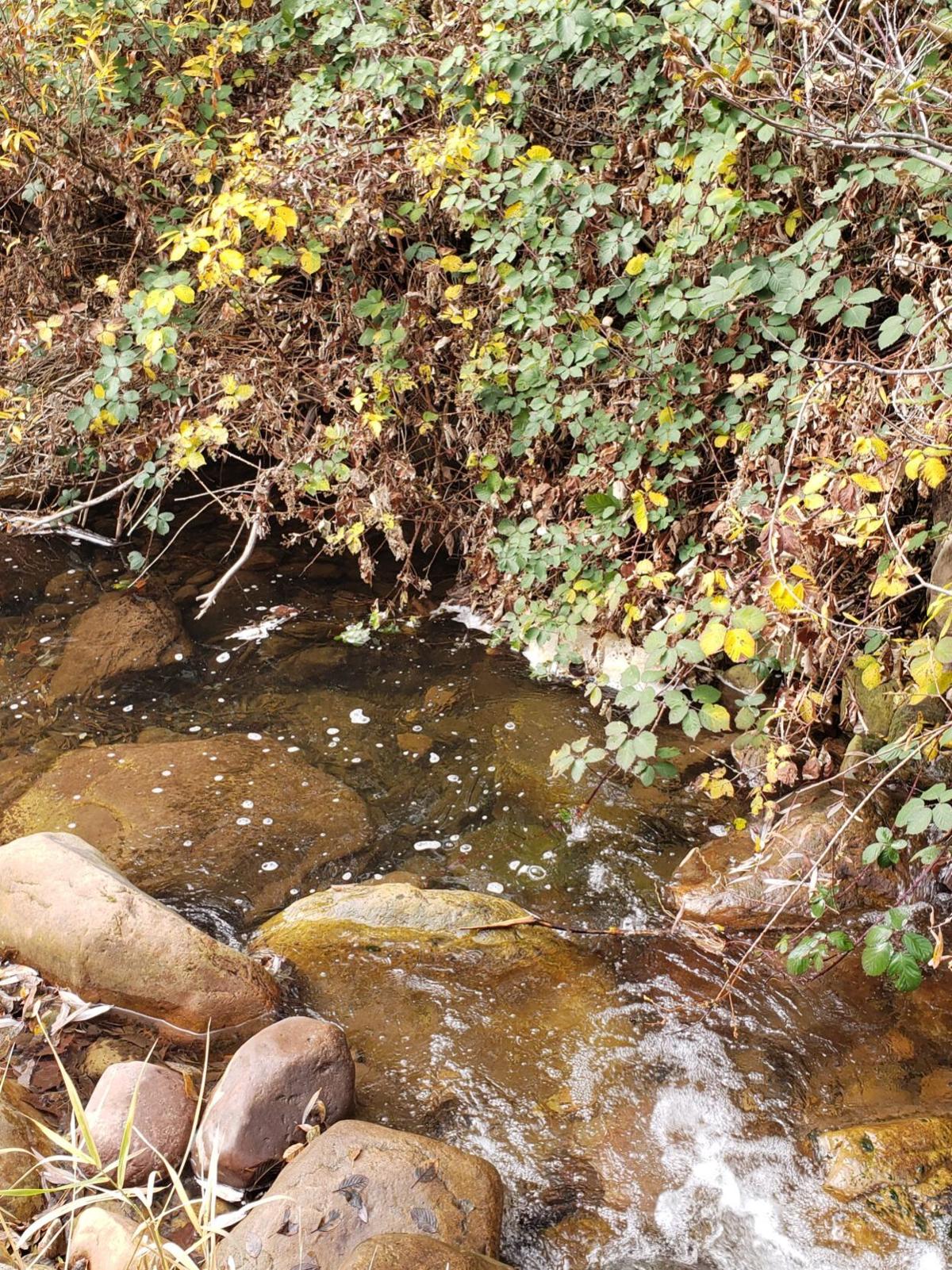 Trout use rocks like this for cover, especially when the water is shallow and clear.

The Coachman wet fly looks like an aquatic insect drifting through the current from below and is easy for the fly fisher to track all the way to the waiting fish. Flies tied and photographed by Jim Strogen.

My wife gave me a new fly rod for my birthday. Of course, a new fly rod needs to catch a trout on it as soon as possible. So I took a trip to Tonto Creek, one of my favorite Rim Country streams, for this occasion.

It has been several months since I fished Tonto Creek. I shifted to fishing the East Verde this summer, where the flow out of C.C. Cragin Reservoir kept the East Verde flowing strong all summer.

The other creeks below the Rim, like Tonto Creek, depend on snowpack seeping down from the Rim through the rock to feed the springs where these creeks originate, and the monsoon to increase their flow. With little snow and rain this year, they have remained shallow all summer. As a result, the water temperature was also at the upper end of comfort for trout.

Now that the water has cooled, I gave Tonto Creek a try. I love fishing this creek in the fall. It can get pretty overgrown during the summer, so when the leaves fall I can investigate pools and runs that are much harder to get a fly into during the summer.

The fall sights and smells add to the pleasure of fishing Tonto Creek. Walking on the fallen leaves and enjoying their fragrance just adds to the day’s experience. The willows and other trees along the creek are popular with the elk at this time of year, and it is a bit humbling to see fresh rubbings from big bulls that recently traveled the same paths as me.

Fall fishing in a small, brushy creek adds some challenge to the trip that makes it even more fun.

The shallow, clear water and lack of leaves on the trees and bushes causes an angler to be a bit more exposed to the trout; so stealth is certainly important for success.

So I changed to an unweighted fly without an indicator and my luck shifted dramatically.

As a kid, when I was learning to fly fish, I knew nothing of indicators. Instead, I had to track my fly as it drifted downstream under the surface. In those situations, I had to be aware of any clue that the fish took my fly. If I was using a dark fly that was difficult to see, then my only way of knowing if a fish took my fly was a slight movement of the fish in the current and perhaps the white mouth opening as it grabbed the fly.

Another tool in those days was using a Coachman wet fly; my uncle’s favorite that soon became mine too. The Coachman is unweighted. It has a peacock herl body and small tufts of soft hackle for the tail and throat so that from underneath it looks very much like a typical aquatic insect. The advantage of this fly is that the wings are white. While the white wings do not interfere with trout grabbing this fly, they are much easier to spot for the fisher tracking the fly through the water. I can see this fly for the entire drift as it approaches the fish and know exactly when to set the hook.

Because of the clear water conditions in Tonto Creek, I looked for the trout in faster, deeper runs with choppier water, as well as under overhanging vines, or close to rocks or logs for cover. I had good success in these locations.

I also found trout in deep, quiet pools ready to take a delicately placed fly. It is not uncommon to find fish cruising for bugs in the fall and winter in these deeper pools, but they will immediately dash for cover at the first sign of danger.

A few years ago, I took my two older grandsons to Upper Christopher Creek about this time of year to show them the creek. When we approached one of my favorite pools, there were four brown trout feeding regularly on the surface.

We were standing about 15 feet back from the water watching the trout continue to feed. I suggested that Ayden approach the pool quietly to see what would happen. He had moved little more than five or six feet when they all disappeared. The boys were amazed that the fish had so quickly ducked under nearby rocks and logs and were nowhere to be found.

This is a fun time of year to fish. The trout seem keen to grab a fly, but remember that you need to take special precautions to enhance your chance of success while fishing skinny water in the fall.