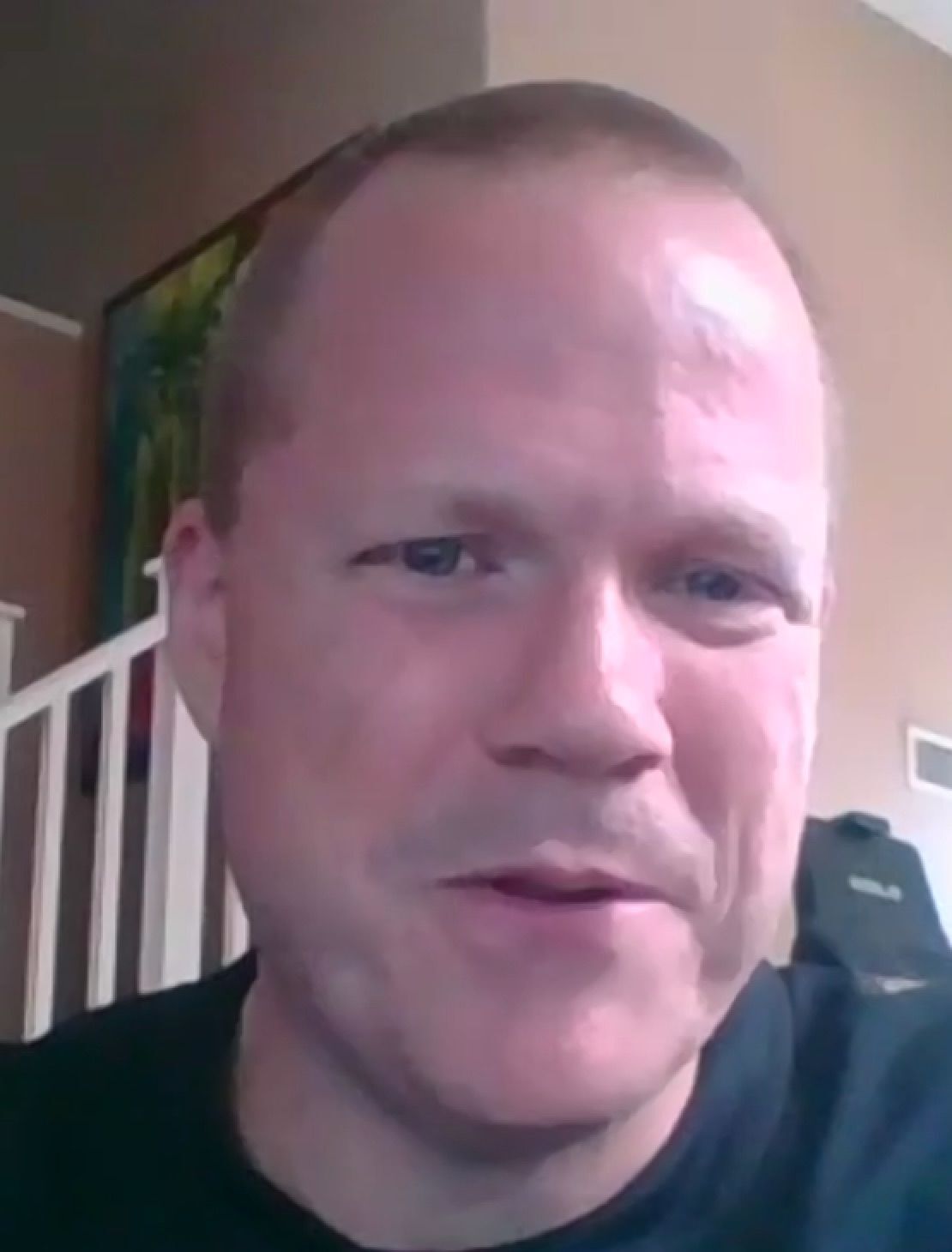 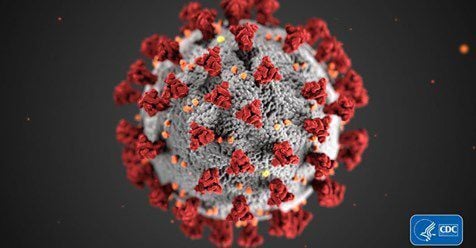 A picture of the virus that creates the COVID-19 illness. Health officials have concerns new strains could outsmart vaccines if more people don't get shots.

COVID-19 is quite the wily enemy — whether it’s the English, the Californian, the Brazilian — or even the Arizona strain.

Yep, a new variant specific to Arizona has popped up. Researchers at the Arizona State University had identified 17 cases of this strain at the end of March, including one case in New Mexico and another in Texas. This variant also seems somewhat more resistant to the current vaccines as well as some of the current therapies according to research that has not yet been peer reviewed.

This has Gila County officials concerned. Until some 80% or 90% of Americans get vaccinated, the new strains threaten to create yet another spike in infections and deaths. Although the current vaccines don’t work quite as well against the new strains, they work well enough to smother the pandemic if we can reach “herd immunity.”

“The middle (of a pandemic) can be the scariest place,” said Josh Beck, the lead of Gila County’s response to COVID-19.

The faster the population gets vaccinated, the less chance the virus has to mutate by infecting millions of people and developing to evade their immune system response and to adapt to successful treatments — like the use of monoclonal antibodies.

Gila County’s doing better than most of the rest of the country when it comes to building that wall of vaccinated protection around its citizens. Roughly 56% of those eligible for the vaccine in Gila County have gotten at least one dose of vaccine, said Beck. In contrast, 30% of U.S. citizens have had one dose. Yet studies show just one dose provides up to 80% protection. About 36% of eligible county residents have had both shots — which confers roughly 95% protection. In comparison, only 17% of Americans are fully vaccinated.

Beck said the county still uses its 2,600 doses of Moderna each week, but mostly for second doses. This last weekend, the county completed 1,900 vaccinations as a follow up clinic to one given the last weekend in February. The Johnson & Johnson vaccine, continues to come in fits and spurts. This next week, the county will receive 800 of those.

The doctors and health facilities now giving shots can make appointments for any county resident older than 18, making us one of the first counties in the country to open up eligibility to the general population. (See box on page 1 for vaccination appointment information).

“We’re getting closer (to herd immunity) than I thought we would,” said Beck.

In comparison only 39% of the state’s overall population has had one shot, far short of the percentage necessary for herd immunity.

He explained how a low vaccination rate leaves space for the virus to evolve.

“When you pinch a live (viral) population and cut off its means to survive, it tries harder,” he said. “The last thing you want is to have just enough pressure on the disease so it is forced to change.”

But that’s happening with the new variants, such as the one in Arizona.

Beck said variants that evolve to latch onto the cell in a different way can manage an end run around the immune system. As a result, the new variants can build up large viral loads before the immune system can respond. This allows them to both spread more easily and cause more serious illness.

However, mass vaccination can stop the faster-spreading strains. Even if the ability of the vaccine to block an infection drops from 95% to 70% — the pandemic will still fade away once 80% or 90% of people get the shot.

A 28,000-patient study on the Moderna vaccine found that people who got the two-shot dose reduced their risk of infection by 91% and their risk of death by almost 100%. The 14 vaccinated people who did later test positive had no symptoms.

“I think the important part ... are you trying to eradicate (the disease) or get rid of death?” asked Beck of the reason behind getting vaccinated.

The vaccine all but eliminates the risk of death and hospitalization, said Beck. Studies suggest the shot also reduces the odds of lingering symptoms after an infection, referred to as “long COVID.”

“The goal is to become like the flu, where risk of hospitalization is minimal,” he said.

The latest federal COVID relief package has provided billions for testing, including DNA analysis of circulating strains. That’s the only way to keep track of the growing number of variants. So, Beck doesn’t “foresee ... stopping anytime soon.”

“It seems to act more like a flu virus, than a coronavirus. The common cold doesn’t have that many variants,” said Beck.

In fact, Gila County Health has sent down two blood tests for genetic testing because the two people who got sick had been vaccinated weeks before infection.

“We wanted to see what strain it is,” said Beck, “They are at the lab now and getting tested.”

To keep the population safe, health officials ask everyone to get vaccinated as quickly as possible — and in the meantime wear masks in public and continue social distancing.

“If you have a room of 50 vaccinated people and one brought COVID in, the risk of hospitalization or death (for those who have been vaccinated) is nil,” said Beck. “But you can’t overplay the risk of this.”

“The middle (of a pandemic) can be the scariest place." Josh Beck

“The last thing you want is to have just enough pressure on the disease so it is forced to change.” Josh Beck

“It seems to act more like a flu virus, than a corona virus. The common cold doesn’t have that many variants,” Josh Beck.