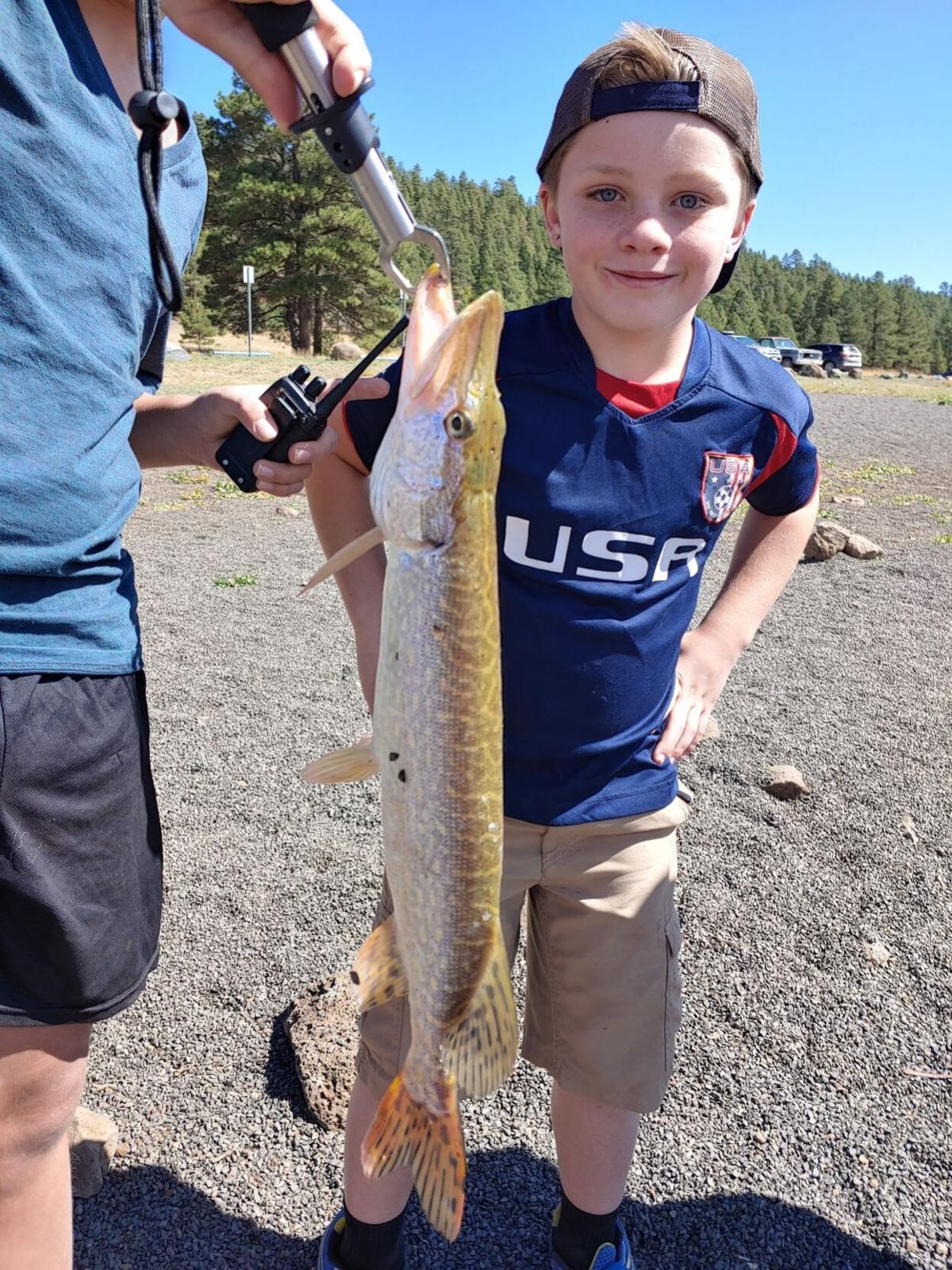 Ayden Strogen with a pike he caught on Upper Lake Mary. 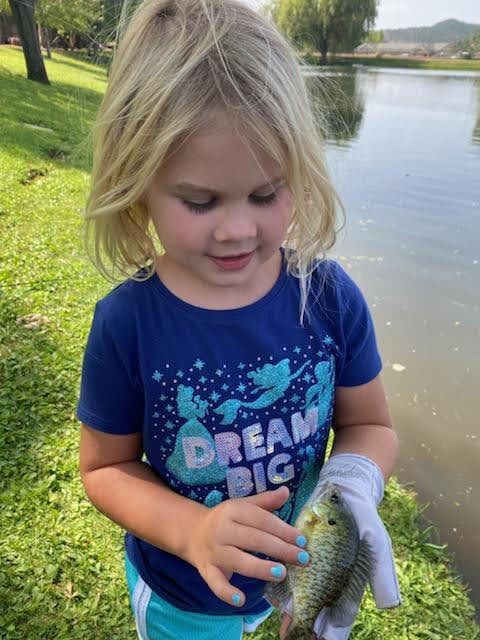 Addi Strogen with a bluegill she caught on Green Valley Lake 2.

Ayden Strogen with a pike he caught on Upper Lake Mary.

Addi Strogen with a bluegill she caught on Green Valley Lake 2.

I would describe myself as an efficient fly fisher. That doesn’t mean I catch a fish on every cast; far from it. There are days that I don’t even get a bite.

If possible, I like to make my casts without a false cast. My logic is that only bad things happen when my fly is in the air and not in the water in front of the fish.

I move along a stream or the bank of a lake at a good pace, having confidence that my casts are accurate and that I can cover water in a few casts that should raise a fish with my favorite fly. By moving rather quickly, I get to cast to a variety of water during the day, enjoy the change in scenery, and hopefully find a fish or two that are interested in what I have to offer. I can fish for hours at a time in this mode, as can my oldest grandson Owen.

My youngest grandkids, Addi and Camden, are at the stage that they need immediate action for a successful trip. So far, I have a perfect record for every fishing trip with them of getting several fish in a half hour before it is time to move on to something else. I set them up with a two hook rig (which is allowed in Arizona) under a small bobber baited with mealworms. They get a real kick out of an occasional bluegill double. Talk about efficient anglers.

Perhaps the most productive fisher in the family is my almost 10-year-old grandson Ayden. It is not uncommon for him to spend an hour, or two hours, on a lake or stream and out-fish me.

He took that efficiency to a new level at our most recent fishing trip. My wife and I met Owen, Ayden and their parents for some fun on Upper Lake Mary outside of Flagstaff.

I have never been very successful on Lake Mary. That probably has something to do with my insistence on using a fly rod and the line of brush just past the shore that impedes long casts.

Owen had a plan for that. He got in a kayak with his bait-casting rod and worked along the outer edge of the brush and well out into the lake.

Ayden was more direct about his approach. He found a lane between the bushes and started heaving his spinnerbait out past the cover.

After three casts, maybe four, Ayden was into a big fish. He quickly brought in a northern pike with its full complement of razor-sharp teeth. Hoots and hollers ensued, followed by calls for help to unhook the pike. He carefully released the fish, and while most other fishers would get right back to fishing with visions of a bigger pike on the next cast, Ayden took his rod back up to the picnic area and was done for the day.

It inspired the rest of us to fish with even more purpose. Nobody else even got a bite for the rest of the afternoon.

Ayden’s logic was that he had a great day with that one big fish and ended the day on a high note. It only took 10 minutes, but it was a fantastic day of fishing. That left him time for talking about the battle he had with his pike, eating lunch and snacks and time to look for crayfish in the lake. It was a perfect day.

When you fish with kids, follow their lead. If you want fishing to become a part of their life, be sure that the day is not on your schedule; it must be on theirs. That might mean that if you have two kids with different attention spans that you might need to take them fishing separately or be willing to call it a day when the less interested fisher is ready to quit.

That can be tough for those of us that usually fish for hours at a time. Just remember that you probably were eased into successful fishing as a kid. Take a kid fishing and have some fun.