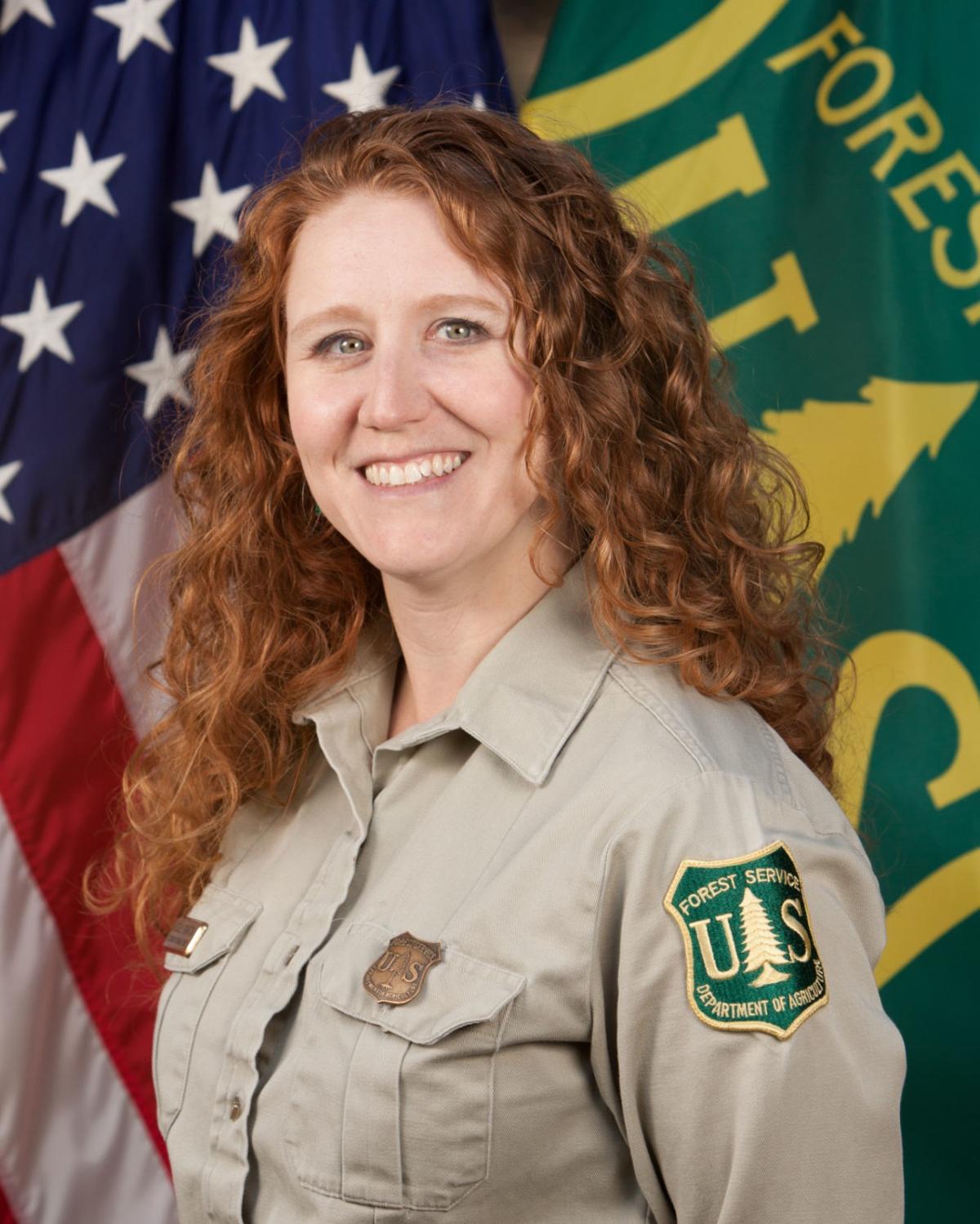 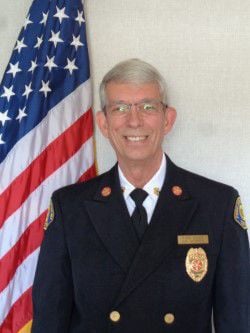 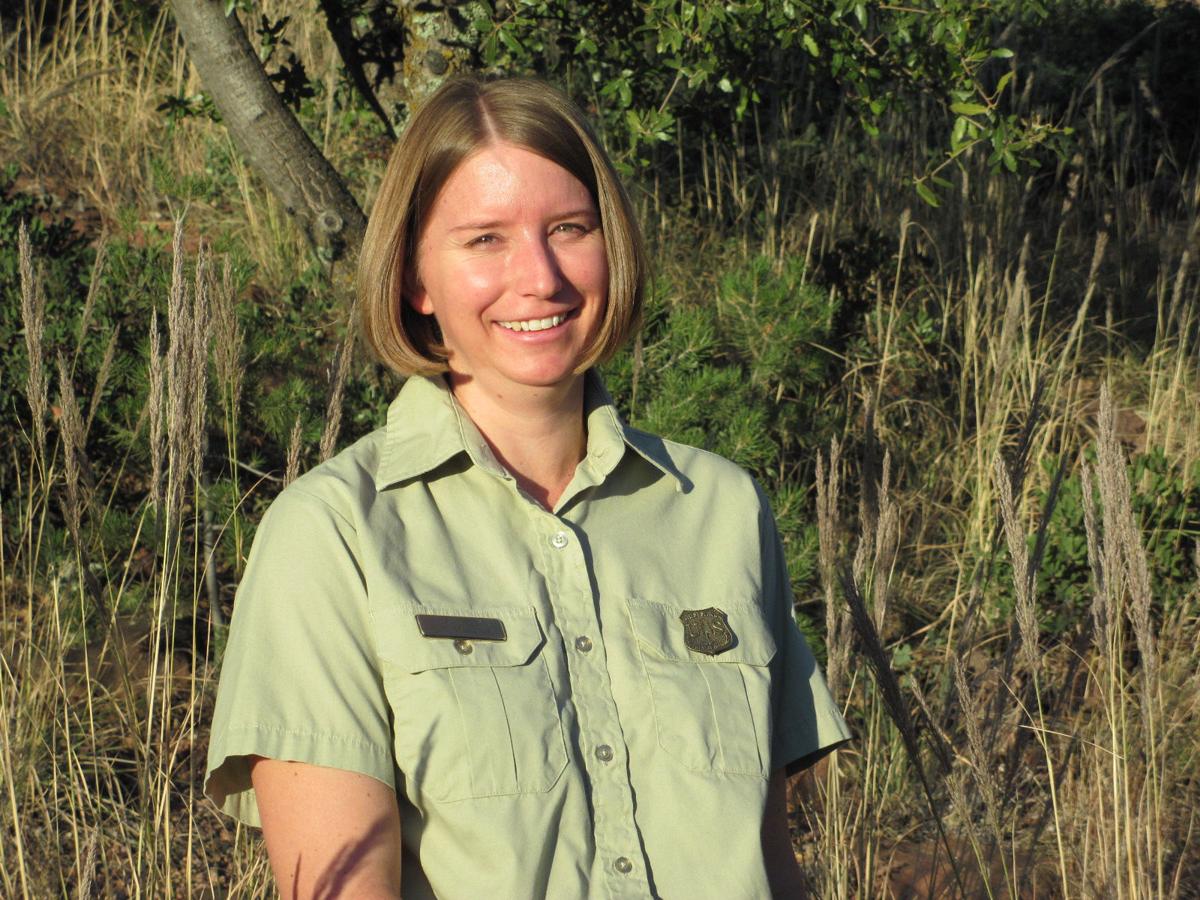 Local officials who run most of the rescues of sick and injured hikers and visitors say they’re bracing for increased rescues this summer, despite the existence of the permit system that cut summer visitation in half.

Rescues have dropped in the past two years, but that may have reflected the prolonged forest closures due to fire danger. Despite long closures, rescue crews have conducted 700 rescues in the past four years, including four drownings.

After a wet winter, the forest will likely remain open and visitation to the creek could surge, said Pine-Strawberry Fire Chief Gary Morris. In addition, a change in the contractor running the permit system may delay the imposition of limits on visitors until May.

“We’ll have to assume we’re going to see a higher number of rescues this year,” said Morris.

Forest Service officials insist they have never barred emergency crews from unlocking the gate so they can drive down to the canyon bottom on the closed, Forest Road 708 from Strawberry.

Moreover, Forest Service officials in a commentary printed in Friday’s Roundup pointed out they have also created additional landing spaces for helicopters in the canyon bottom in response to hundreds of summertime rescues that have proven expensive, time consuming and physically exhausting for emergency crews.

Two key road closures have tripled the time it once took for rescuers to reach the canyon bottom and haul out injured visitors.

“The Forest Service takes concerns and emergency service access to Fossil Creek very seriously,” Payson Ranger District and Red Rock Ranger district head rangers Debbie Cress and Nicole Branton said in a joint statement. “This is evident by the work that has been accomplished over the last several years as we have worked within the constraints of the National Environmental Policy Act and mandate by Congress to complete an official Comprehensive River Management Plan.”

Forest Service officials estimate it would take millions of dollars to stabilize the slopes above FR 708 and make repairs necessary to restore public access shut off some three years ago.

Morris said, “It may be true they haven’t said you can get access to the 708 road if you go at your own risk. But from a public safety standpoint, we see — there is a need to ensure life safety by prompt response and it does not appear the Forest Service is considering prompt response as a high priority.

He said a boulder that rolled down onto Forest Road 708 nearly two years ago has blocked even off-road vehicles from getting to the canyon bottom.

The lack of maintenance also caused floodwaters to expose and nearly wash out a fiber optic cable in the canyon bottom.

This threatened phone and internet service to the whole region. The washout finally prompted CenturyLink to send a crew to the bottom to rebury the cable.

That crew easily pushed aside the boulder that had blocked the road for so long, said Morris.

The Forest Service statement came after more than 100 people showed up at a recent public meeting intended to gather input on alternative management plans for Fossil Creek.

Many people who attended that meeting were concerned about the impact of closing both FR 708 and the Flume Trail road to near the spring source.

Those two closures increased rescue times from Pine from about 90 minutes to more than six hours, according to Pine-Strawberry Fire Chief Gary Morris. However, the Forest Service officials at that meeting insisted they were legally required to focus on just the management plan.

They offered to meet later to talk about rescue problems.

Branton and Cress noted, “To be clear and transparent, the Forest Service has never denied access for emergency service providers to Fossil Creek by any route — including the 4-mile section of Forest Road 708 which runs from Strawberry down to Fossil Creek that is currently closed to motorized public use. Responders have been informed they may use the road at their own risk, as it is not being maintained and had several rock falls.”

Among the improvements the Forest Service cited:

• A public permit system to access the creek — an implementation in 2016 that significantly decreased rescues by 50 percent.

• Worked with search and rescue to install new signage at the Fossil Springs Trailhead, hand out information to visitors at the trailhead, and improve wording on the permit reservation system online that highlights how long and arduous the hike is and emphasizes that hikers must bring adequate water, food, footwear, and be physically fit.

Nonetheless, Morris and other emergency services personnel remain frustrated with the slow responses of the Forest Service to the strain put on emergency crews by the more than 60,000 summer visitors to the world-class travertine-saturated, spring fed Fossil Creek.

Arizona Public Service restored the flow of water to the stream in about 2005, when it shut down a century-old hydroelectric plant.

APS tore down and removed the historic hydroelectric plant, gave up its water rights to the creek and stopped maintaining FR 708.

Emergency crews have been pressing the Forest Service to maintain access for them to the creek on three routes.

One is FR 708, which leads from just outside of Pine to the middle stretch of the creek a mile or two below a popular waterfall.

The trail now descends about 1,500 feet in four miles along an old road. The road is too narrow for an off-road vehicle to use in several places.

Most of the rescues in the canyon involve poorly prepared hikers who went down that trail then found themselves overwhelmed by heat and dehydration on the long walk out, said Morris.

The third access point lies along the Flume Trail, which leads from the old hydroelectric plant nearly to the spring source, some four or five miles up the canyon.

This road once provided access to the upper springs, but several years ago either the Forest Service or APS removed a heavy-duty trestle bridge, cutting off vehicle access to the trail about halfway to the spring source.

Branton and Cress said the Forest Service simply doesn’t have the money to build bridges, shore up the hillside above Forest Road 708 or undertake other major road improvements. In the long run, the preferred management alternative includes letting off-road vehicles narrower than 62 inches use the road. But that will depend on eventually finding a source of funding.

“For context, the Coconino National Forest manages approximately 3,000 miles of roads that are designated for motorized use by the public. Within our annual road maintenance budget, the Forest is only able to maintain about 500 miles of roads each year, which are roads that support restoration activities or access to developed recreation across 1.8 million acres,” they wrote.

“Reopening the 4-mile segment of FR708 would require mitigation work estimated at more than $4 million. As well, the cost to maintain roads in the Fossil Creek area is estimated at about $180,000 annually. So, one can see that choosing which roads to maintain each year is challenging, especially when considering the FR708 portion of road closed to motorized public use. Road maintenance is currently being prioritized to keep a single sustainable primary access to as many important locations as possible.

“Regardless of the limitations imposed by congressional mandates and road-maintenance budget challenges, the Forest Service is committed to working with emergency responders to allow for the quickest access possible in accordance to federal regulations and the Wild & Scenic Rivers Act,” they said.

Morris noted that three years ago Gila County, a group of volunteers and a builder of trails for off-road vehicles offered to improve the Fossil Springs Trail to allow emergency use by ORVs.

The Forest Service balked at that proposal, saying it needed to finish an environmental study of the proposed trail improvements and potential vehicle access to the spring source.

The Tonto Apache and Yavapai both consider the spring source sacred. It’s also important to several rare and endangered species.

Morris said he hasn’t heard whether the Forest Service ever undertook the environmental assessment necessary to improve access on that trail.

He also expressed frustration that the Forest Service or APS had actually removed the bridge that allowed vehicle access to the upper canyon, where many rescues take place.

“They removed that bridge a decade or so ago and no one has memory as to why. We don’t even know if it was APS as part of its deconstruction or if it was the Forest Service that took it down. It’s a four-mile road up to the dam and the bridge was right at the three-mile mark.”

Morris said he welcomed the ability to at least use FR 708 now that the big boulder blocking it has been removed. However, he said he’ll have to drive it in his own quad to determine whether he can safely reach the canyon bottom, given the lack of maintenance in the past three years. Search and rescue crews would have to buy new equipment to bring people out on litters up that road using an off-road vehicle rather than a properly equipped ambulance, he said.

He said emergency crews support the preferred management plan, which would ultimately reopen FR708 to off-road vehicles and add facilities and parking areas along the creek.

Emergency crews also strongly support the permit system, which has significantly reduced the number of rescues. However, the preferred management alternative doesn’t address the need for better vehicle access on the Fossil Springs Trail or the Flume Trail.

In the meantime, he predicted the summer crowds would once again overtax search and rescue crews, while also endangering visitors facing hours-long delays in receive treatment and evacuation.

Morris welcomed the Forest Service statement on emergency services and the promise to meet with local officials this month.

“It sounds like the Forest Service might be more willing now than they have in the past to address public safety as a separate, freestanding issue from the master plan,” he said.

For starters, the Tonto Forest now has responsibility for access and regulations on the Pine side of the canyon — leaving the approaches from Camp Verde up to the Coconino Forest.

“So everything on the Gila County side will be managed by Payson Ranger District head ranger Debbie Cress. That’s more practical. I think it’s going to work better.”