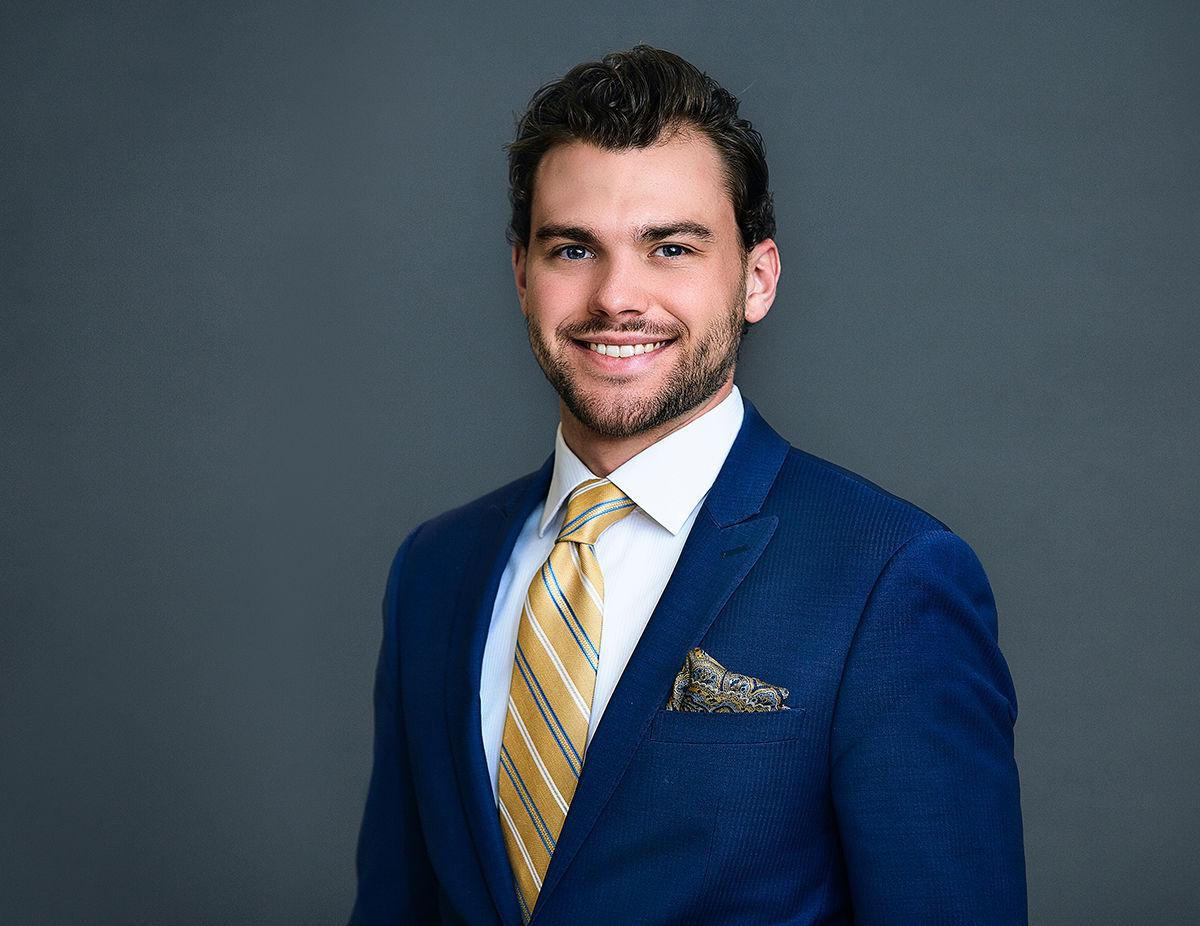 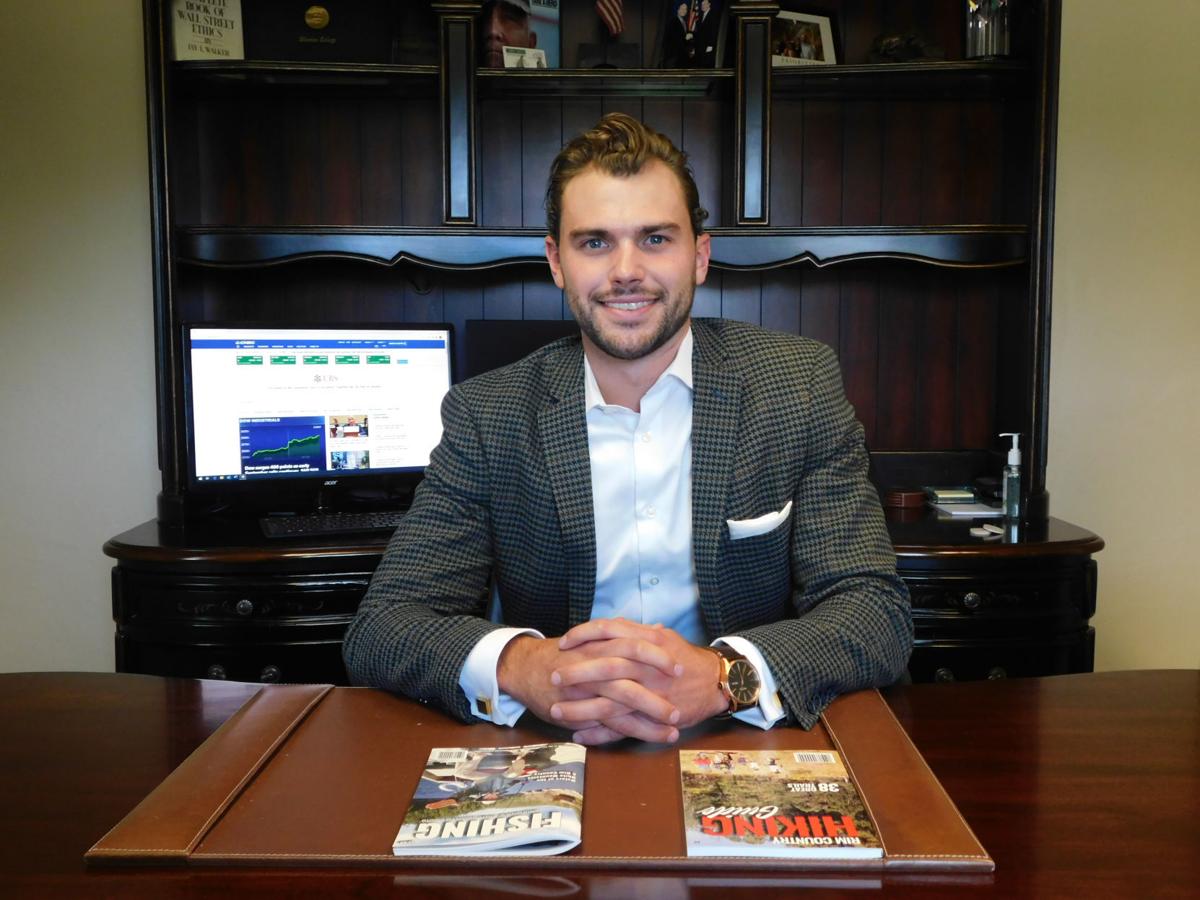 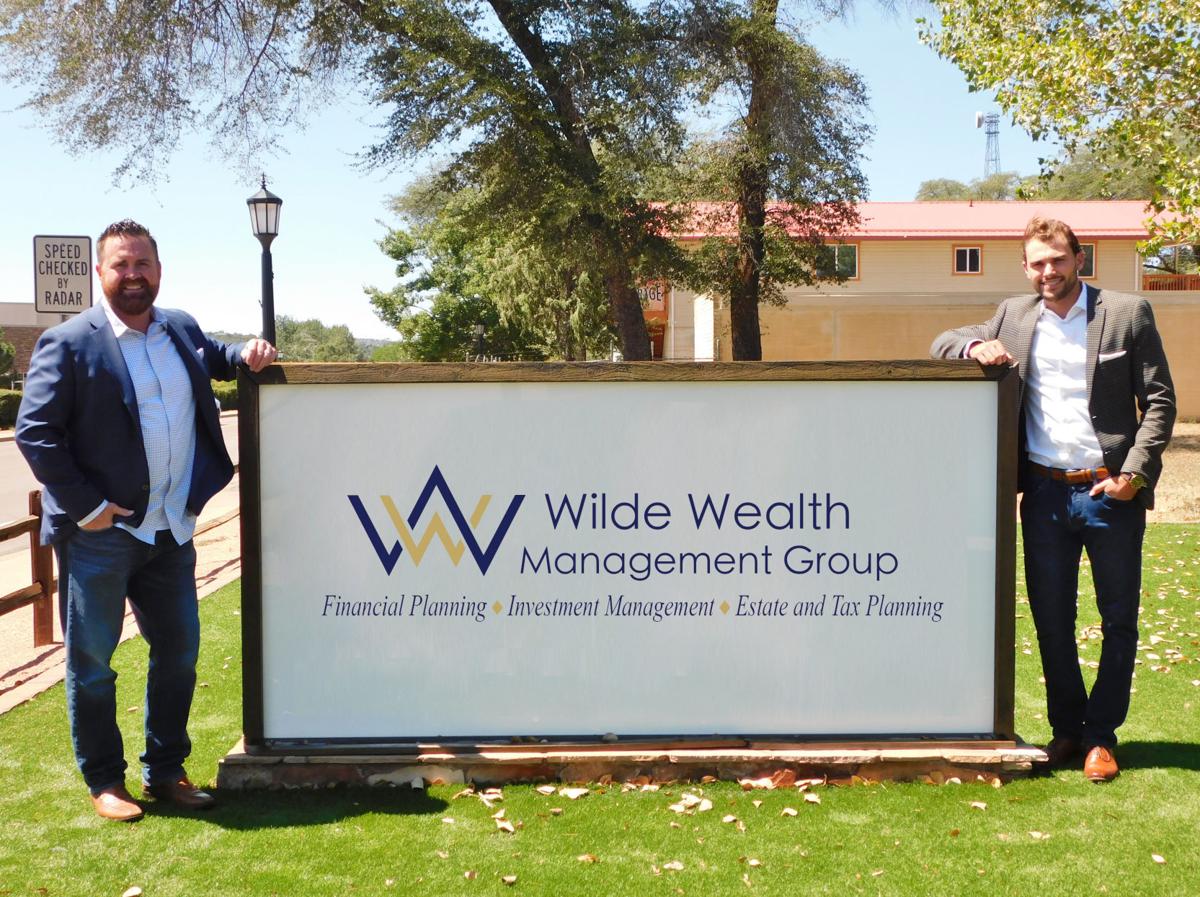 While playing youth hockey in his native Illinois, Michael W. Obenauf’s teammates voted him “most likely to be a coach” one day.

“At the time, I dreamt of playing in the NHL and laughed off the title,” says Obenauf, who eventually realized that his passion for the sport outweighed his skill, and that the NHL was more a pipedream than legitimate career track.

With the NHL out, Obenauf moved to Arizona in 2011 to study business at Arizona State University. And though he would move back to the Midwest to complete his bachelor’s degree at the University of Wisconsin-Milwaukee, Obenauf chose Scottsdale as his permanent home, laying down roots and beginning a career in financial services in 2016.

“My approach is to coach clients and educate them. I talk to them, not at them,” says Obenauf, who is today an investment advisor representative at Wilde Wealth Management Group, 112 W. Main Street.

But that is not the only coaching Obenauf has done.

“In 2018, I began coaching youth hockey at the Ice Den in Scottsdale,” says Obenauf. “The first time I stepped onto the rink, I could hear my former teammates shouting ‘I told you so’ in my head.”

Beyond work and hockey, Obenauf has also been busy with a project of passion over the past several years.

“I paid for the lion’s share of my education, which was excruciatingly difficult,” says Obenauf. “So, I set out to launch a nonprofit to help enterprising young people gain access to scholarships and grants, thereby easing their financial burden.”

But, as his career took off and he began dedicating more personal time to coaching hockey, Obenauf had to pivot his philanthropic plans.

“Through friends, I leaned about the Scottsdale Active 20-30 Club,” says Obenauf. “Already established and with over 30 years of giving under its belt, the organization not only raises critical funds for Valley youth, but gives members a chance to take part in hands-on activities to mentor and – dare I say it – coach kids toward goals.”

Obenauf was formally accepted into the organization in 2019, making him a coach three times over.

“Looking back, I can’t believe a group of 12-year-olds knew me better than I knew myself,” laughs Obenauf.

“We also want to be involved in the communities across Arizona. For me, that means getting out – safely – and being part of the fabric of Payson,” says Obenauf, who’s recently started appearing on Arizona morning television programs including AZ Family’s Good Morning Arizona and FOX’s Arizona Morning to serve as a financial educator to viewers.

Despite the pandemic, he has already gotten involved in some activities with the local chamber as well, and looks to deepen his ties to the area in the New Year.