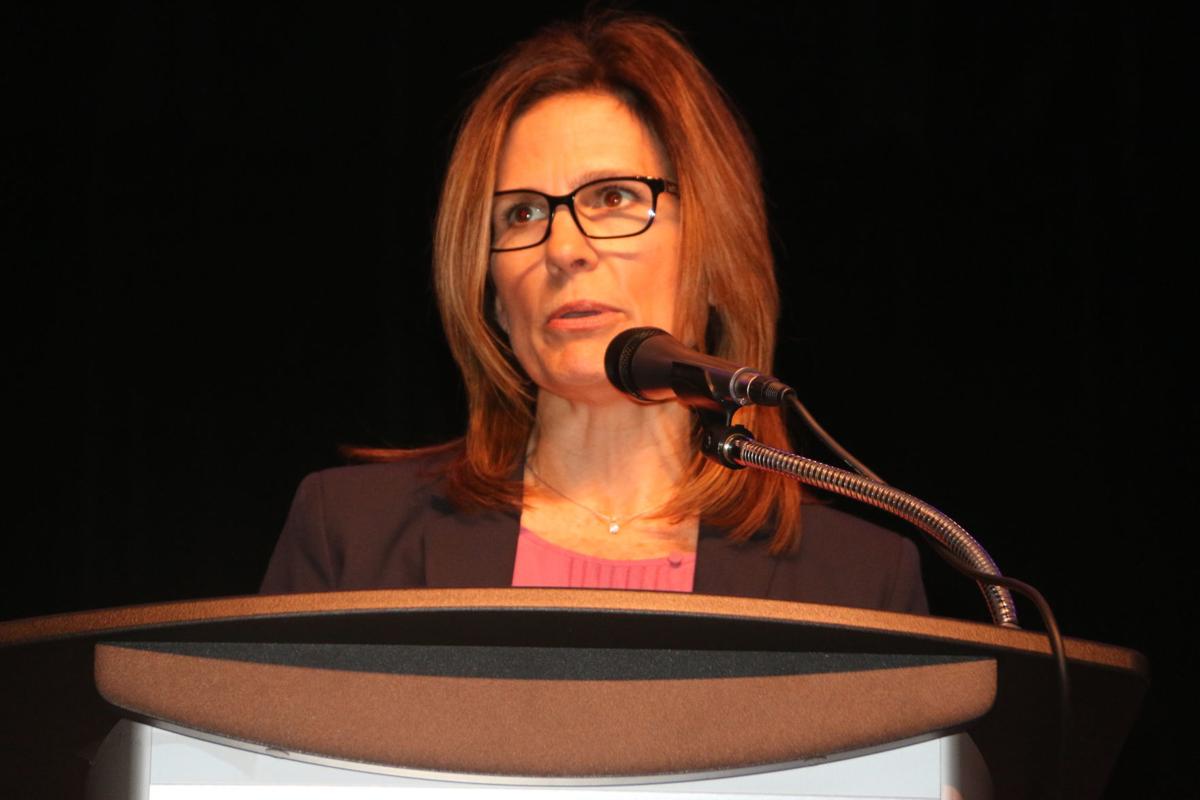 The Payson School Board on Saturday announced it has asked Payson Center for Success Principal Linda Gibson to serve as the district’s new superintendent. 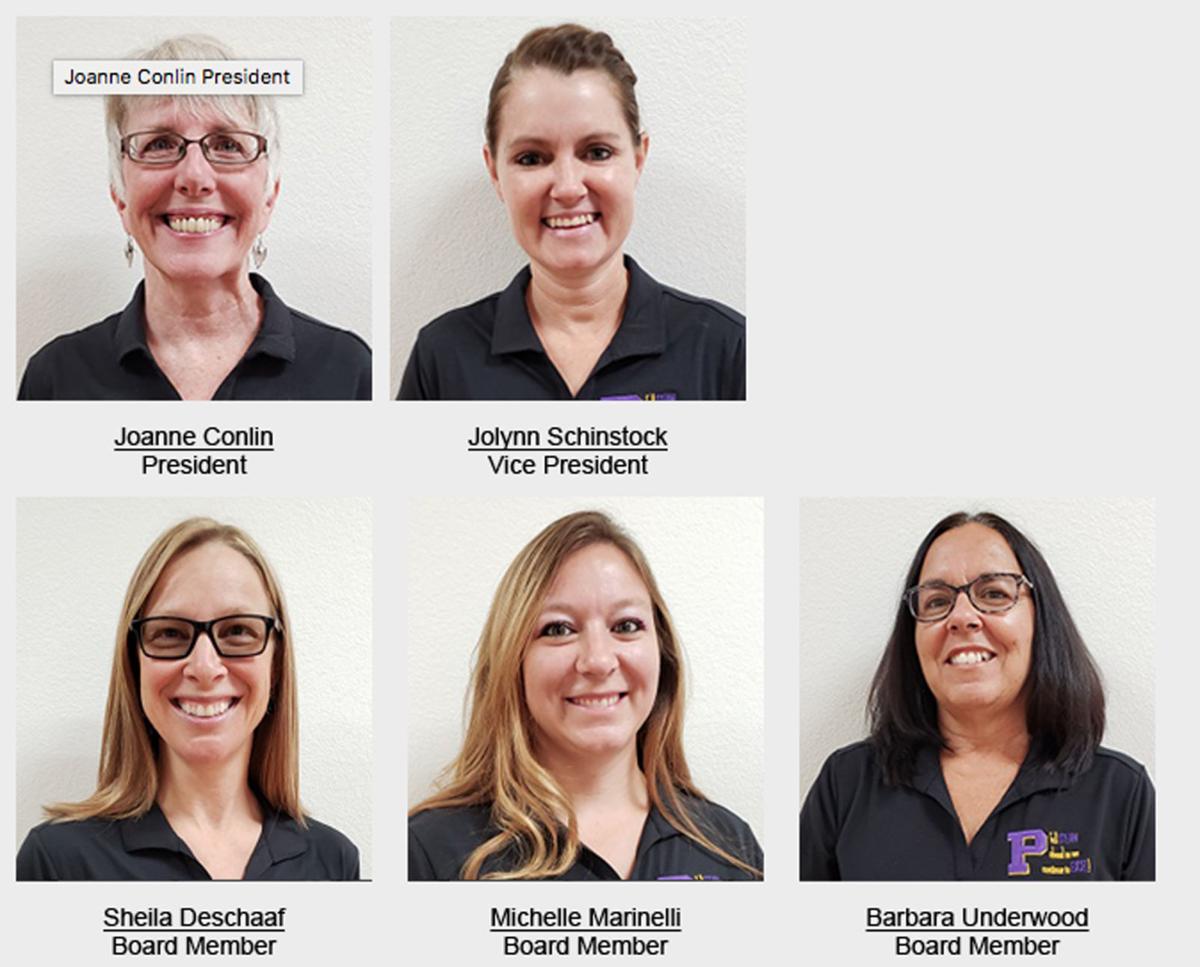 The members of the Payson Unified School District board hope to fill outgoing Superintendent Stan Rentz’s seat before he leaves mid-February. 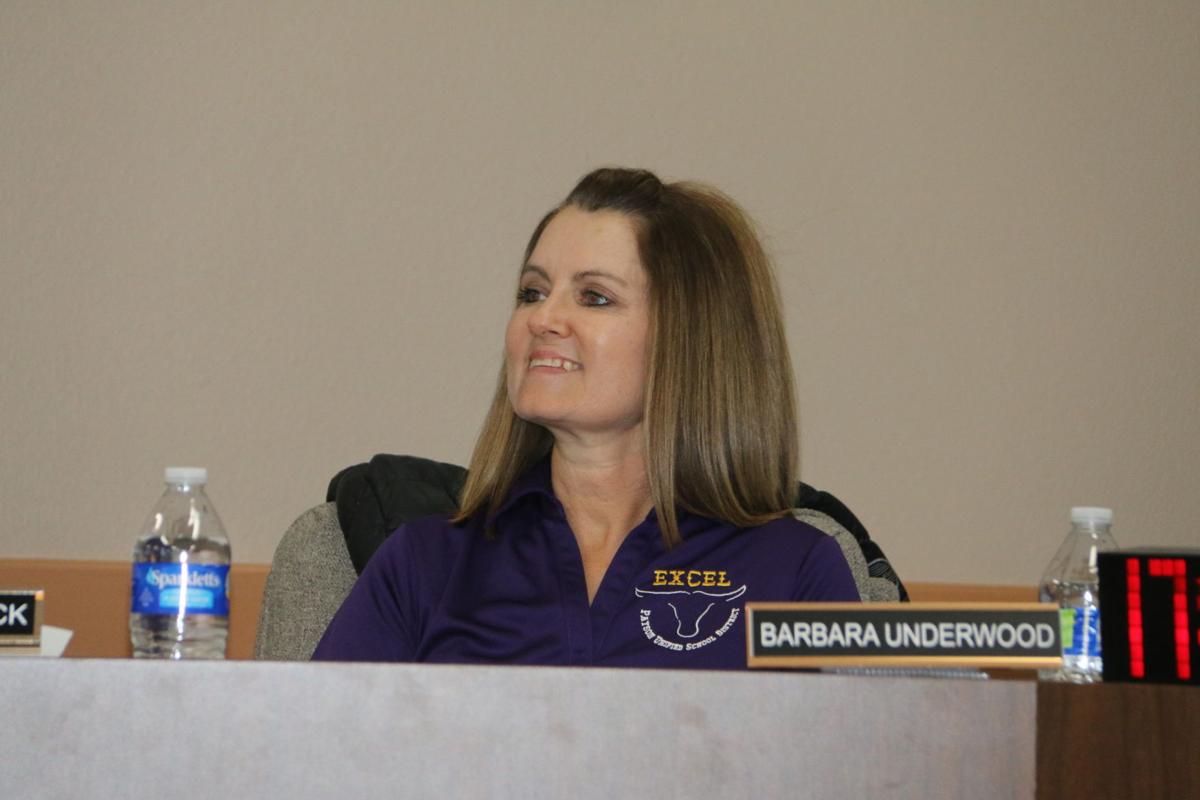 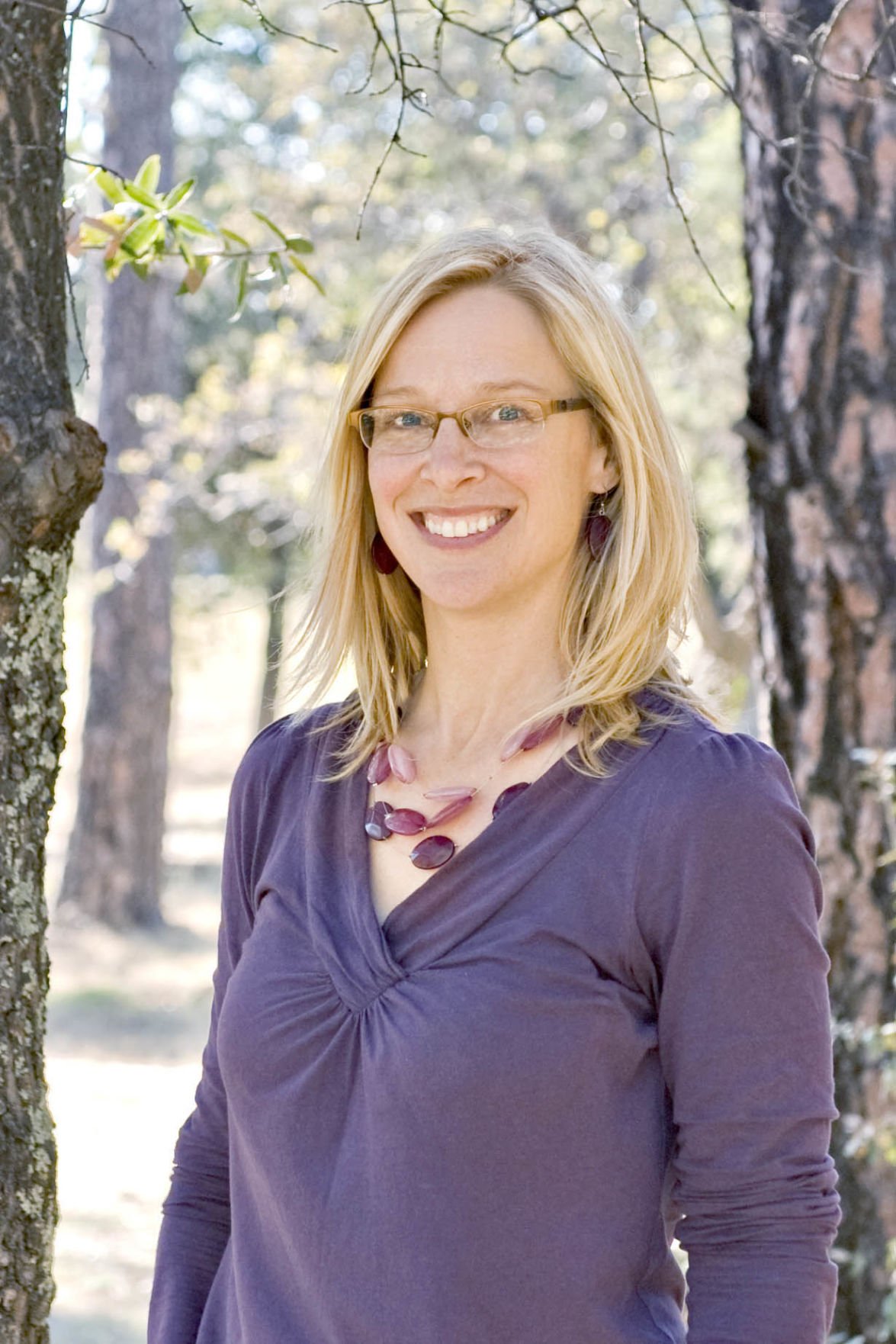 The Payson School Board on Saturday announced it has asked Payson Center for Success Principal Linda Gibson to serve as the district’s new superintendent.

The members of the Payson Unified School District board hope to fill outgoing Superintendent Stan Rentz’s seat before he leaves mid-February.

Most Payson schools employees should get raises in the upcoming school year, despite the still sweeping impacts of COVID-19 on school finances. The district’s maintenance and operation budget will rise 12%, a second year of sizable gains after a decade of lean times. The capital improvements budget will rise 36% — even with a projected flat enrollment.

The preliminary budget adopted by the school board this week includes average 5% raises for teachers and administrators and raises averaging 8% for most other employees. The larger increase for non-teaching staff reflects an additional, state-mandated increase in the minimum wage.

The district heaved a sigh of relief this week when Gov. Doug Ducey announced an aid package for schools now scrambling to figure out how to reopen in August while keeping kids and staff safe. The state vowed to protect districts from the financial impact of a feared drop in enrollment.

The preliminary budget was hammered out in a series of marathon school board study sessions, presided over by interim Superintendent Mark Tresgaskes amid the abrupt shift to online learning for the last semester this year. School board members spent hours learning the bewildering terminology and endless fund categories, while also wrestling with the profound uncertainties in state education policy this year.

Moreover, the district has been buffeted with top-level turnover, with Tregaskes and incoming Superintendent Linda Gibson having to deal with hiring new principals for three of the district’s five school sites plus a new director of student achievement, who effectively served as assistant superintendent.

Some surveys have suggested as many as 20% of parents might keep children home, for fear of COVID-19. The state plan provides assurance that the district won’t lose more than 2% of its per-student funding, no matter how much enrollment falls. This year, the district’s enrollment rose by 83 students to about 2,300.

On that basis, the proposed budget looks solid, say school officials — thanks in part to a decision to impose a hiring and spending freeze that produced a $1.3 million carryover fund this year.

The budget includes a $900,000 contingency fund — small by normal business standards but healthy for a school district. The district assumed enrollment will remain flat, based on a survey of about half of the district’s families. However, even if enrollment drops because of COVID-19, the state will use CARES Act money to minimize the financial hit.

The capital budget will increase from $731,000 to $1 million, a 37% increase. This will allow the district to continue chipping away at a $12 million backlog in capital projects identified several years ago by a consultant. In addition, this year the district scored some $1.5 million from the state school facilities board for emergency capital repairs, mostly upgrades for leaky roofs.

The budget assumes a small change in per-student support by the state — rising from $4,200 to $4,359 — which should bring in nearly $400,000 in additional money. State funding for transportation will also increase slightly, although other state-funded categories will decline.

The district still doesn’t have enough bus drivers to restore the routes within a mile of school dropped in the current school year — leaving parents to continue to scramble to get kids to school.

Board member Shelia DeSchaaf quipped, “after about 17 meetings, I enthusiastically move to adopt this preliminary budget.”

Board member Jolynn Schinstock thanked Chief Fiscal Officer Kathie Manning for the long sessions and patient explanation of the arcane school finance system. The state controls the funding, but schools must usually award teacher and administrative contracts before the state decides. Moreover, the state’s shift to current-year funding to help charter schools means district schools have to guess at enrollment for the upcoming year before locking in their budgets.

“Thank you for bearing with us and educating us,” said Schinstock, capturing the attitude of a board that has proven a glutton for work and a master of niceness.

The preliminary budget left out some high-priority items. Now that the state has promised it won’t cut enrollment-based funding by more than 2 percent, the board may restore these high-priority items to the budget before final adoption in mid-July That includes:

 Beginning teacher pay will rises from $39,500 to $41,000, plus a $2,500 average increase for returning teachers. That adds up to a 5.05 percent raise, rounding out a promise to raise average teachers salaries by 20 percent over the past three years.

 Added $116,000 for the district’s technology plan and leases, the use of computers in offices and classrooms.

 Added $330,000 to have Chromebooks for every student plus $86,000 for staff to set up and maintain the Chromebooks, used both in the classroom and for take-home lessons and homework. Money from the federal CARES Act will cover those costs.

 Added $200,000 for employee medical insurance, which will still leave insurance underfunded by about $300,000.

 Changes in staffing categories in human resources, transportation, maintenance, grants, Payson Centers for Success, central office and the ranks of the student achievement teachers at each school site.

 Accepted more than $500,000 in federal CARES Act money to provide Chromebooks for every student and offset other costs.

 Will spend the last of the money from the years-ago sale of Frontier Elementary School, roughly $100,000.

 The district received $310,000 in Forest Fee money from the Forest Service this year to spend next year, with the promise of more to come next year.