The Payson Longhorn Marching Band presented a fundraising concert to get money for new uniforms at Green Valley Park on June 4. 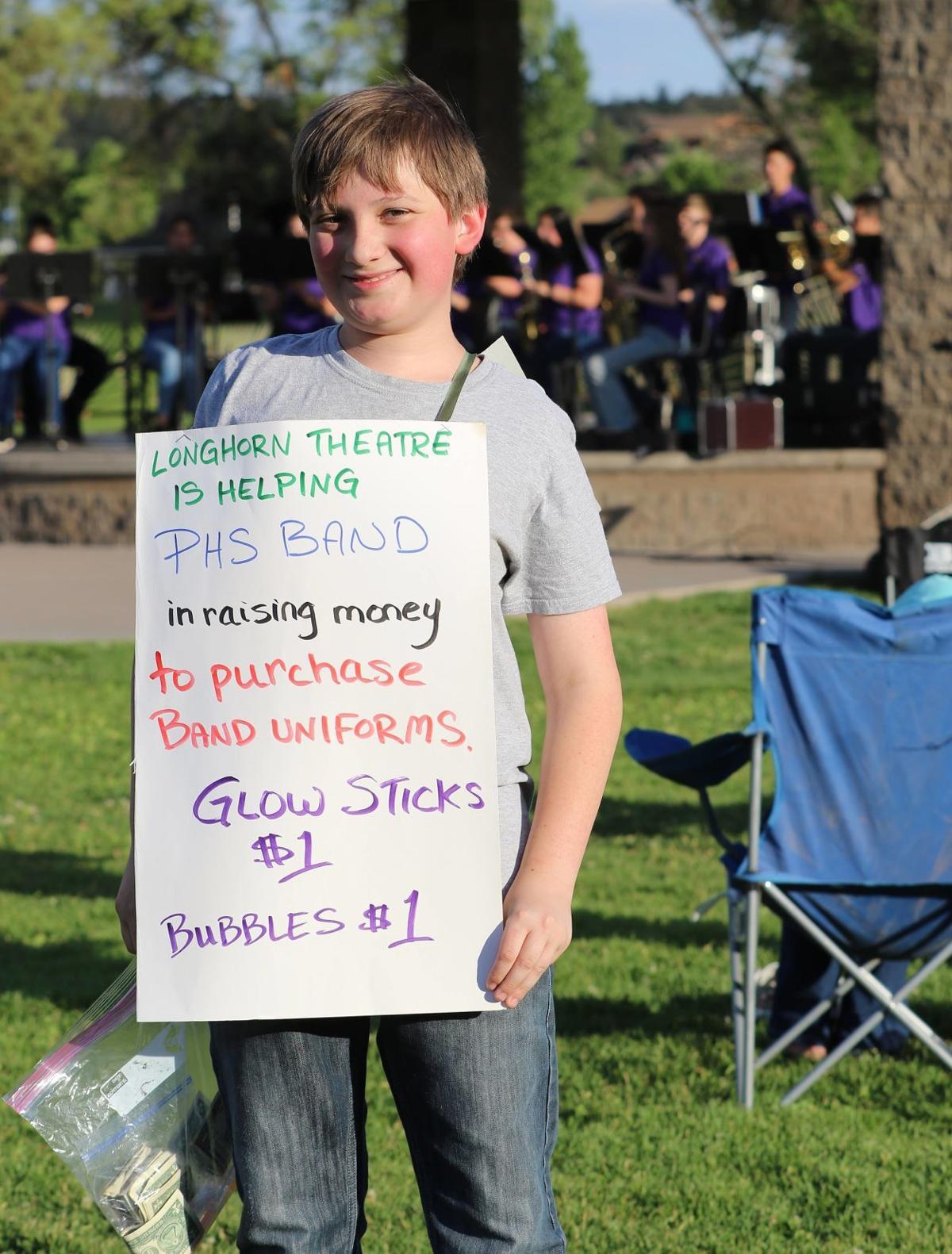 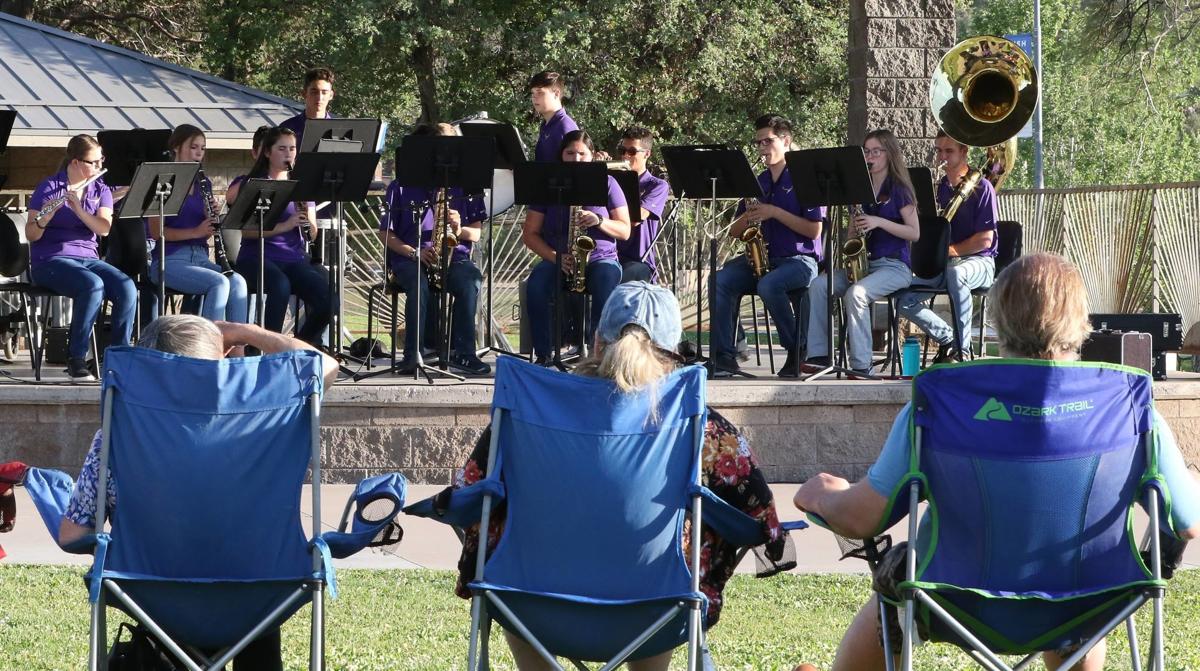 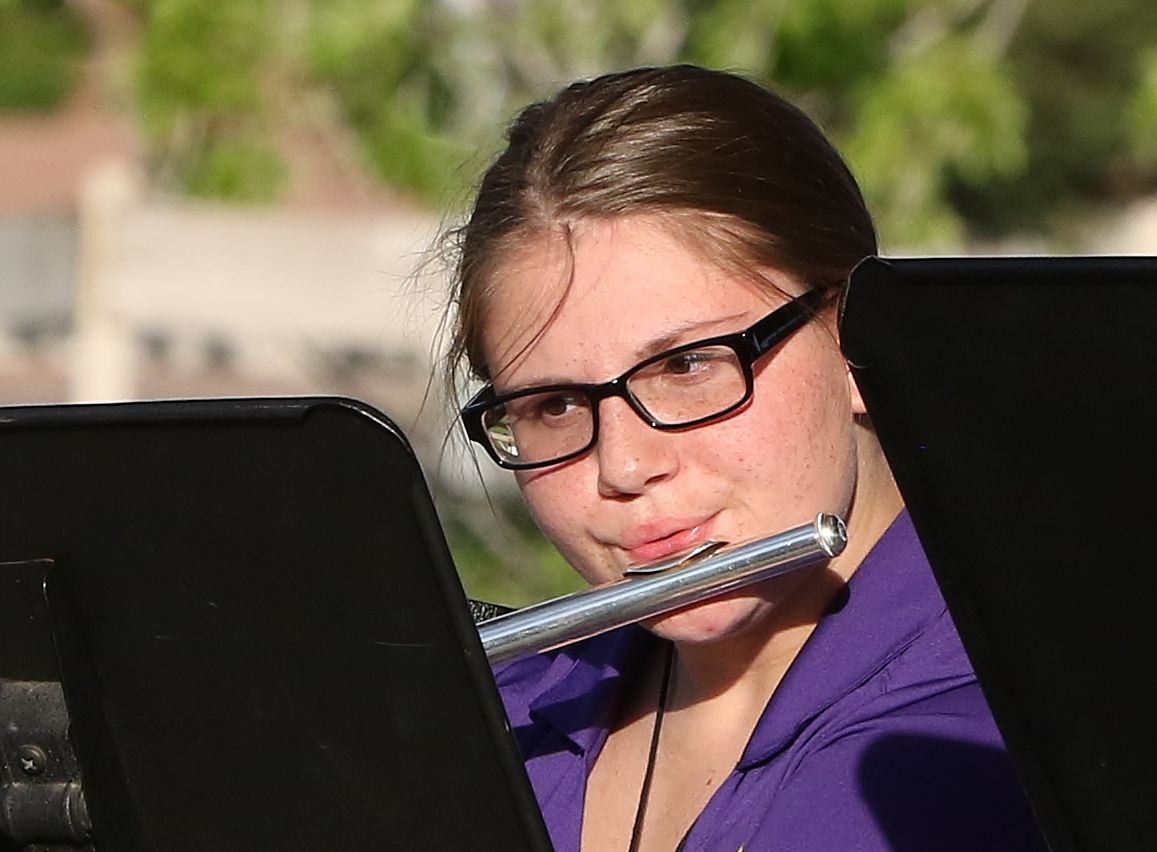 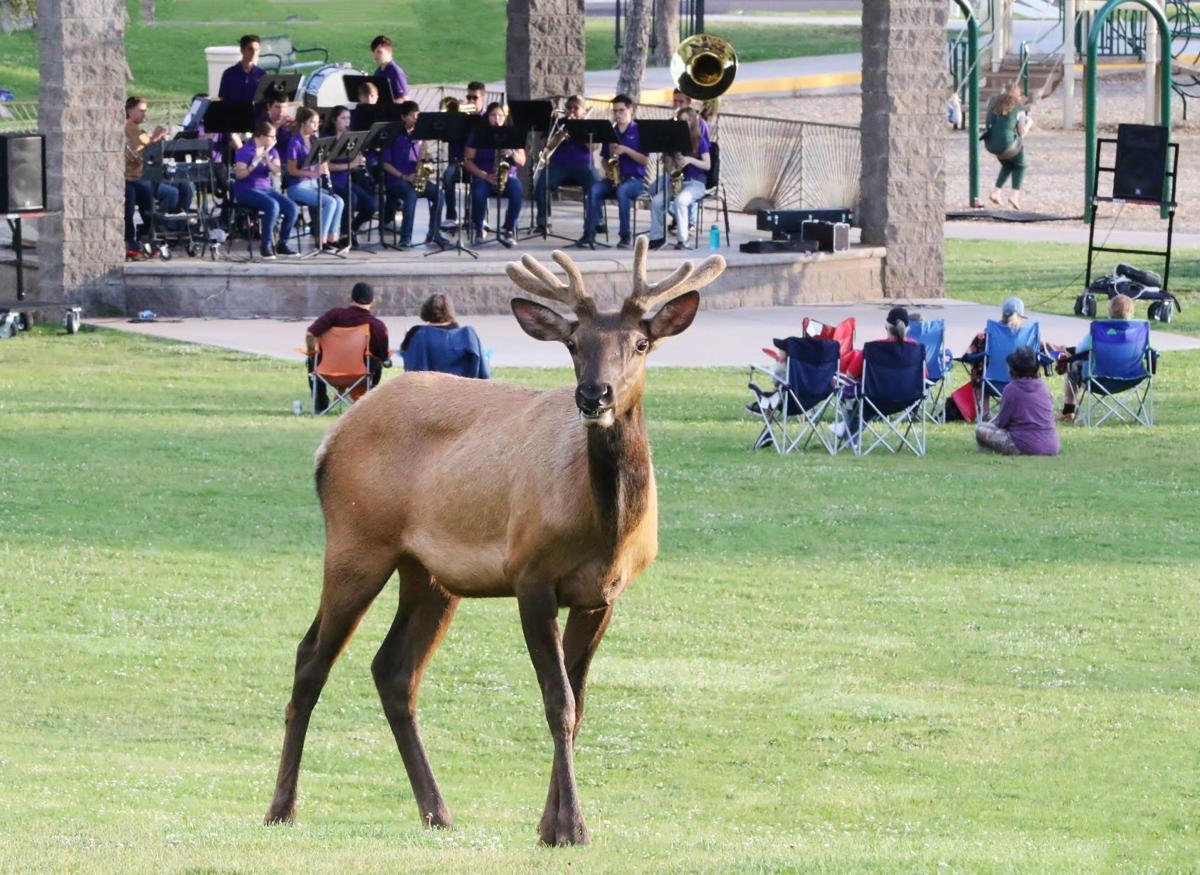 The Payson Longhorn Marching Band presented a fundraising concert to get money for new uniforms at Green Valley Park on June 4.

Longhorn Marching Band Director Alan Simpson said it’s time after more than a decade of handing down the same uniforms to new members each year.

“They’re frayed and getting worn and just in need of replacement,” Simpson said. “They’re pretty outdated. They’re over 10 years old and we’re looking to stay competitive with other schools in our area. I believe in the motto ‘Look good, feel good.’”

“The school is helping and we do have some (money) already,” he said. “I’m not sure how much the school is going to be able to put in, but (PHS Principal) Mr. (Jeff) Simon said, ‘Fund raise what you can and we’ll see what we can do about the rest.’ So, Mr. Simon has been very supportive.”

The band held a sparsely attended fundraising concert at Green Valley Park on June 4. Some members of the community have made donations, as well.

But they need to raise more money.

The Longhorn Marching Band also performed its final concert of the school year at Green Valley Park on May 20.

“We really like using Green Valley Park when our auditorium is closed and the town has been very helpful,” Simpson said. “It’s a beautiful park and people can spread out and enjoy fresh air, so it’s a really nice venue.”

Simpson said donations can still be made to the PHS band at the high school bookstore.

The school district has over nine million dollars in the bank and plead poverty that they cannot afford to spend $35,000 for new band uniforms AND they pushed the Keith Family Flooring and friends to raise the $20,000 to refinish the gym floor. Payson residents who are already over taxed by PUSD are being fleeced for additional money from their hard earned family budgets.

It seems there is no shame in the hierarchy of the district.