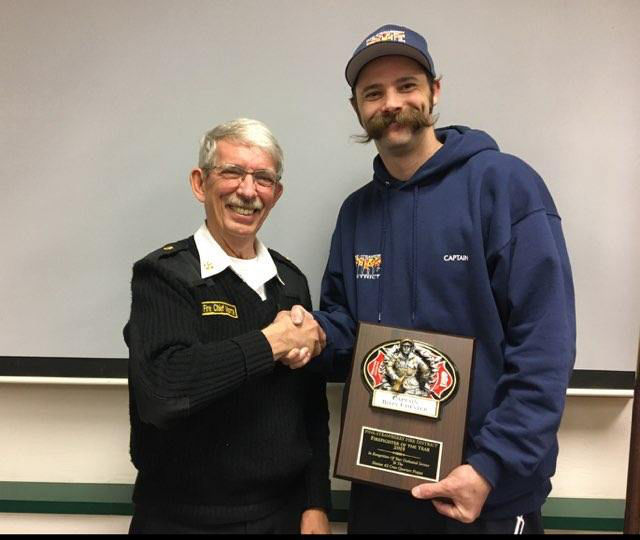 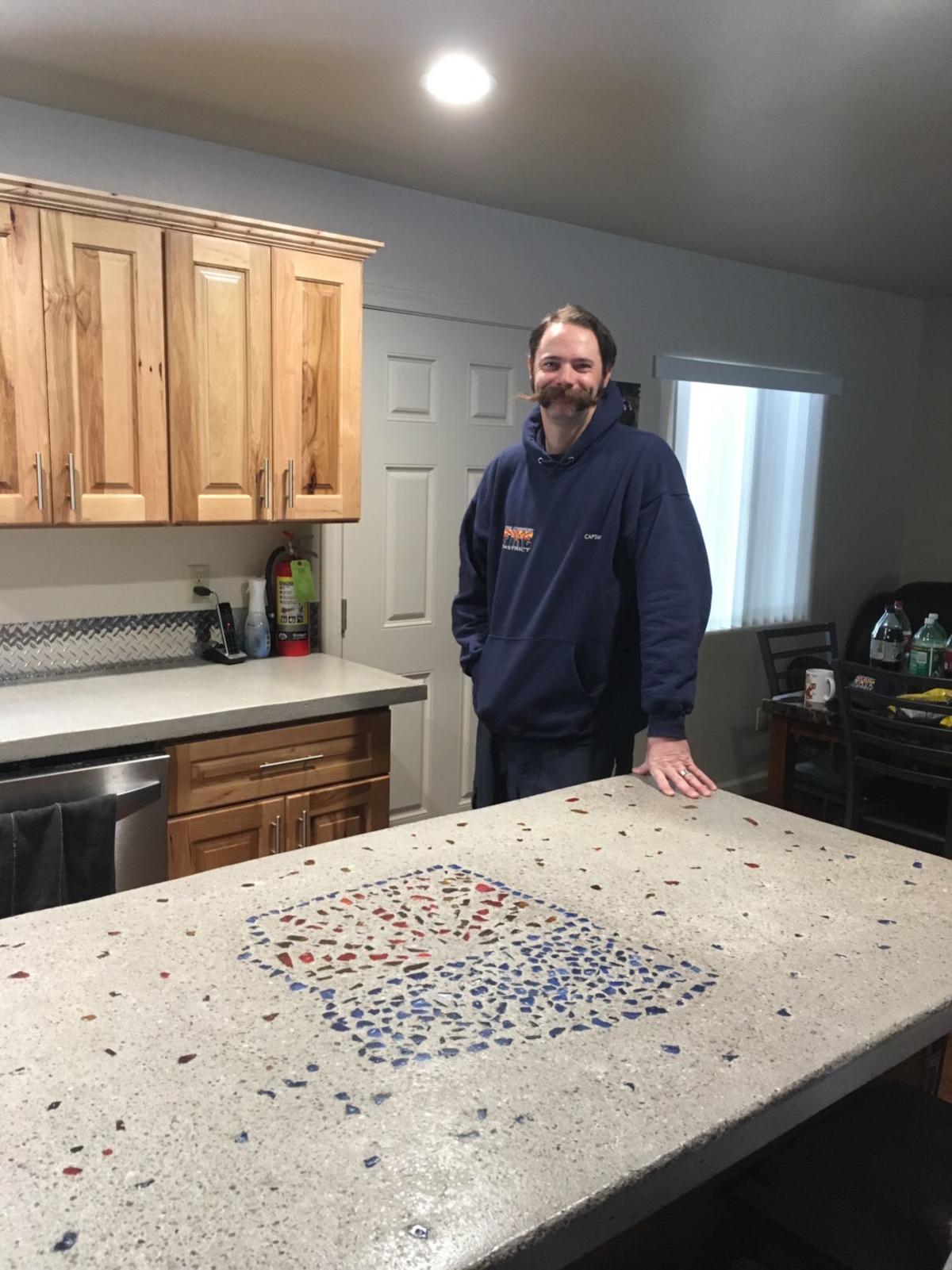 Pine-Strawberry has remarkable people doing outstanding things. I’d like to feature those community members who go above and beyond to make our tiny mountain home a better place.

Firefighter of the Year

In December, at their now annual banquet and awards dinner, the Pine-Strawberry Fire Department (PSFD) recognized Capt. Billy Chester as Firefighter of the Year. The 34-year-old father of four also carries the title of health and safety officer for the department and since 2016, has been the project manager of Station 42’s crew quarters in Strawberry.

“Capt. Chester was instrumental in the tear down and rebuild. He saved the taxpayers a lot of money,” said PSFD board chair Chuck Ackerman.

Billy said he saw the languishing project as a challenge. The department had kicked around a Strawberry crew quarters rebuild for at least a decade.

“The project was not getting off the ground because of costs,” said Billy. He volunteered and gave hundreds of personal hours to oversee every detail of the 2,500-square-foot project.

“It was 2.5 years of my life,” he said while giving a tour of the facility. The facility has concrete flooring finished to look like tile; a workout room and space to accommodate firefighters when they come in from hazardous duty and need to clean their gear.

Creating the state-of-the-art quarters with long-term durability under $250,000 is just one of Billy’s accomplishments. Billy has also worked for the Payson and Blue Ridge fire departments.

While Billy’s father was also a firefighter, it took a chat with a childhood friend, Joel Brandt, who had just been promoted to a captain with PSFD, to convince him to join the profession.

“He sold me on the idea of having a job where I can work out and get paid for it,” said Billy laughing.

His father’s career as a firefighter also impacted his decision and his own children drove Billy to pursue becoming a PSFD captain/paramedic.

“If I can be to my kids one-half the man my father was to me, I will be an accomplished man,” Billy said as we chatted over the custom concrete counter he and others created for the crew quarters.

Chester’s father, Capt. Don Chester, worked for PSFD from 1985 to 2001 and was awarded the Firefighter Life Saving Award twice. Don died from an illness after retiring from the PSFD when his oldest son was 16.

“Being addressed by community members as captain Don’s son, I thought I had a superhero as a dad,” Billy said. “I’ve healed more working here with his former colleagues. I feel his presence every day.”

Billy is well loved by coworkers and the community.

“He has been a valuable asset. He serves our community well,” Ackerman said. “We are very proud of him.”

“I could not be more proud of Billy,” said PSFD Engineer Kevin Figueroa. “He would not do anything that he would not do himself. It’s amazing how this trait was passed down from his dad. I had the privilege of working with Capt. Don Chester and loved my shifts with him. Billy has the same morals, ethics and values as his father.”

Billy is Figueroa’s captain on the C Shift.

“Billy believes in our crew’s strengths and allows us to use them in given situations,” she said.

I echo Ackerman’s and Figueroa’s sentiments. I knew Don and I’ve watched Billy grow up. I’m sure your father is proud of you. I know our community is.

Do you have someone our community should know more about? Email me at myndibrogdon@msn.com.

Copies of the draft forest plan are available at Tonto National Forest offices, as well as libraries in communities near the forest, or can be viewed at https://www.fs.usda.gov/goto/tontoplan. Frequently asked questions, how to comment guide, and additional details about the public meetings are also available at: http://www.fs.usda.gov/goto/tontoplan.

Hard copies of the draft forest plan and the draft environmental impact statement will be available at all Tonto National Forest offices as well as the Isabelle Hunt Memorial Library in Pine.

Isabelle Hunt Memorial Library plans Movie Madness at 11 a.m., Saturday, Jan. 4 in the children’s room. The movie “Dora and the Lost City of Gold,” rated PG, will be shown. Seating is limited to 12. Parents are responsible for deciding if the movie is appropriate for their child.