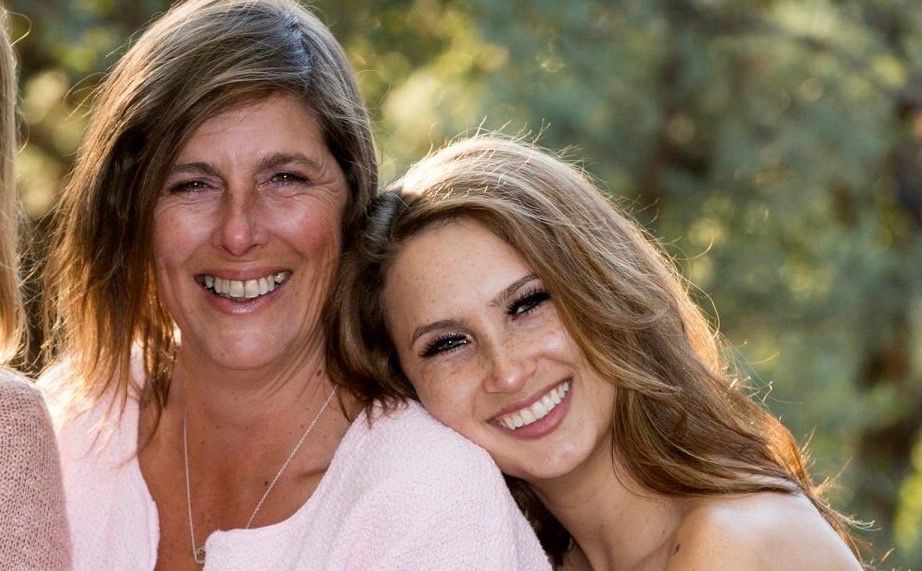 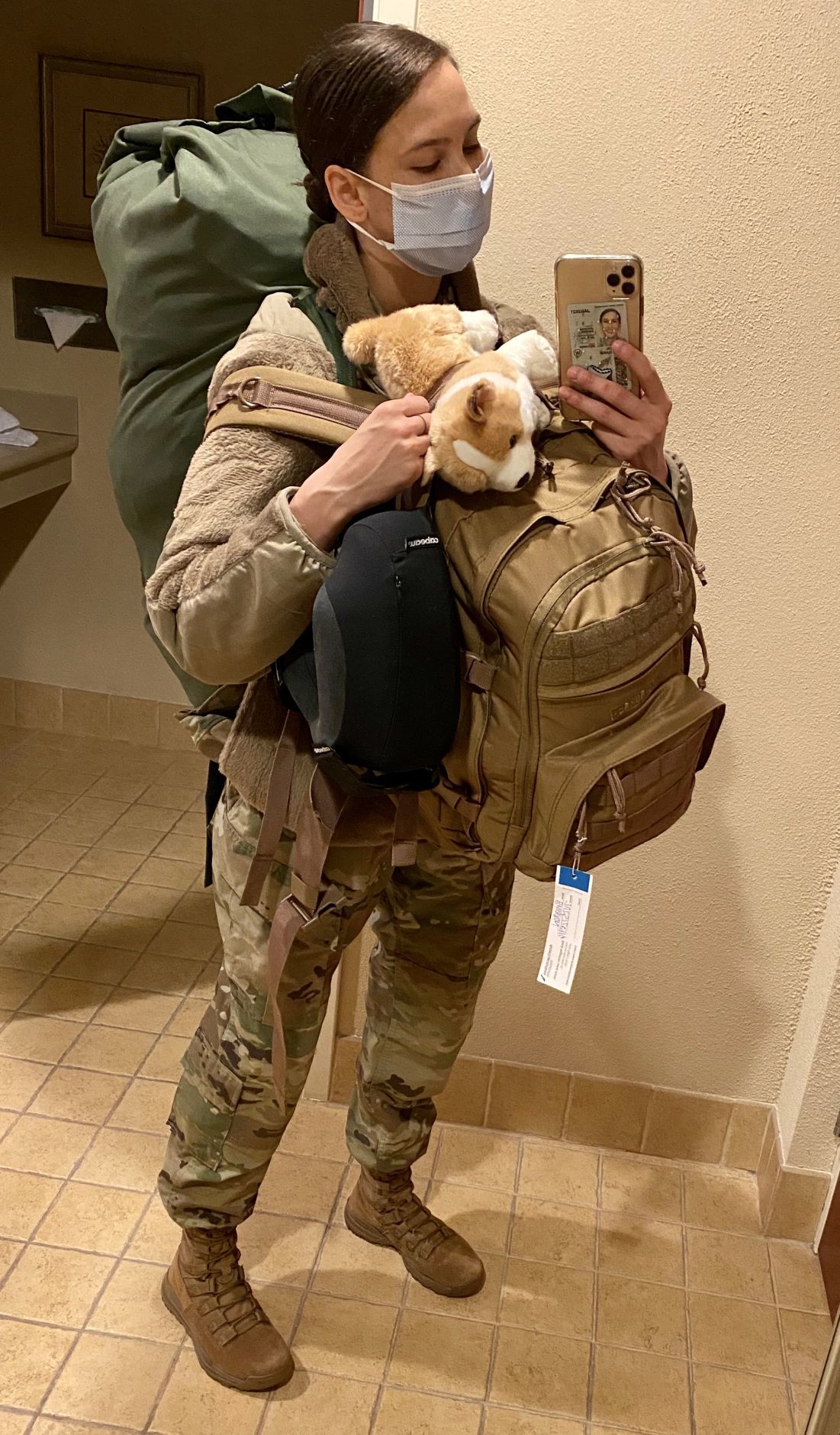 Laynie Brogdon is headed to Al Dhafra, a United Arab Emirates (UAE) base located on the Gulf of Iran, where she will serve as a medic for the next eight months.

Laynie Brogdon is headed to Al Dhafra, a United Arab Emirates (UAE) base located on the Gulf of Iran, where she will serve as a medic for the next eight months.

Memorial Day reminds me of flags. It’s the first summer holiday when patriotic citizens bring old glory out to fly from the porch.

We hang flags to remember those we have lost in service to our country and to recognize families who have active duty military. We hang flags to show our patriotism, and in military families it’s a tradition to hang the branch flag when a family member is deployed.

This Memorial Day I hung two flags, one for my country and one for my daughter.

You see, my youngest daughter, Laynie Brogdon, is in the Air Force. After serving six years, she is being deployed to Al Dhafra, a United Arab Emirates (UAE) base located on the Persian Gulf. UAE hosts the United States Air Force and she will serve as a medic for the next eight months.

I can’t help but to flash back six years ago, on the same holiday weekend, watching her graduate from Basic Military Training (BMT) class at Lackland AFB, in San Antonino, Texas.

Laynie is a Pine-Strawberry graduate (2010), who graduated from Payson High School in 2013. If you are doing the math, yes she was graduating BMT as her class was graduating at Payson High School. This child of mine graduated high school a year early so she could rush headlong into adulthood. Little did I know that would lead this headstrong young lady to the military.

So in my sudden but expected drive to Las Vegas to say a socially distant adieu to my youngest, I had lots of time to reflect. Laynie is stationed at Nellis AFB, and her orders for deployment have changed several times because of COVID. I found out on Friday she was leaving Sunday.

She is a good adult. Laynie has no patience for the so called “snowflakes.” She has a work ethic the military seems to appreciate. How did that happen?

Why do we hang the flag? To brag? To gain accolades? Sympathy?

I hung the Air Force flag, right there with the good old Red, White and Blue. I did it because I have a millennial child who defies what the media reports of her generation. The flag allows people to ask, and I speak with pride when explaining why I have it hung.

There are other P-S kids who are now great adults. Several have served, some have traveled the world and some have amazing jobs. Many are excellent parents and others have their own businesses. Our tiny mountain town seems to have beat the odds and produced some fine American citizens whose parents can be proud of. P-S did not produce snowflakes.

Laynie was born at what was then Payson Regional Medical Center. She was in band, choir and played an excellent game of basketball. She’d had a job since she was 10 years old. She cared for horses, dogs, rabbits and llamas. She took part in the county fair, where she earned a few blue ribbons. She was an average small-town kid who tagged after the big kids and got in trouble just the right amount of times.

I’d like the community to take pride in the really talented kids we have produced. It takes a village. Laynie had extra grandparents who gave her treats, extra aunts and uncles who looked after her. Several moms and a dad or two stepped in when needed. That’s what a small town does.

So indulge me while I spotlight more of these kids in the next several months. I am starting with my own, likely against her will. I can’t even quote her right now as she is making her journey on an Air Force jet to the Middle East. So you just have to hear from me. Laynie has a lot of personality, she will serve our country and she will do it well.

If you see my flag, ask me about it and if you know of a talented kid, email me their contact info: myndibrogdon@msn.com.