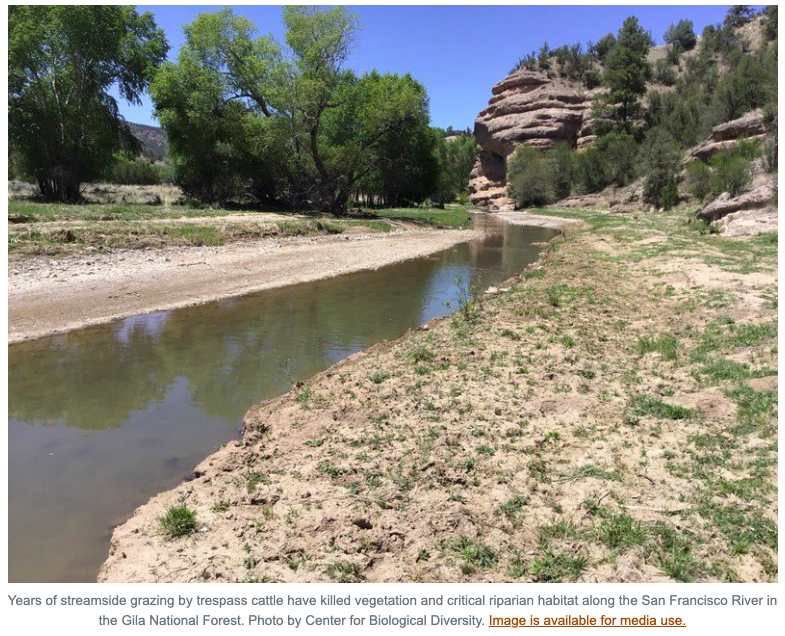 This photo of the San Francisco River, a tributary of the Gila, illustrates the impact of cattle grazing on stream banks. 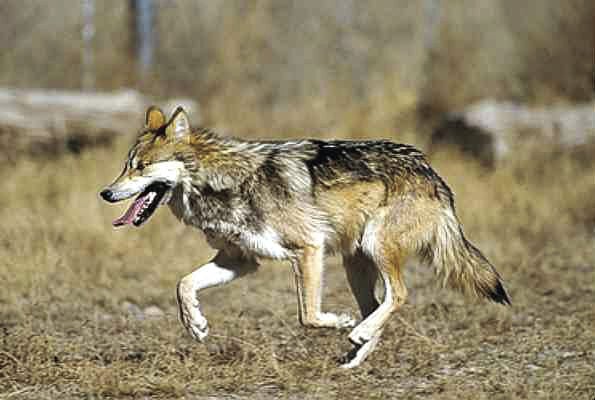 Gentically speaking, most of the 100 Mexican Grey Wolves in the wild are brothers and sisters. 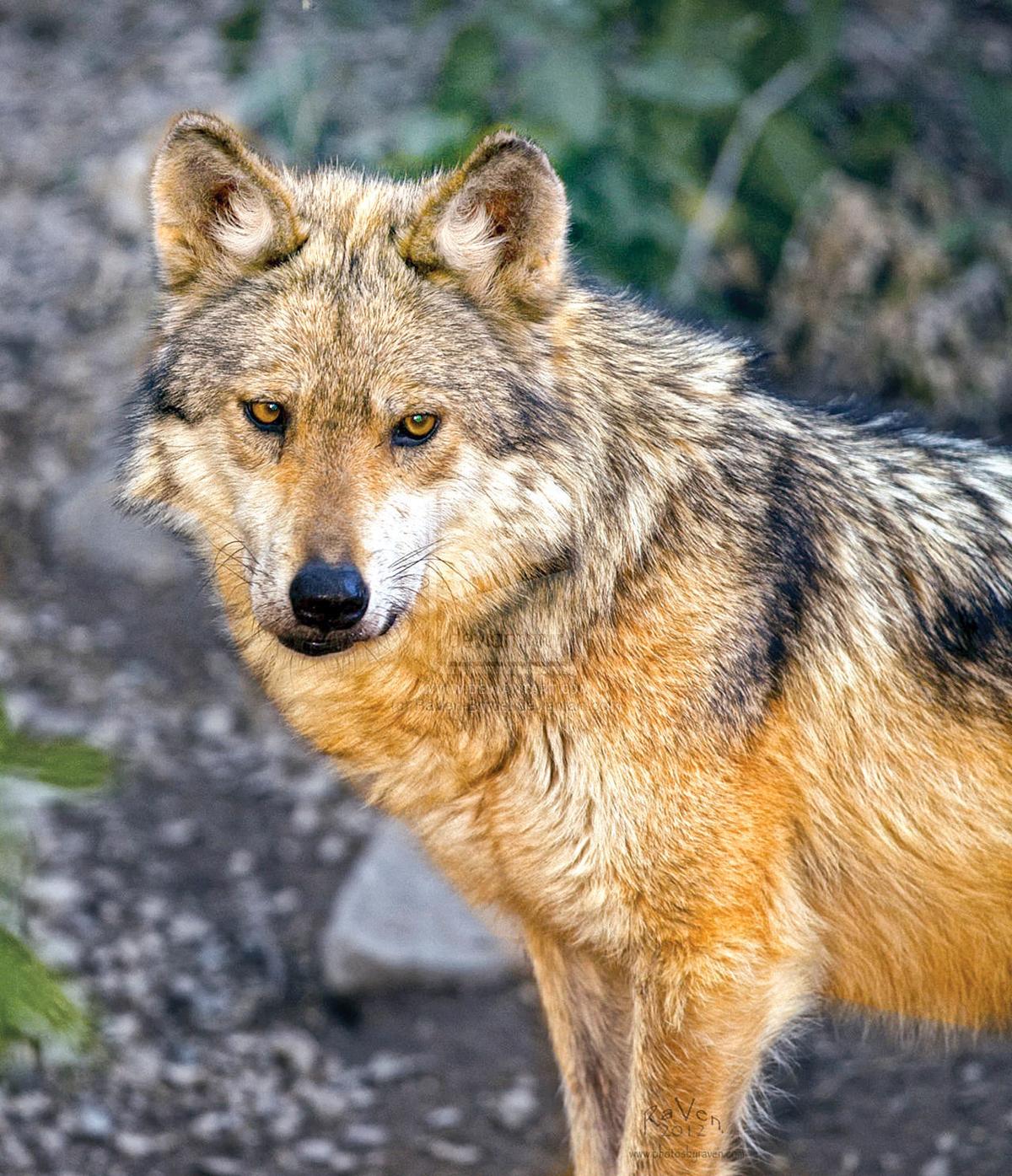 The Mexican gray wolf population in Arizona and New Mexico grew by 24% in 2019, reflecting the success of cross-fostering programs and the wolves resilience in the face of continued human-caused deaths. 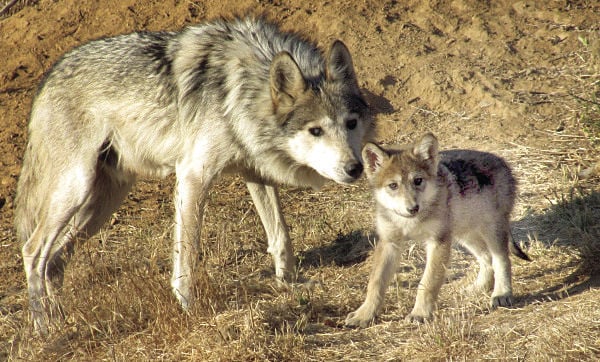 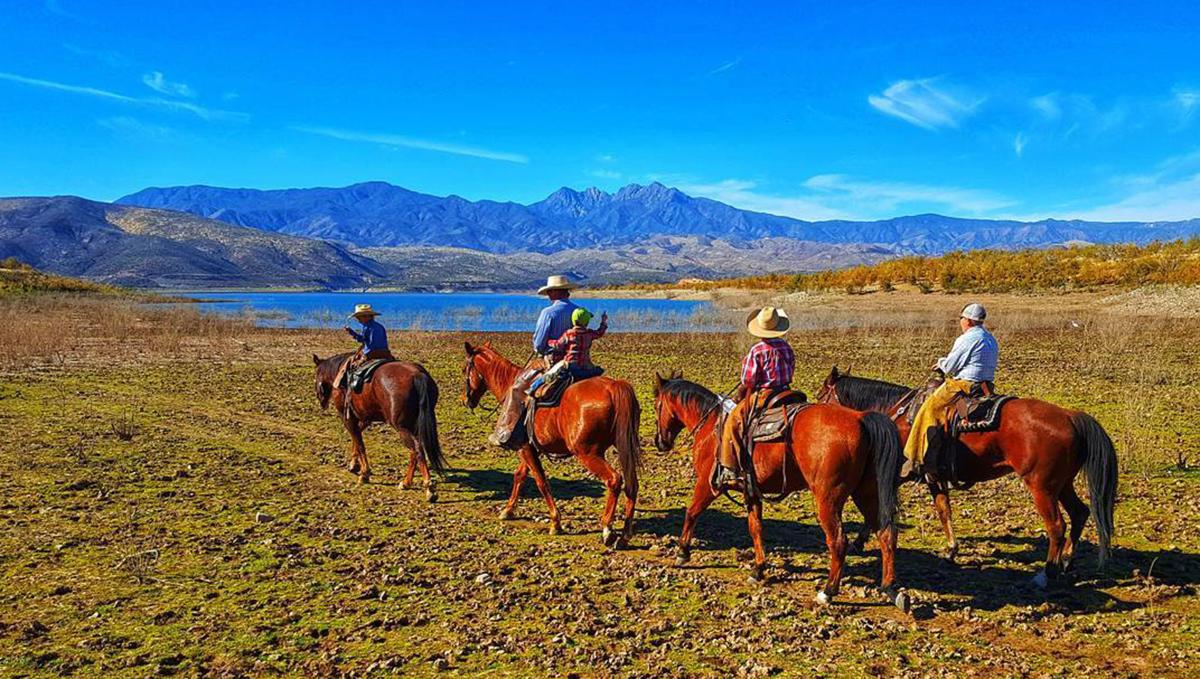 This photo of the San Francisco River, a tributary of the Gila, illustrates the impact of cattle grazing on stream banks.

Gentically speaking, most of the 100 Mexican Grey Wolves in the wild are brothers and sisters.

The Mexican gray wolf population in Arizona and New Mexico grew by 24% in 2019, reflecting the success of cross-fostering programs and the wolves resilience in the face of continued human-caused deaths.

Even if they haven’t lost cattle to the predators.

And even if the federal government covers their losses.

That’s the conclusion that emerged from a detailed survey of the experience of 28 ranchers in New Mexico and the White Mountains potentially — or actually — affected by the decades long effort to return Mexican gray wolves to the wild.

The study found that ranchers not directly affected by the wolves actually had more negative attitudes than those who had suffered livestock losses. The study also showed that in years with low cattle prices, measures used to protect herds from wolves cost more than they yielded.

The researchers from the University of Arizona Extension concluded that social and cultural values and attitudes had more influence on attitudes than a strict cost-benefit analysis — even with compensation for livestock losses taken into account, according to the Arizona Cattle Growers Association-funded study published in the Proceedings of the Vertebrate Pest Conference and authored by Ashley Bickel, Dari Duval and George Frisvold.

Ranchers pointed to the findings suggest that recommended counter measures to protect livestock cost more than they’re worth in years when cattle prices are low — even with compensation for losses to the wolves.

However, environmentalists say the study proves many ranchers remain implacably hostile to the reintroduction of wolves, even if they suffer no losses and even if the federal government compensates them for their losses, often with donations from environmental groups. This may affect the willingness of conservation groups to raise money to help underwrite the federal compensation program.

“The study shows that most Arizona cattle owners cannot be persuaded, even with payouts, to accept wolves, said Michael Robinson at the Center for Biological Diversity. “But wolves have been in the Southwest for eons — long before the livestock industry — and they deserve to be here today. They need tolerance, not unjustified hostility. Without that tolerance, strong regulations have to be in place to ensure their safety.”

The federal government has spent millions trying to return Mexican gray wolves to the wild in Arizona and New Mexico. In the last census, some 76 wolves roam the wild in Arizona’s White Mountains, another 87 in New Mexico and perhaps 30 in Mexico. Another 200 wolves live in captive breeding programs scattered throughout the country. Wolf advocates have pushed for the expansion of the reintroduction area and the release of more of the captive bred wolves into the wild.

The U.S. Fish and Wildlife Service has resisted an expansion of the reintroduction area, despite the recommendations of its own consulting biologists. The federal government has also so far in 2020 shot and killed five of the wild wolves suspected of preying on cattle, with other wolves dying at the hands of poachers, cars and other human causes every year. The U.S. Fish and Wildlife Service has mostly relied on placing captive-born wolf pups in the dens of wild wolves to build up the population.

The study revealed the deep resistance to the reintroduction program among ranchers in the region, even if they’ve never lost livestock. Moreover, among the 11 ranchers surveyed who had lost livestock to wolves, three said they would not take any preventive measures to avoid conflicts.

“If even one rancher leaves carcasses of cattle that may have died from disease to rot in the middle of the grazing herd, that sets the stage for conflict with wolves and not just with that stock owner, but others as well.”

The survey illuminates the ongoing debate about whether ranchers could minimize their losses by changing the way they manage their herds — especially when it comes to rounding up and protecting cows with young calves.

The survey provided support for both those who maintain counter measures aren’t worth the cost and for those who argue ranchers aren’t doing enough to avoid losses.

The study noted that livestock losses to wolves in the study area differ — averaging 1% to 2% on the ranches that generally combine a small core of privately owned land with a much larger sweep of leased federal land.

Moreover, studies suggest that cattle gain less weight and have fewer calves in areas with wolves present. One study found having wolves in the neighborhood reduces ranch profitability by 27% as a result of early weaning and weight gain and 20% as livestock deaths and reduced reproduction. Many public lands ranchers operate near the edge of profitability, so even seemingly small losses pose a big threat.

The study found that 75% of the ranchers said wolf kills posed a more serious threat than predators like mountain lions, bears and coyotes. About 90% considered the wolves a threat to the ranching way of life. Interestingly, only about 20% said they would be more accepting of wolves if compensation programs fully covered losses.

The ranchers reported that they believe the wolves account for calf losses of between 0% and 13%, depending on the ranch — with an annual average of about 7%.

The ranchers reported a wide range of spending on measures to reduce losses of livestock to the wolves, including employing range riders, diligently removing the carcasses of dead livestock likely to give the wolf packs a taste for cattle, rotating pastures, shifting the calving season, providing supplemental feed to make it easier to monitor protecting cows and calves and other measures.

On average, those measure cost about $180 per cow, although the range was considerable. In a year with high beef prices, those measures could save money on a per-cow basis. But when beef prices fell, the price of the beef didn’t cover the extra wolf-related costs. Again, the average varied hugely from one ranch to the next.

“Spending on preventative practices can be large relative to returns,” concluded the researchers, “particularly in low-price years.”

Nonetheless, overall “compensation may not be effective in shifting acceptance towards reintroduction and increasing cooperation between conservationists and ranchers. Moreover, compensating ranchers for the value of depredated livestock may be insufficient to make them ‘whole,’” the researchers concluded.