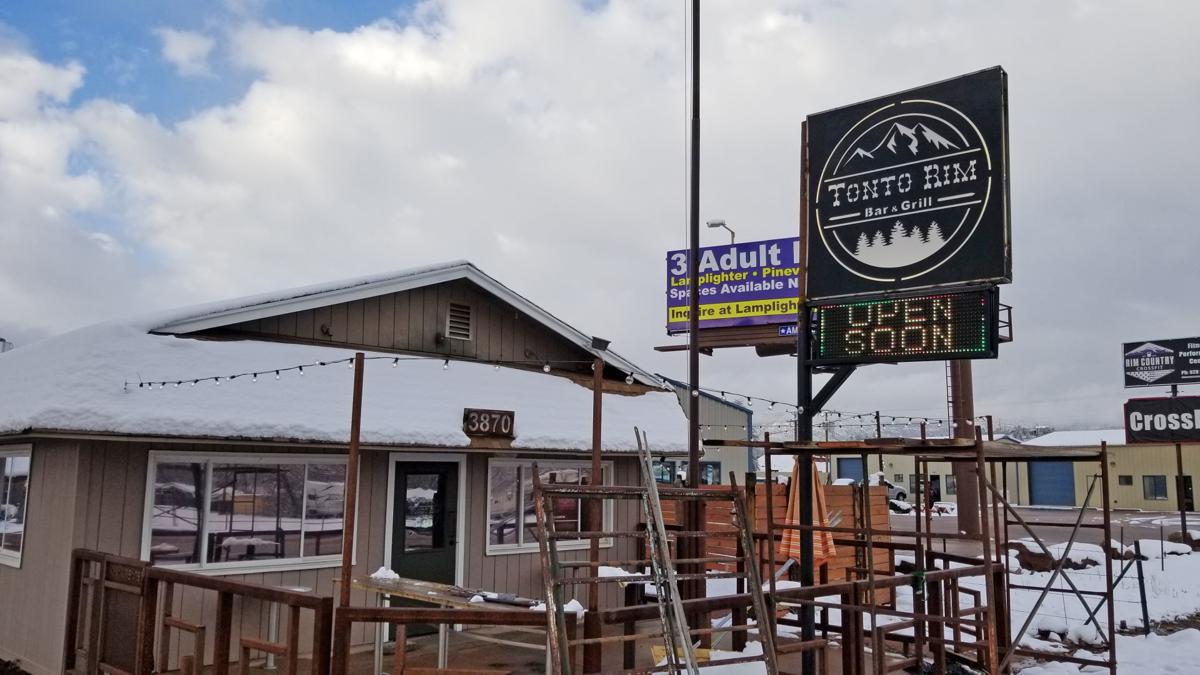 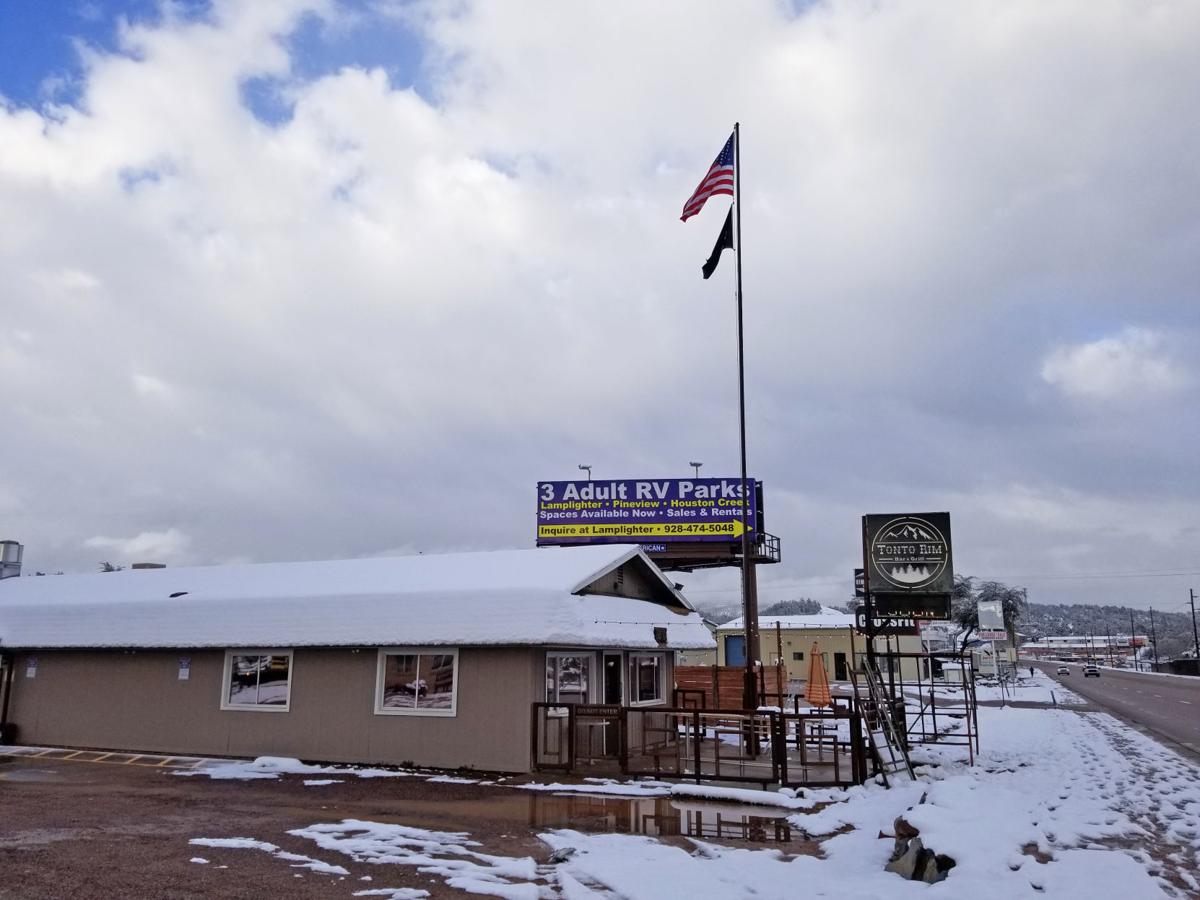 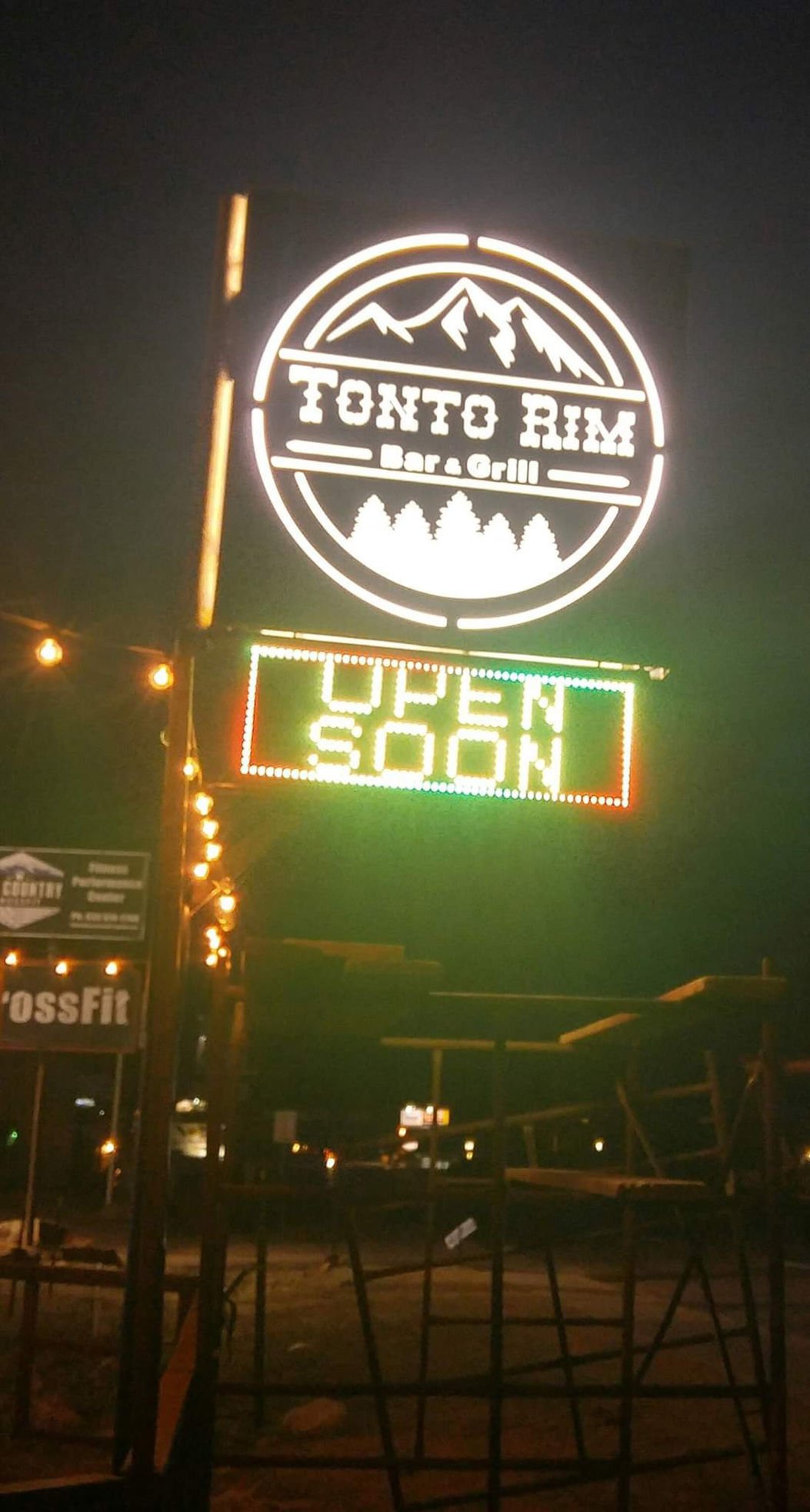 Food is just an afterthought at most bars.

Owners Dean and Stephanie Mikelson say ‘grill’ could easily precede ‘bar’ in the name of their new business at 3870 E. Highway 260 in Star Valley.

“It is a bar, but we’re focusing on having really good food,” Stephanie said. “We hired a chef. Star Valley needs good food. We’re priding ourselves on our food.”

The Pour House operated at the location until closing recently. The couple bought the property, which includes the building and house behind it. They’ll live in the house together once Stephanie retires from her job as a special education teacher in the Chandler Unified School District in May. Dean has lived in Payson for a year or two. The couple were married in Rumsey Park in November and held their reception at the American Legion Hall in Payson.

Stephanie grew up in Iowa but has spent the past 25 years in Arizona. Dean grew up in Minnesota and moved to Arizona in 2010. This is his third business. He owned a bar and grill in Minnesota, then a pizza place.

They used his brother’s recipe to make Wild Lee’s Barbecue Sauce, which they sold in the bar in Minnesota, as well as in grocery stores. He’s been selling it through word of mouth since moving to the Valley, but will make it available at the new business. It will be a big part of the business.

“That’s one of the highlights of Tonto Rim Bar & Grill,” Stephanie said. “But, it’s not just a smoke house, we have lots of good food. But we do have smoked meats with the BBQ sauce and we also have the BBQ sauce for sale for anybody that wants to take it home.”

They open at 6 a.m. on Saturdays and Sundays and serve breakfast.

They added to the five or six televisions in the business and now feature 10 TVs. So, whatever NFL team you like, you can follow every game.

“We wanted to make sure we had enough TVs to have all the football games on,” Stephanie said. “We will have the sports package and the DirecTV NFL Sunday Ticket.”

They also feature two patios, one in the front and another on the side.