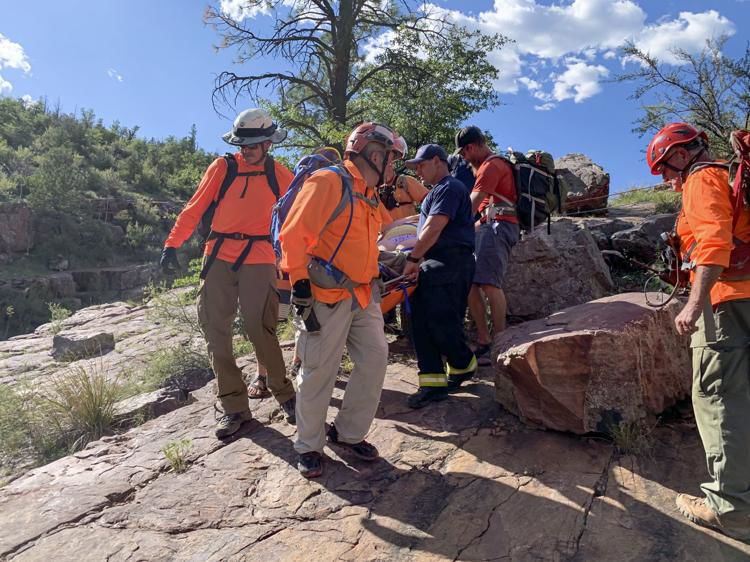 Members of the Tonto Rim Search and Rescue Squad work with first responders when help is needed. 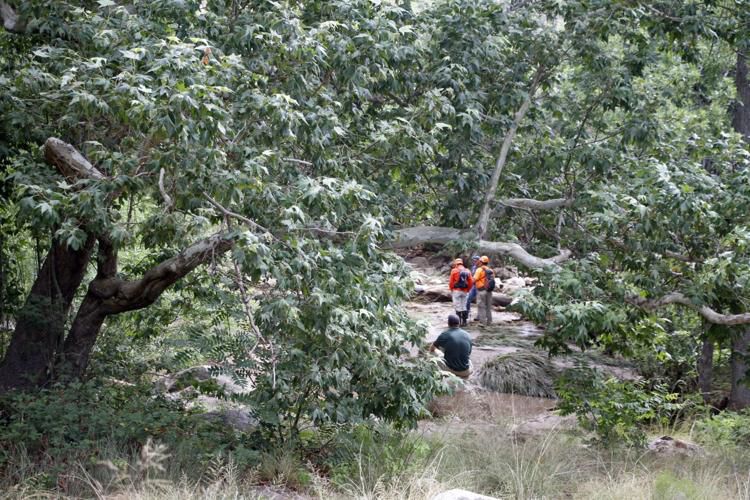 Members of the Tonto Rim Search and Rescue squad were among the many who worked the Water Wheel tragedy that claimed the lives of 10 people in the same family. 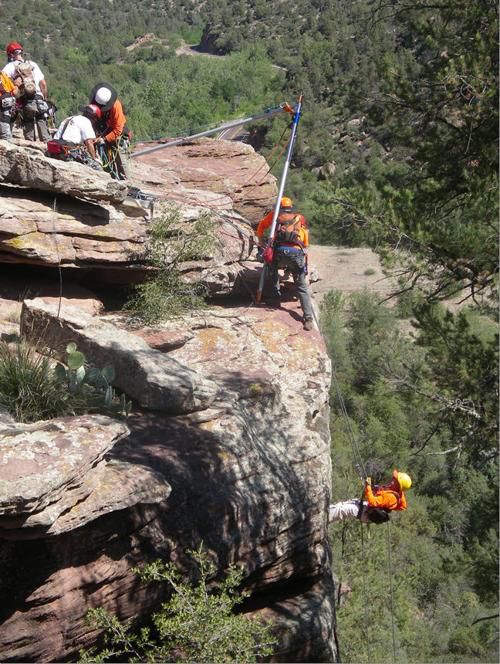 Several members of the Tonto Rim Search and Rescue Squad are trained in rope rescues. 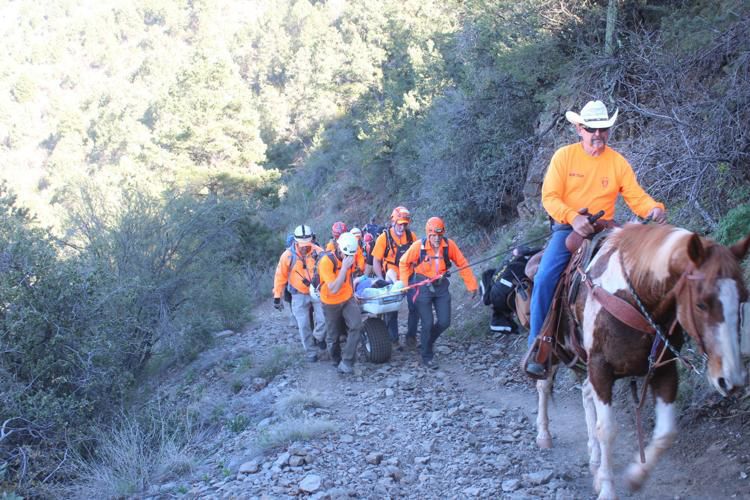 The Tonto Rim Search & Rescue squad includes a number of members that have horses available to help in bringing injured out of hard to access areas such as Fossil Creek.

Members of the Tonto Rim Search and Rescue Squad work with first responders when help is needed.

Members of the Tonto Rim Search and Rescue squad were among the many who worked the Water Wheel tragedy that claimed the lives of 10 people in the same family.

Several members of the Tonto Rim Search and Rescue Squad are trained in rope rescues.

The Tonto Rim Search & Rescue squad includes a number of members that have horses available to help in bringing injured out of hard to access areas such as Fossil Creek.

Tonto Rim Search and Rescue is an all-volunteer, unpaid, self-funded, 501(c)(3) corporation that works under the direction of the Gila County Sheriff’s Office.

Crews work in some of the most demanding terrain in America.

TRSAR volunteers come from all walks of life and with various backgrounds and experiences. What unites them is their dedication to service, ability to adapt, teamwork skills, compassion and tough-mindedness.

They seek no recognition or pay, but at the end of the day they walk away with the satisfaction that, once again, they did a great service for someone.

From all-night rope rescues in remote canyons, to multiple day searches, members of TRSAR have answered the call for help.

In the last 26 years of detailed recordkeeping, the squad has responded to more than 700 missions, many of them going overnight and into the next day.

In 2019, the squad responded to 64 missions totaling 84 mission-days, that included 11 days on Tonto Creek during a long and difficult search for three children swept away in a flood.

SAR missions range from searches for lost hikers and children; heat stress issues during the summer and hypothermia issues in the winter; serious injuries and occasionally recovery missions.

The number of missions tells only part of the story. To perform a technical rope rescue in a remote canyon, at night, sometimes in the worst weather, the team must hone its skills with hours of training.

Search dog teams train several times each month because when a dog team is required, especially for a lost child, it is important that the dog and the handler are a unit and ready to perform. The search dog teams have several finds to their credit.

Besides training, the squad spends many hours raising funds for technical rescue gear. TRSAR must perform its own fundraising for rescue gear and for training. It gets no funding from Gila County or the state.

A limiting factor in fundraising is that Gila County is very rural and sparsely populated, with only 4% of the land privately held. Yet it is this sparse population and remote wilderness that attracts so many recreational users and leads to many difficult rescues every year.

TRSAR was originally founded in 1964 by Gila County Sheriff’s Office Deputy Jim Blackburn to assist him in handling the many civil rescues in the Pine-Strawberry area. At that time, one deputy took care of all the activities in his area, and there were more calls than he could handle.

The squad assisted people stuck in snow and those lost or injured. Any request activated them and did not have to wait for the sheriff’s office to approve the mission.

In 1977, Arizona passed Arizona Revised Statute 11-441 making all SAR activity the responsibility of a county’s sheriff. This changed procedures and brought improvements for SAR. The state implemented workmen’s compensation insurance for all volunteers during any mission and certain approved training missions. Better training and equipment became a reality, and better coordination and cooperation between counties evolved.

Tonto Rim Rescue Squad, Inc. was first incorporated as a result of this new statute on April 16, 1979. In 2005, the name was changed to Tonto Rim Search and Rescue Squad Inc.

TRSAR’s 60 volunteers fill a resource gap that would be prohibitively expensive for the sheriff’s office or local fire departments to fill because of the significant resources required during a search and rescue operation.

The squad operates in 4,800 square miles of what is the recreational “playground” for much of Arizona — Mogollon Rim Country. It is beautiful country, but it is also unforgiving in rugged, remote terrain, as well as temperature extremes.

The squad is occasionally called to assist in other counties and is called out from 30 to 60 times per year.

TRSAR’s dedicated volunteers train extensively in technical rope rescue, swift water rescue, K-9 search, man tracking, navigation and GPS, wilderness first aid, and many other necessary skills as they come up during the year. Several members are certified in helicopter rappel and helicopter short haul rescue with the Department of Public Safety in order to have better access to some of the most remote areas in Gila County.

TRSAR added a dive team in 2019 that was used on seven missions statewide, and is training a canyoneering team for better access to the many canyons in the area.

Kudos to these people and the K9's that do a job the government can't!