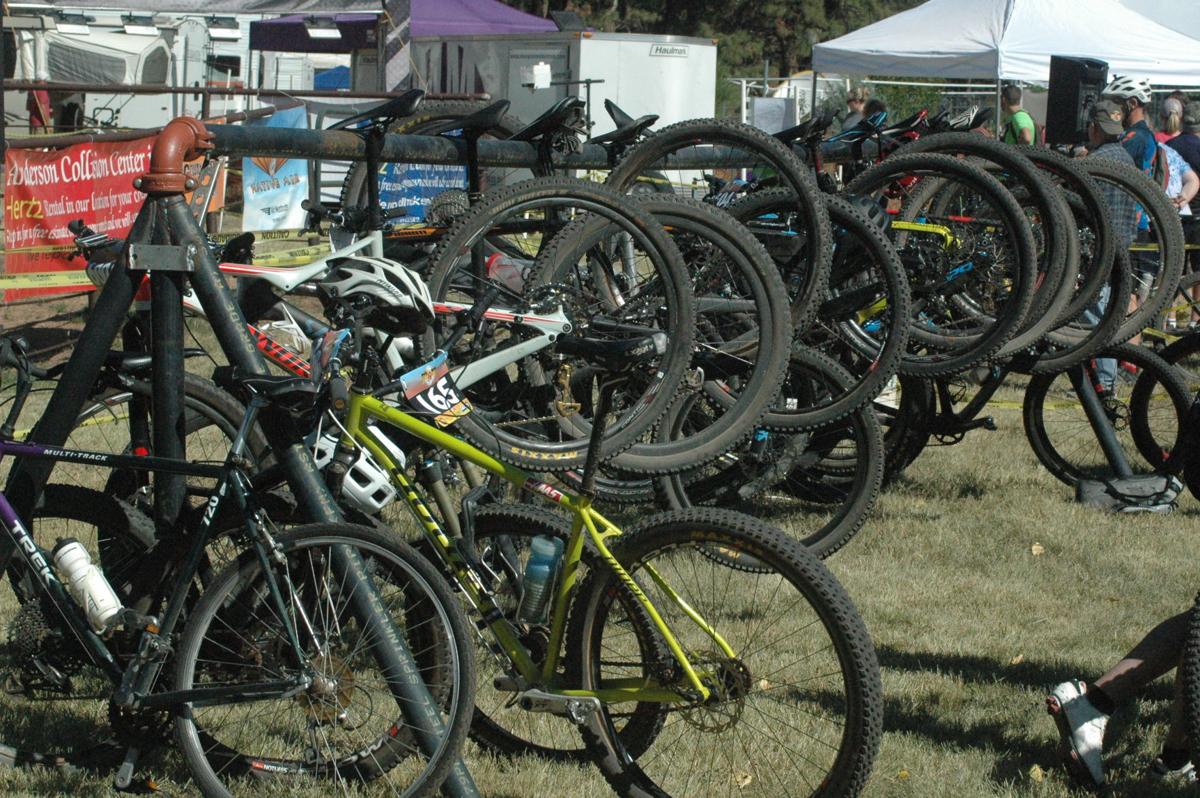 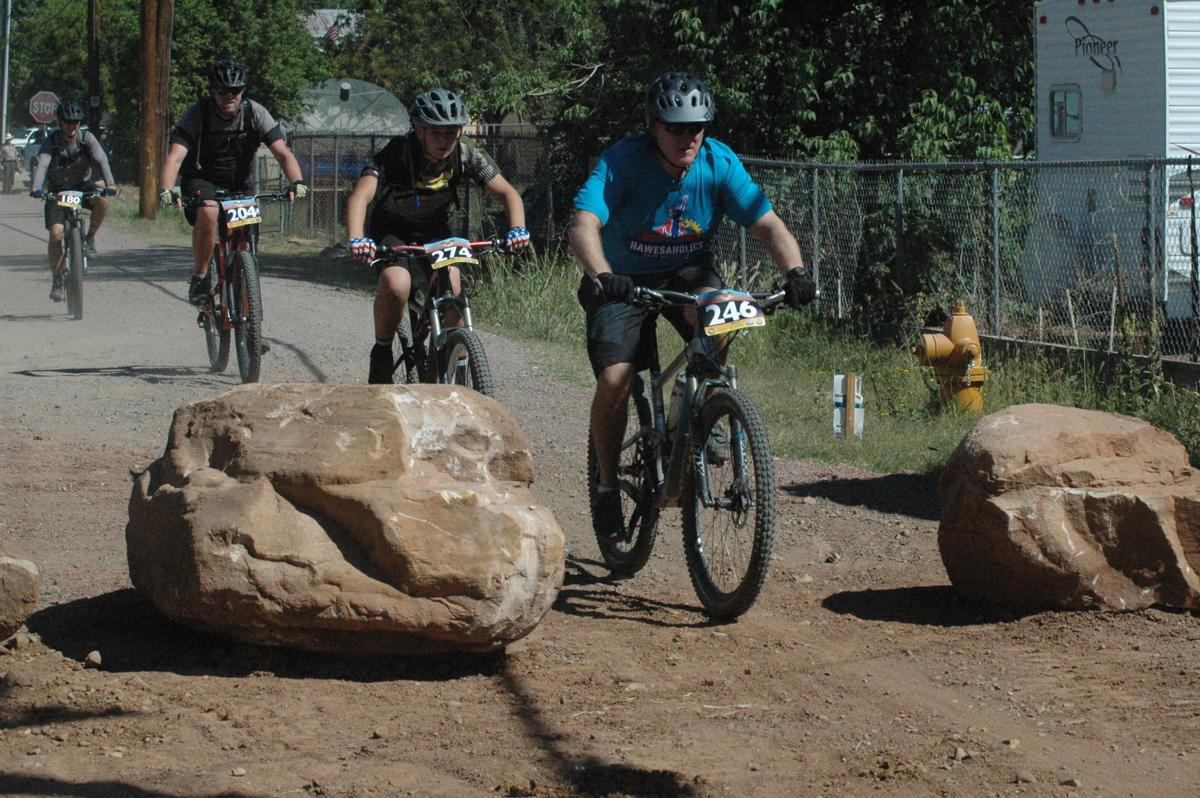 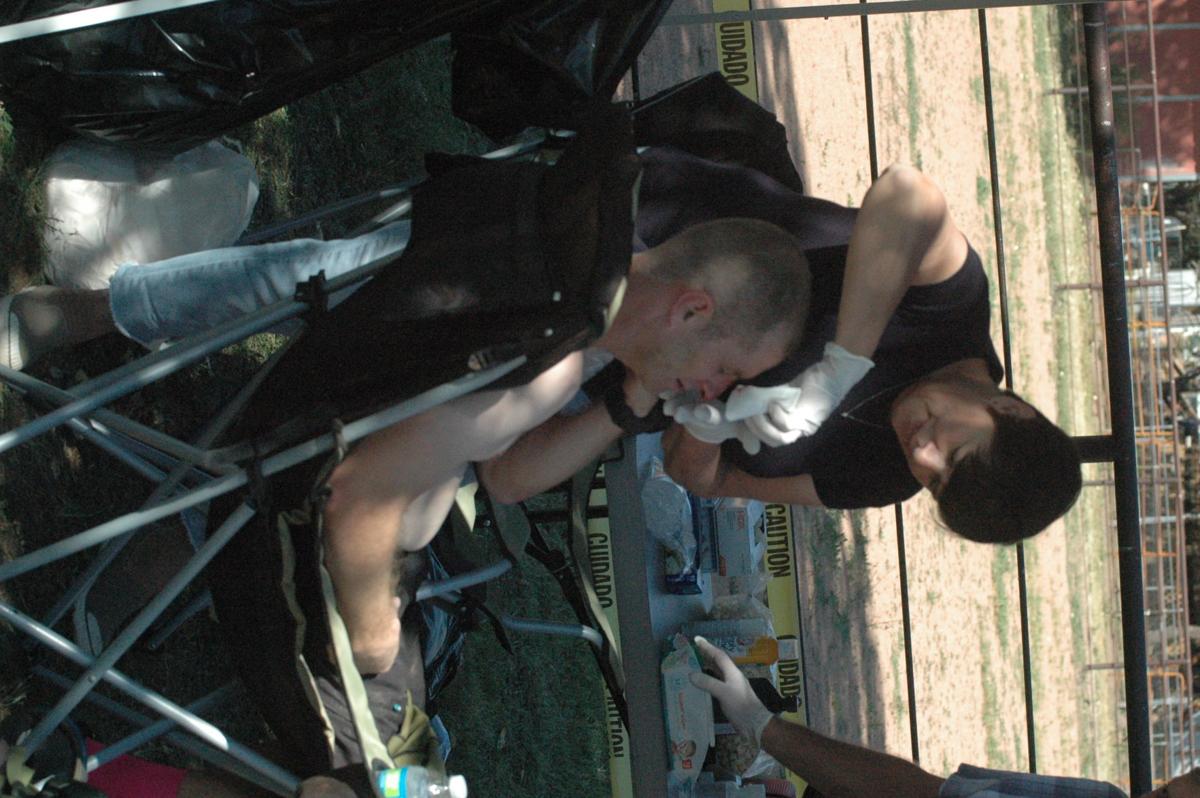 About 15 years ago, a small group of dedicated residents of Pine and Strawberry resolved to do something concrete about the threat of wildfires to their homes and their community.

At first, their efforts were met with indifference by soothsayers who insisted only an infusion of state and federal dollars for massive thinning projects could remove the two communities from the insurance industry’s “10 most deadly towns in America” designation.

Undaunted, the volunteers continued their mission with the determination of Rocky Balboa training for a boxing match.

They formed the Pine Strawberry Fuel Reduction Committee, which has finished a fuel break around the two mountain hamlets, encouraged Firewise designations, carved out miles of firebreak trails and sponsored countless wildfire education and mitigation projects. Those efforts helped remove Pine and Strawberry from the “most deadly” list.

Early on, PSFR volunteers learned their fire prevention and protection efforts would take money, a problem members conquered through a series of charity fundraising events.

That includes the wildly successful Fire on the Rim Mountain Bike Race held each fall on trails, paths and old Jeep roads around the two towns. The event includes spinoff events which include a “carbo loading” pre-race Italian dinner, silent auctions, a Kids Race, live music and a beer and wine garden where racers and fans gather to enjoy old-fashioned, small-town camaraderie.

The race has grown by leaps and bounds since 2010, drawing entrants from around the West who flock to Pine to enjoy the spirited competition in the picturesque Tonto National Forest.

On Sunday afternoon, following almost three days of non-stop activities, race co-directors Mike and Janet Brandt, breathed a sigh of relief agreeing, “The race went really well this year, it was truly even bigger and better.”

The Italian dinner served Saturday evening near the Mary Ellen Randall Arena and prepared by THAT Brewery’s Chef Val, drew raves from patrons as did the musical entertainment from Incidental Bluegrass and Sol DeVille.

The popular Kids Race, sponsored this year by Phoenix Children’s Hospital, was once again a fan favorite.

“It drew 54 kids and was a huge hit with both the kids and the spectators,” said Janet Brandt.

Of course, the festivities would not have been as successful if not for the grassroots efforts of the local volunteers who worked countless hours including roaming the campgrounds and parking lots ringing the cowbells that have become a trademark-like fixture of the races.

“They are one of the things that drew people to our event and to our community,” Brandt said.

Proceeds from the weekend have not been finalized but all monies earned will benefit PSFR’s fire prevention programs.