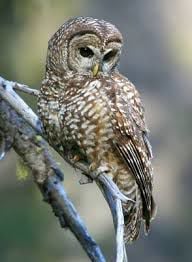 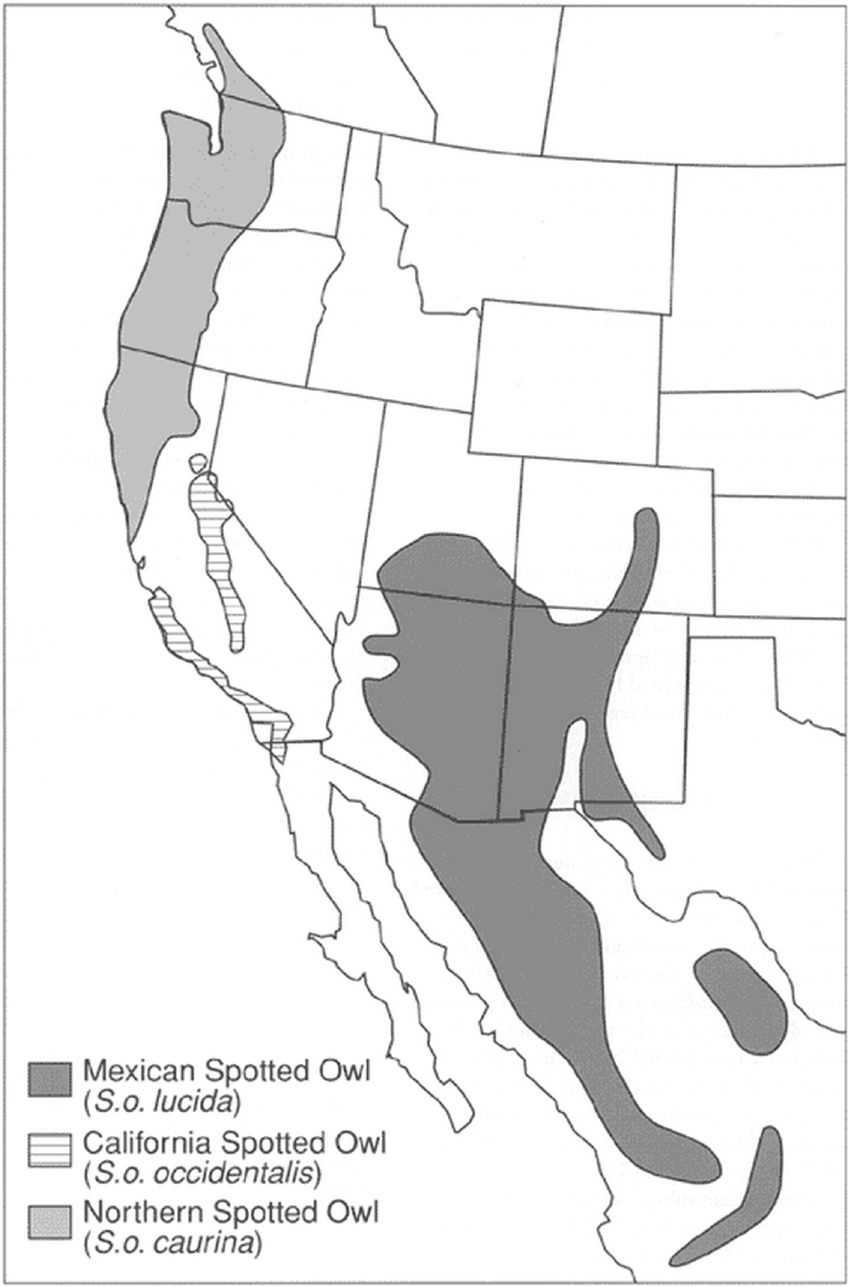 Here’s a piece of advice for spotted owl lovers from scientists.

Whatever else you do — decrease the odds of big fires.

The results come from two recent studies on the impact of big fires on the endangered, old-growth dependent owls.

As it happens, a judge has recently put a hold on thinning projects, controlled burns and other management activities that might affect the owls in four national forests, including the Tonto. That’s because the Forest Service doesn’t have comprehensive population tracking data to figure out whether the owls are still dwindling toward extinction.

But stopping thinning projects and controlled burns may not be smart, since those projects may hold the key to the survival of the tiny, secretive forest owls.

One study concluded the owls may not really need the dense patches of giant trees with interlocking branches previous studies suggested. This means the owls can do quite nicely with patches of thick forest for nesting separated by areas thinned and burned by low-intensity fires, according to the study by researchers from UC Davis, the University of Washington and the Forest Service published in the journal Forest Ecology and Management.

The study found the owls need tall trees. However, they don’t need the clusters of smaller trees, which carry crown fires much more easily.

Lead author Malcolm North said the research suggest the owls can handle a big decrease in tree densities, so long as you leave behind the big, old-growth trees for nesting.

The researchers used LiDAR laser images shot from an airplane to measure the forest canopy across 1.2 million acres of California’s Sierra Nevada forests. Then they matched the canopy measurements to the recorded positions of 316 owl nests in three national forests. The results showed the owls seek forests with unusually high concentrations of trees taller than 105 feet — especially those taller than 157 feet. They avoided areas with lots of shorter trees — generally less than 52 feet tall.

A second study showed that spotted owls avoid areas savaged by high-intensity fires, but forage readily in areas with low- and moderate-intensity fires.

The study suggests that reducing the risk of high-intensity crown fires should remain the top priority for saving the owls, rather than preserving dense clusters of trees.

The study focused on owl behavior after a series of fires in Yosemite National Park and was published in The Condor: Ornithological Applications.

The researchers outfitted 13 owls with radio transmitters and tracked their movements following several fires between 2010 and 2012. They found the owls avoided severely burned areas, where flames were so intense they killed most of the trees. On the other hand, the owls preferred areas with a mosaic of burned and unburned areas. They especially liked to move along the edge of the burned areas, presumably because they could use the shelter of the trees and still forage for rodents in the open, recovering areas.

The research showed that the owls live a more complicated lifestyle than biologists realized — and rely on a diverse forest with both open areas and big trees.

Fortunately, that’s exactly the habitat the Four Forest Restoration Initiative seeks to restore, after a century of mismanagement that has dramatically increased tree densities and the risk of mega fires.