Sign Up
Log In
Purchase a Subscription
You have permission to edit this article.
Edit
Home
Outdoors
Hiking & Trails
Hunting & Fishing
Lakes & Streams
Places to Go
Things to Do
Wildlife
Features
1 of 5

Ron Bowman and John Whaley display some of the fish that helped them win. 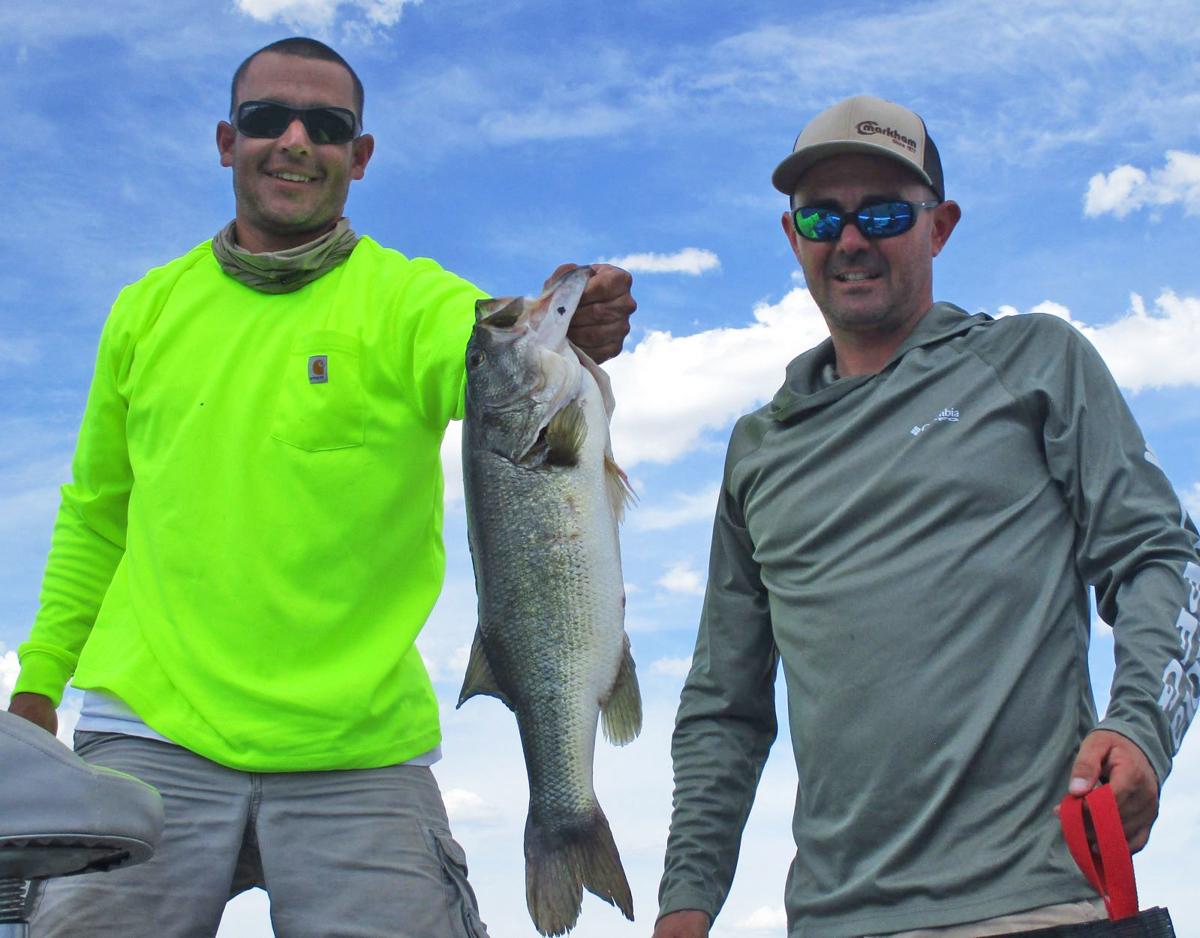 For the first day, Dominic Palandri, formerly from Payson, and his partner Alex House finished first with 15.35 pounds and a first place big fish of 6.59 pounds. 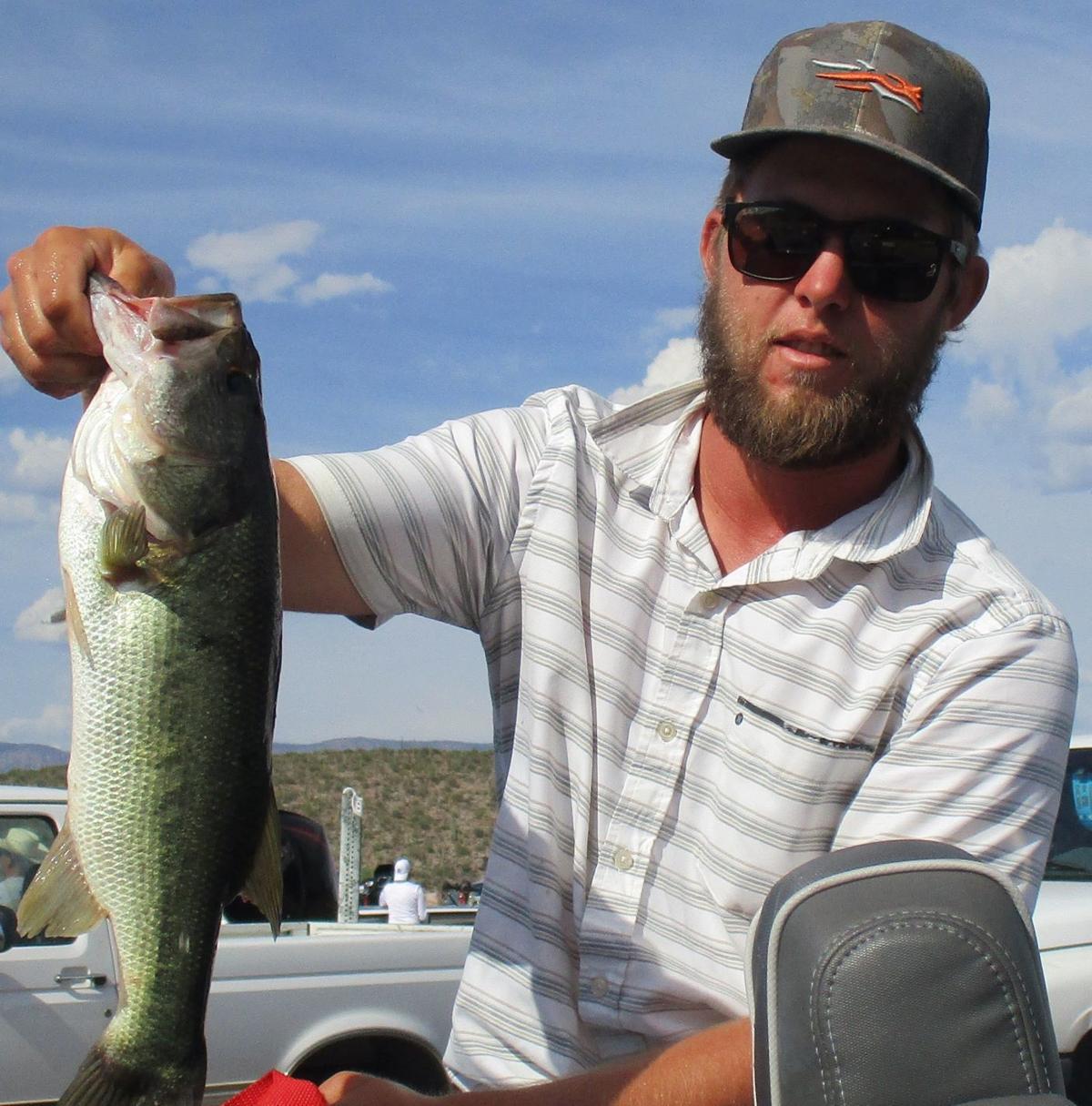 Bryce Stodghill with one of the fish he caught. 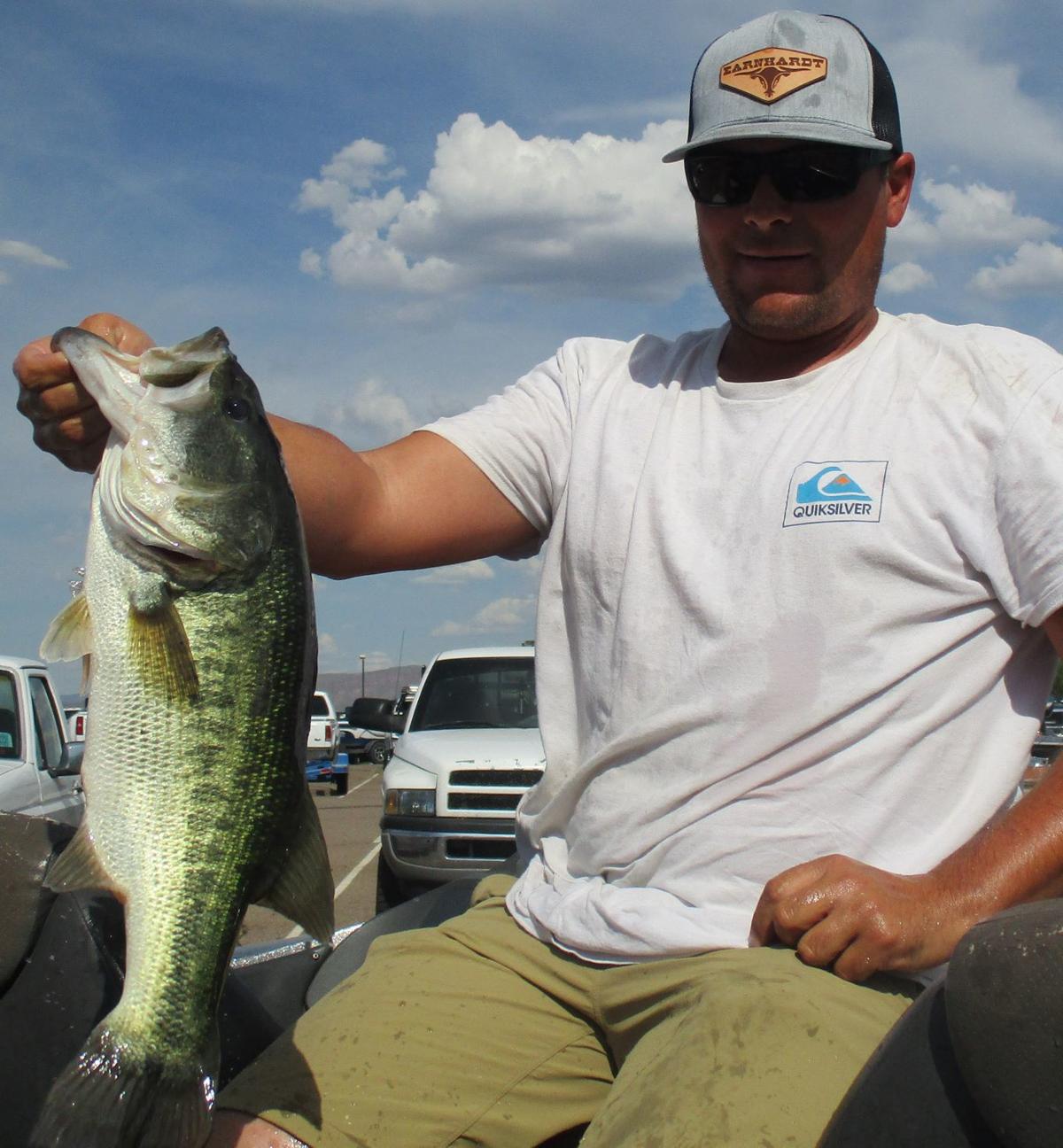 Levi Armstrong with one of the fish he caught in the tournament. 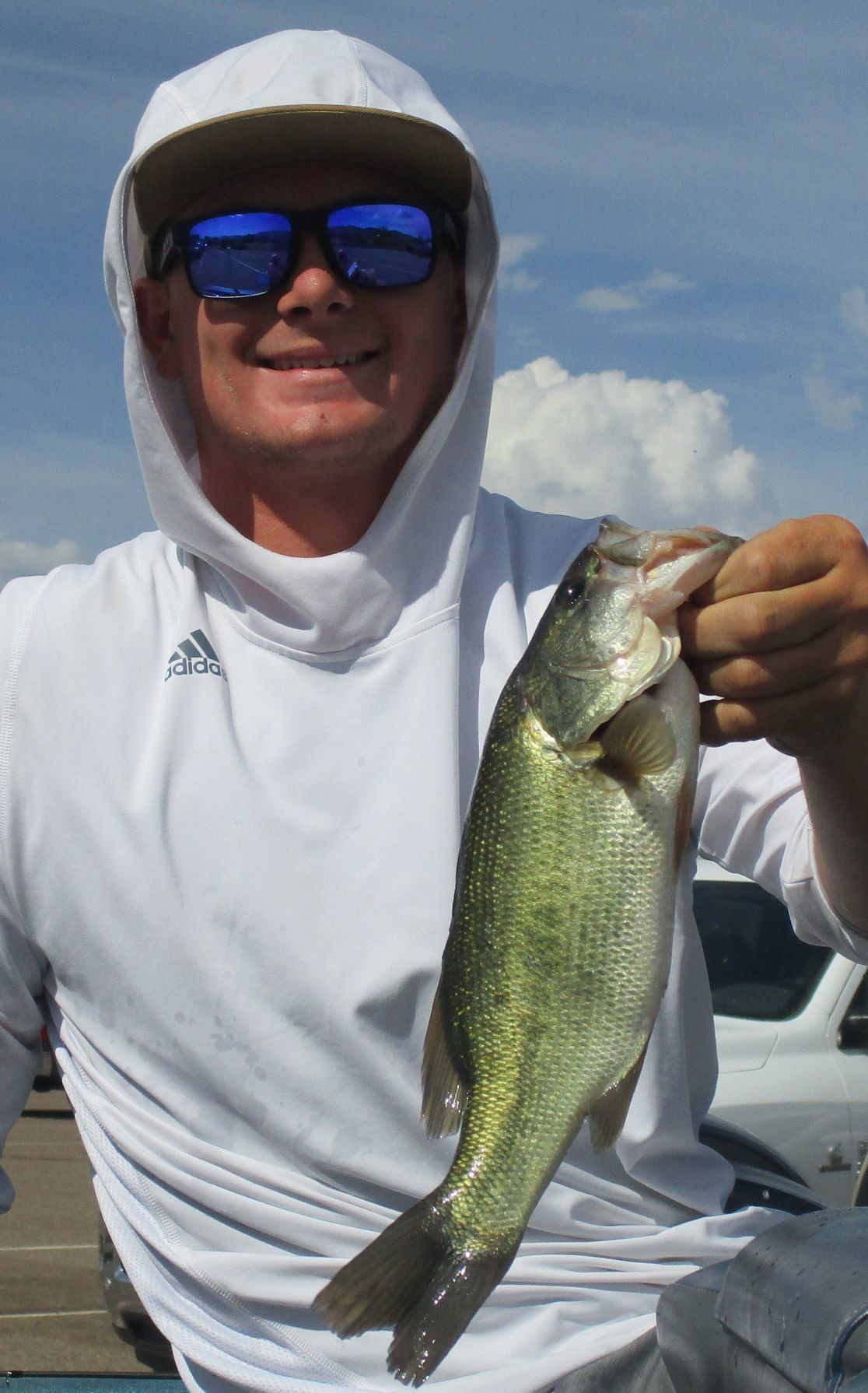 Trey Glasscock with one of the fish he caught in the touranment.

Let’s Talk Fishin’ held its season championship tournament on Roosevelt Lake on Saturday, May 30 and Sunday, May 31.

Two other Payson teams — Tom Karavites and Kurt Russell and Adam and Trey Glasscock — also qualified for the championship.

To qualify for the championship, we took we the day one weight and combined it with day two weights. Only 19 of the 54 teams qualified for this event. They qualified by finishing at least six of our nine tournaments throughout the season, fished all nine events or placed in the top 25% of 125 teams.

The weather conditions for both days featured 110-degree temperatures, with water temperatures in the high 70s, which made for some tough fishing.

Let’s Talk Fishin’ paid back more than $9,200 in cash and prizes for the two days.

For the first day, Dominic Palandri, formerly from Payson, and his partner Alex House finished first with 15.35 pounds and a first-place big fish of 6.59 pounds. The Payson father-son team of Jim and Levi Armstrong finished second with a total weight of 14.43 pounds with a big fish of 5.32 pounds, which also ranked second in that contest.

For the full results and pictures or if you would like more information on the Let’s Talk Fishin’ Tournaments and events please visit us on our website at www.letstalkfishin.com.

We also would like to take this time to thank our many sponsors: Rim Country Custom Rods in Payson, LIL Chunk Baits in Star Valley, Payson Packaging in Payson, Mountain Home Interiors in Payson, Tonto Basin Inn and Auto Life Support in Payson.

Information about all our sponsors can be found on our website. No computer, no problem. You can call Tracy for information, questions or to just Talk Fishin’ at 928-978-3659.