Sign Up
Log In
Purchase a Subscription
You have permission to edit this article.
Edit
Home
Outdoors
Hiking & Trails
Hunting & Fishing
Lakes & Streams
Places to Go
Things to Do
Wildlife
Features
1 of 3 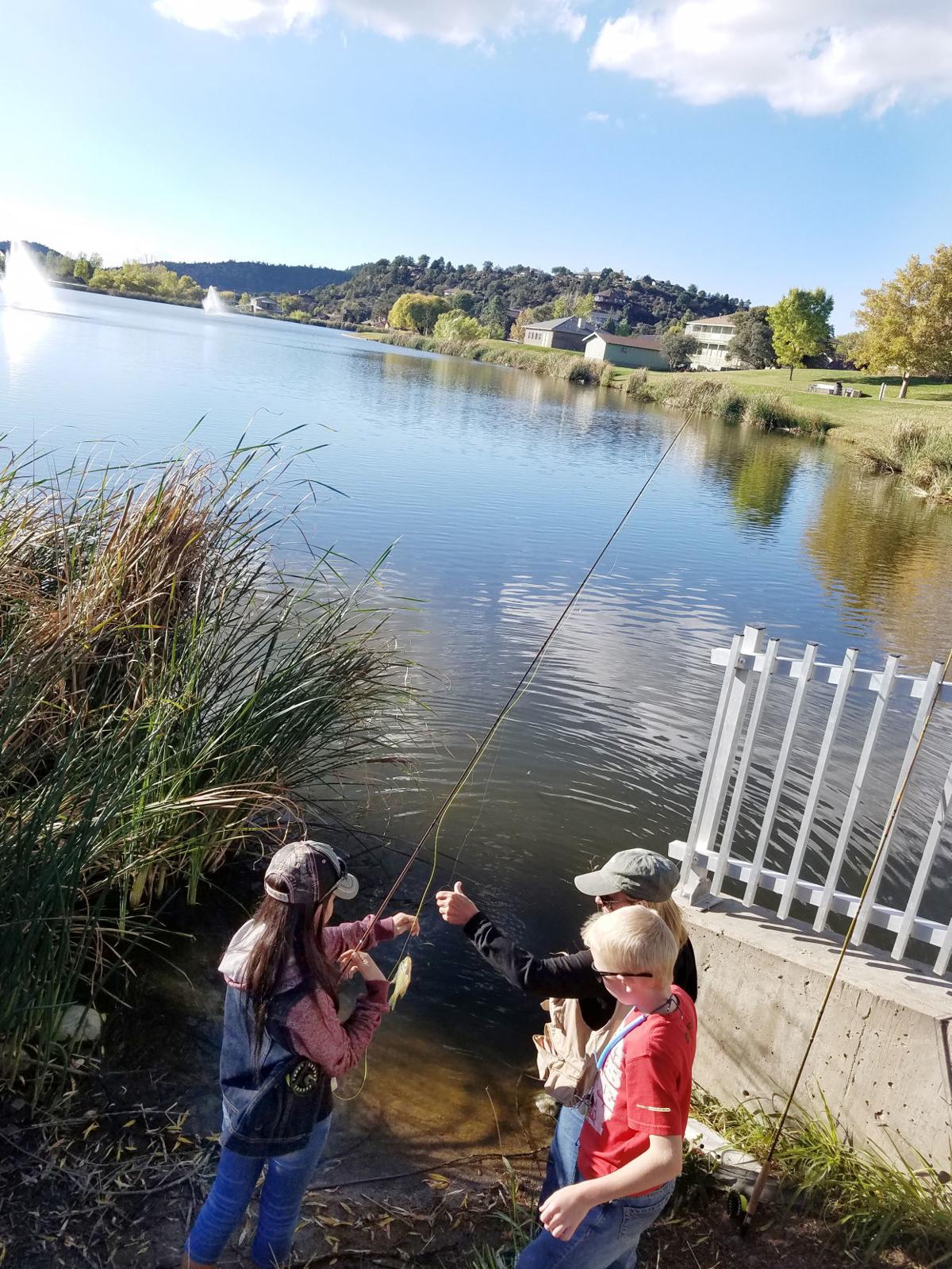 Young fishermen pull in a crappie from Green Valley Lake, part of a fishing class taught by members of the Payson Flycasters. 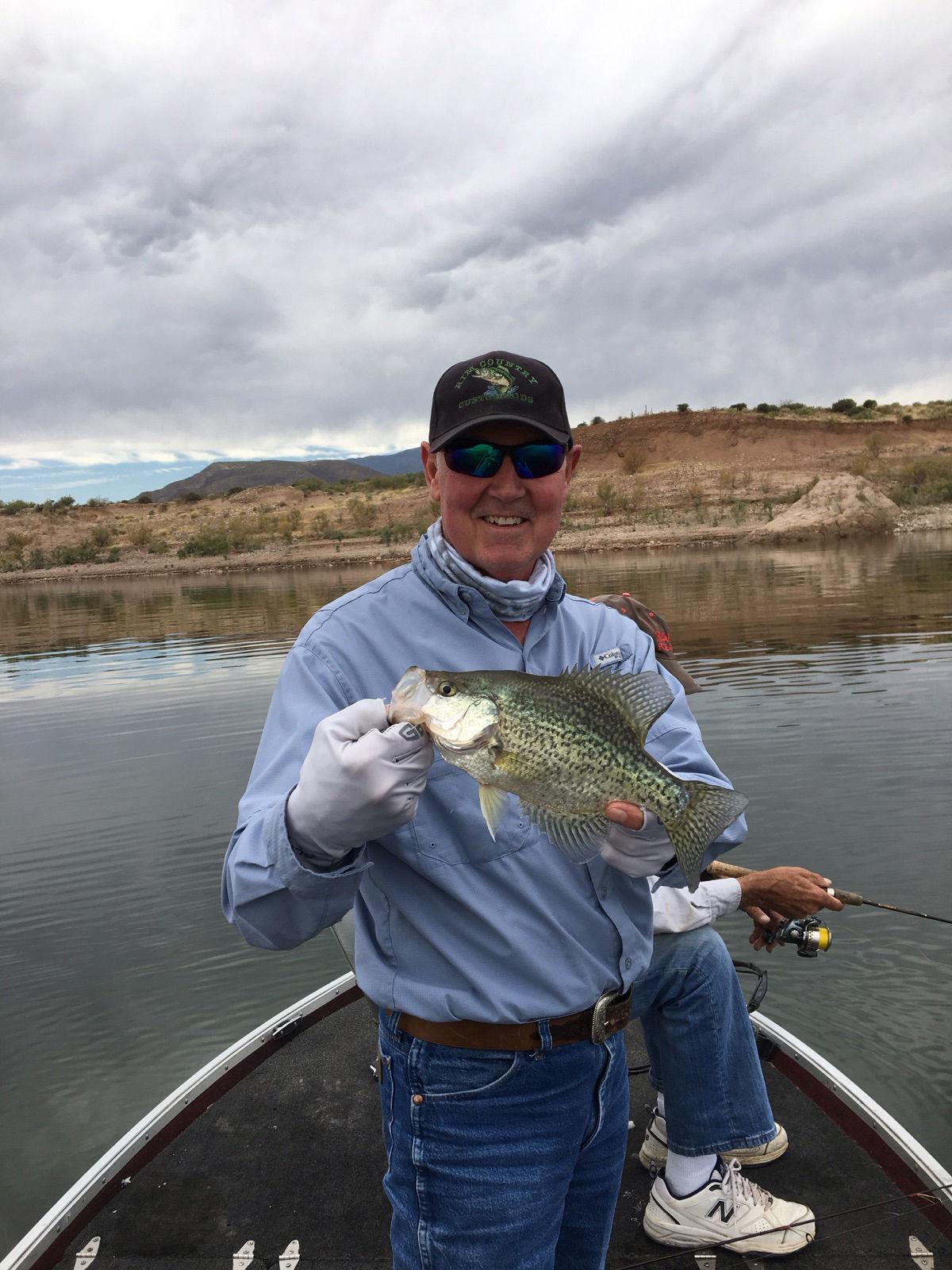 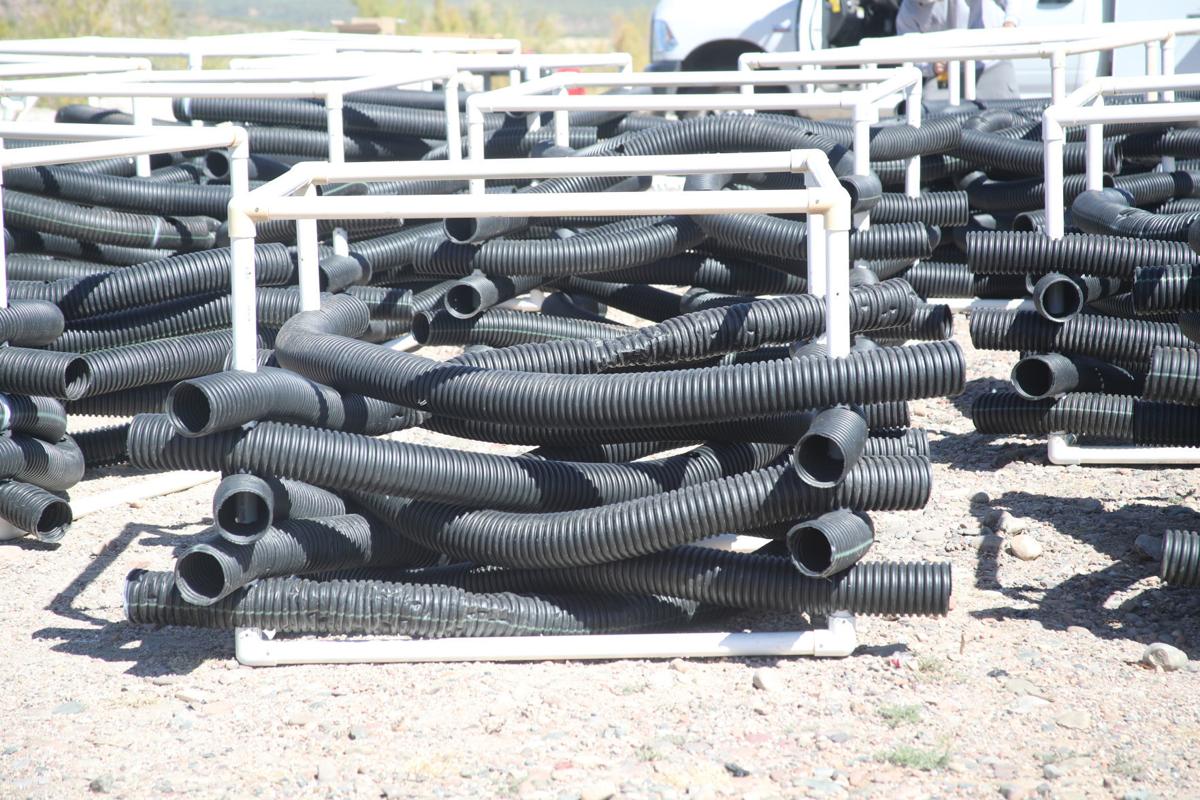 One of the variety of fish habitat assembled and dropped into Roosevelt Lake last year in an effort to give fish shelter and improve fishing. The GPS locations of all the habitat are now available on the Arizona Game & Fish Department Website.

Young fishermen pull in a crappie from Green Valley Lake, part of a fishing class taught by members of the Payson Flycasters.

One of the variety of fish habitat assembled and dropped into Roosevelt Lake last year in an effort to give fish shelter and improve fishing. The GPS locations of all the habitat are now available on the Arizona Game & Fish Department Website.

The water level in Roosevelt Lake is currently 39 percent and rising each day. There is still a considerable amount of water flowing into the lake from the Salt River and the Tonto Creek. In addition, during the winter months, a portion of the Verde River is diverted to meet downstream demand resulting in less water being drawn from the Salt River. This allows Roosevelt Lake to fill and replenish. The difficult task of water management for the metro Phoenix area is directly tied to the amount and location of moisture. An accumulation of snow on the Mogollon Rim during the winter is paramount to keeping the Salt River chain of lakes healthy.

The water temperature at Roosevelt Lake is in the low 70’s. The bass continue to feed heavily in preparation for the approaching colder water temperatures and lower metabolism. Reaction baits such as jerk-baits, spinner-baits and crank-bait are being reported as extremely successful, while drop-shot and Texas-rigged artificial worms are also catching good numbers of bass.

Green Valley Park trout fishing is highly successful. All three lakes at Payson’s Green Valley will be stocked with over 400 pounds of rainbow trout every other week during the winter months. The stocked rainbow trout are 8 to 10 inches. Next scheduled stocking is planned for the week of October 29. Anglers are reporting a good bite on Powerbait and small nymph flies.

Art Chamberlin was a recent guest on the Fishing with Johnny Johnson outdoor fishing show. Art and Johnny did an excellent job of demonstrating exactly how to catch crappie on Roosevelt Lake. They discussed where to fish, baits, knots, equipment, habitat and the improved fishing conditions on Roosevelt Lake. You can watch or DVR this highly recommended and informative show on Saturday, October 27th at 7 a.m. on Fox Sports Arizona.

More great news for Roosevelt Lake. The AZGFD, Aquatics Branch, deployed another 150 Georgia Cube artificial habitat structures recently. These habitat provide an excellent place for smaller fish to hide and ambush points for predator fish. Anglers have been reporting that the habitat structures attract a lot of crappie, bluegill and bass. Since the habitat deployment program started two years ago, 944 structures have been deployed mostly in the middle section of the lake and towards the Salt River. The habitat locations have been listed on the fishaz.azgfd.com website. The locations listed on the website are approximate, so it may require driving the boat in a conical pattern, to find the exact locations.

Have a great week of fishing and I hope to see you on the water.