Sign Up
Log In
Purchase a Subscription
You are the owner of this article.
Edit Article Add New Article
You have permission to edit this article.
Edit
Home
Outdoors
Hiking & Trails
Hunting & Fishing
Lakes & Streams
Places to Go
Things to Do
Wildlife
Features
1 of 4 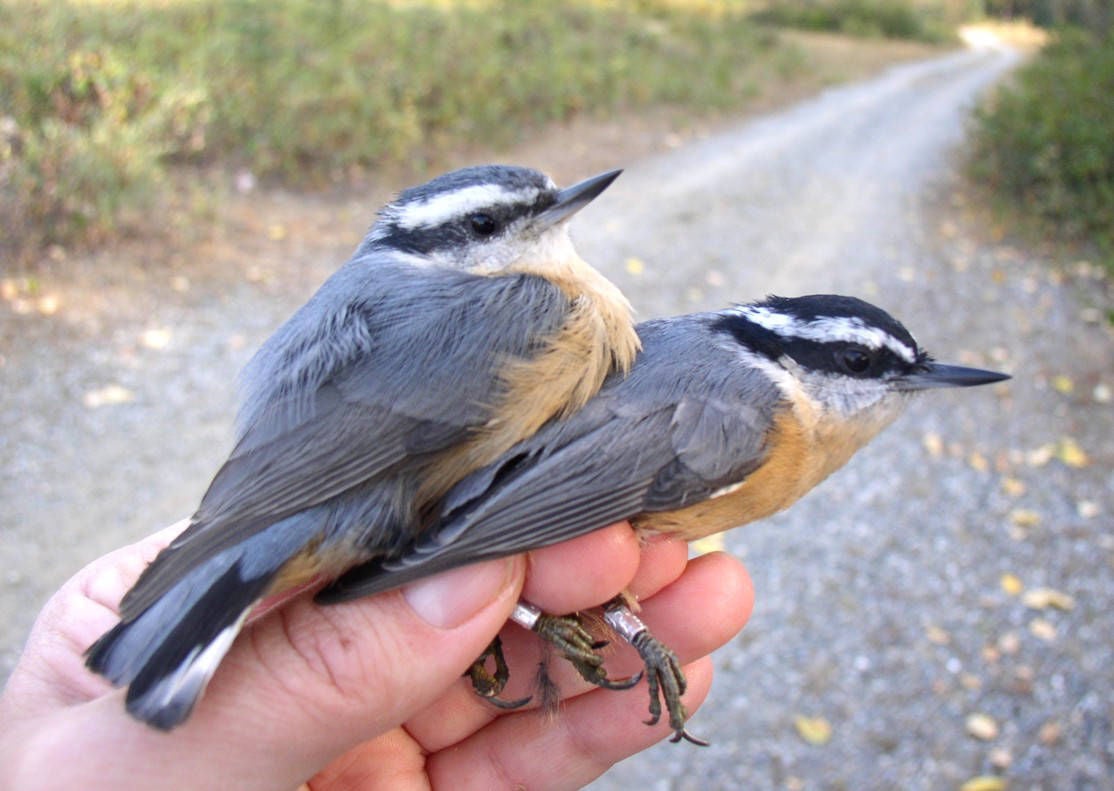 These red-breasted nuthatches are among the handful of birds that can survive the winter in a ponderosa pine forest. 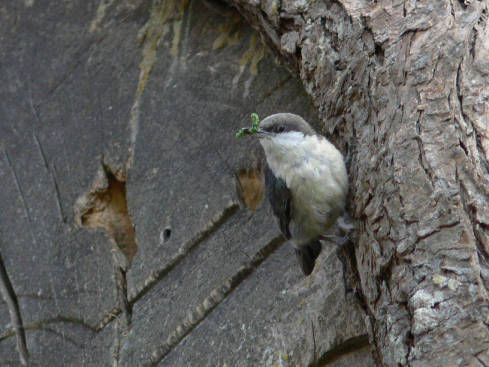 Pygmy nuthatches spend all year hunting insects on the bark of ponderosa pines. In the process, the tiny birds boost the growth of the pines significantly, recent research shows. 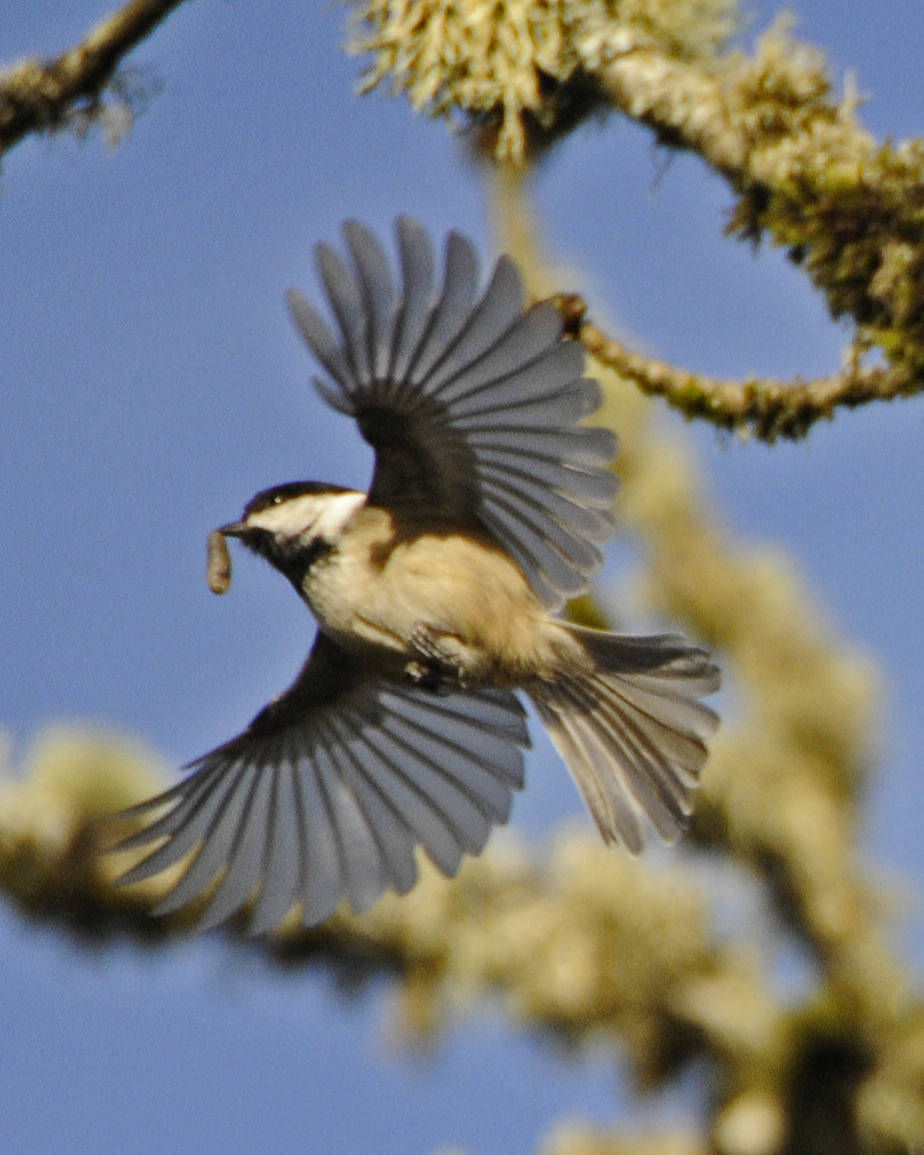 Black-capped Chickadees enhance the growth of ponderosa pines by harvesting insects, but depending on things like the hollows in dead snags to get through the winter 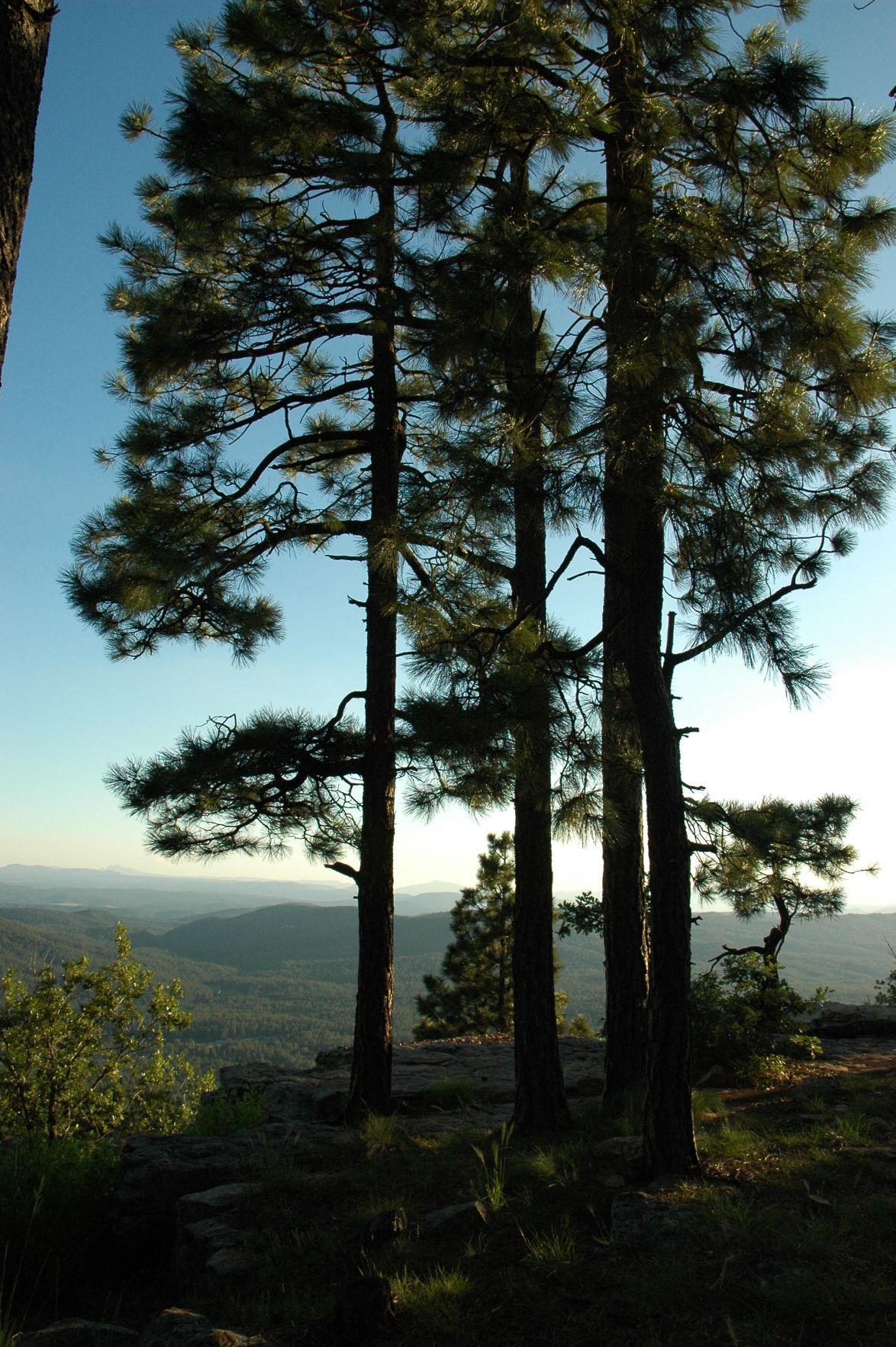 The massive Ponderosa Pines dominate the forests of Northern Arizona, but recent research suggests they depend critically on the smallest of birds.

Spring dawns — heaven for birders. Some 200 species will flock through the Arizona high country on their way north, following the river corridors like the East Verde, the Verde and the Salt. They’ll drop from the bright blue sky in their brilliant plumage — yellow tanagers, scarlet cardinals, painted redstarts, sassy orioles. They winter in the tropics where life is easy — and venture north only when the cottonwoods and sycamores leaf out.

But despite the flash of color from our fair-weather friends, I vow to not forget the humble birds of winter — the hardworking chickadees and nuthatches.

After all, these plucky survivors deserve the credit for knowing and loving this forest — like the overlooked descendants of the ranching families who made a hard living in a stingy land.

Turns out, these overwintering, bug-eating, ponderosa pine loving itty, bitty brown birds contribute mightily to the health of the forest, according to researchers from the University of Colorado Boulder, writing in the scientific journal Ecology.

The researchers discovered that the efforts of these tiny birds to scour the bark, branches and needles of ponderosa pines for insects boost the growth rate of the trees by one-third.

Not only do the birds gobble insects, they also somehow prompt the tree to change the chemistry of the terpenes the trees produce to battle insects, fungus and mistletoe. So the little birds effectively boost the trees’ immune systems.

Furthermore, the chickadees and nuthatches also disrupt the remarkable relationship between some species of ants and aphids. The ants “herd’ the aphids, protecting them from predators like ladybugs and lacewings and even taking the tiny, leaf-sucking aphids back down into their ant hills for safe-keeping at night. In return, the aphids produce a sweet drop of “honeydew” to feed the ants.

However, the chickadees and nuthatches prey on the ants and aphids, triggering big declines in the aphid populations — thereby enhancing the growth of the trees.

They found the trees without their bird protectors had 18 percent less foliage and 34 percent less wood growth over the course of the three years. The dogged researchers collected some 300,000 insects representing 300 species, a measure of the complexity of the world created by the ponderosa.

Now, here’s another interesting little footnote to the study, which underscores the complexity of playing God in managing a complex system like a ponderosa pine forest.

Those overwintering birds barely make it through most winters and die in droves in cold years. They survive the cold by dramatically slowing their metabolism at night and huddling together in hallows and beneath layers of bark — found mostly on dead snags. Sometimes 100 birds will pile into such refuges in squeaky bundles of feathers, brothers, sisters, uncles, cousins — once and twice removed. In addition, they stash seeds in the easy times in hidden places for those bleak days of winter — again often taking advantage of the nooks and crannies of the snags.

However, for decades the Forest Service paid loggers extra to cut down dead snags, thinking they would attract lightning strikes and start fires. Only after decades of pursuing this wrong-headed strategy did researchers discover that these dead snags and fallen trees offer those most important and productive wildlife habitat in the forest.

So, I can’t promise I won’t get distracted by the showy cardinals, with their flaming head pieces and their piercing call.

But I’ll still listen for droll, rubber-ducky calls of the pygmy nuthatches, knowing you can’t judge a bird by its feathers and owe the most in the end to the friends of the hard times.