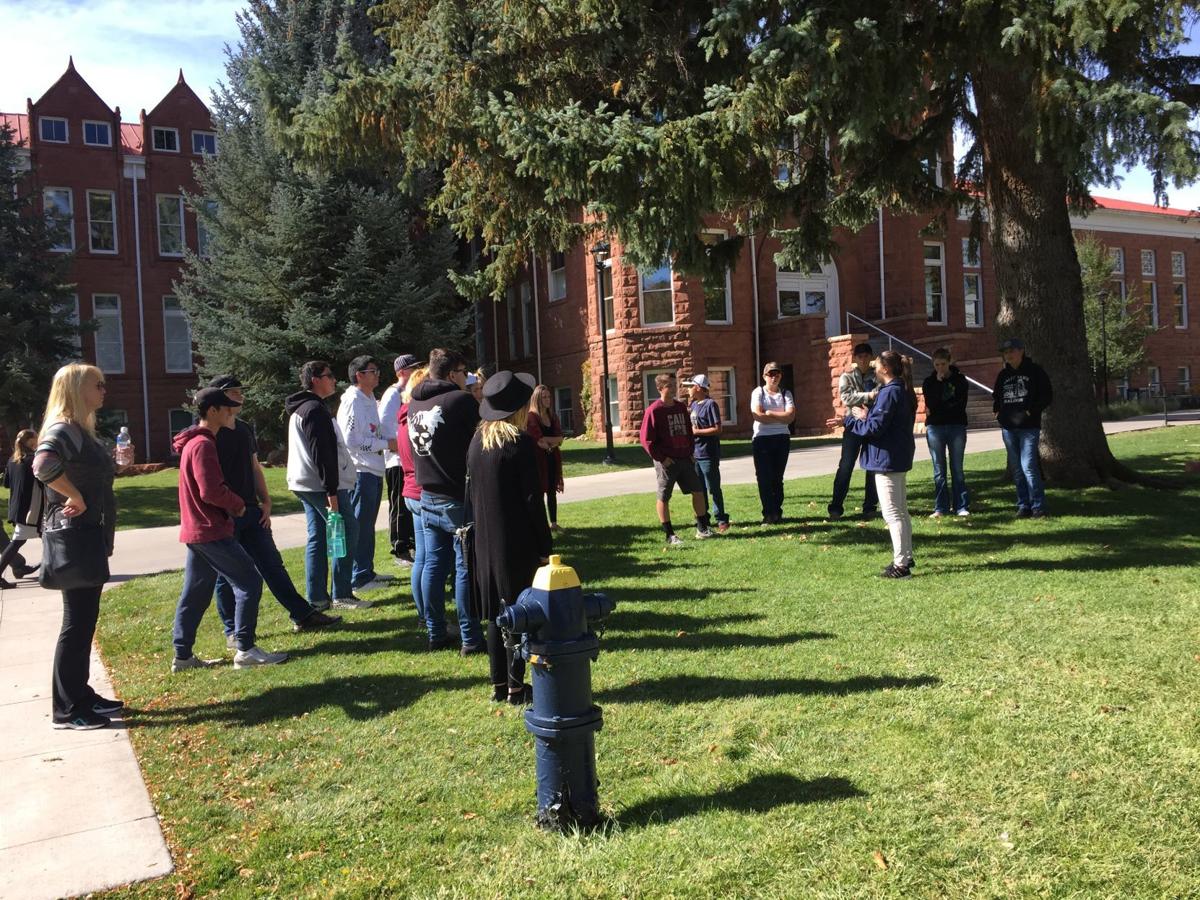 Payson Center for Success and Payson High School students get a tour of the NAU campus. 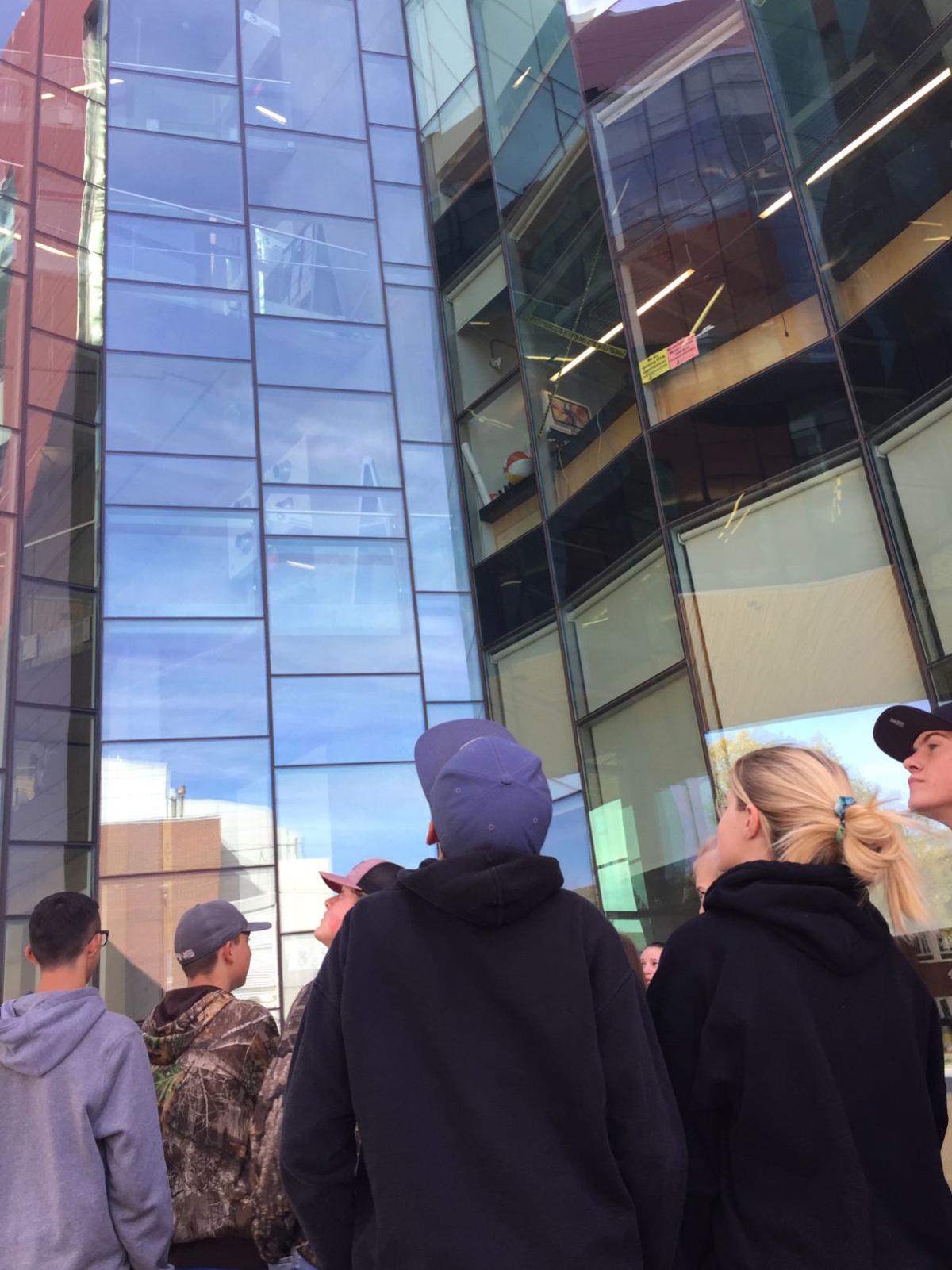 Payson students check out the Health and Science building on a tour of NAU.

Payson Center for Success and Payson High School students get a tour of the NAU campus.

Payson students check out the Health and Science building on a tour of NAU.

On Oct. 16, 35 Payson Center for Success and eight Payson High School students went to Northern Arizona University (NAU) to learn about attending college. We learned about Flagstaff and enrollment at NAU, including degrees offered and what sets them apart from other universities. One of NAU’s main points was how technical they have gotten. An example is the “Starship” robots that deliver food. While walking on campus, little robots move on the sidewalk, dropping off orders. Another example: they put heaters under the bike paths and sidewalks, melting the snow during the winter.

We toured the Native American Culture Center, Old Main, which was constructed in 1894, and is the oldest building on campus. Made of brick, it looks like a medieval castle. In 1894, it was a reform school for boys, but now Old Main is an art gallery, museum, and includes offices. Our tour guide also took students to the Health and Science building, which is covered in glass windows, some of which open up in case of a chemical gas leak.

Student dorms were toured and the last building shown was the Health and Learning Center. It looked just like an urgent care facility. The health center takes care of most injuries and can even prescribe medication for students. The back of the building is dedicated to physical health, including a full gym on the second floor and a rock wall open to everyone with a membership.