Sign Up
Log In
Purchase a Subscription
You are the owner of this article.
Edit Article Add New Article
You have permission to edit this article.
Edit
Home
CIRCULATION OPTIONS
News
Schools
Opinion
Sports
Multimedia
Outdoors
Local Events
Classifieds
Legals
Obituaries
COVID-19
1 of 13 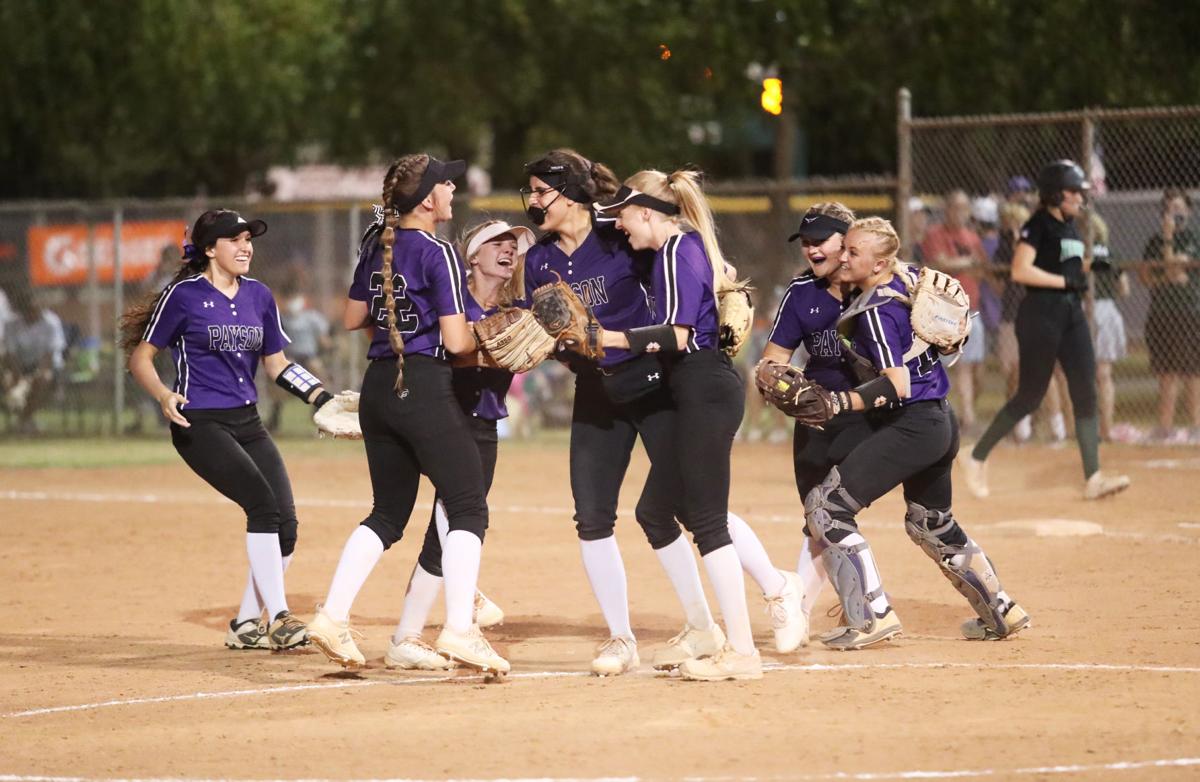 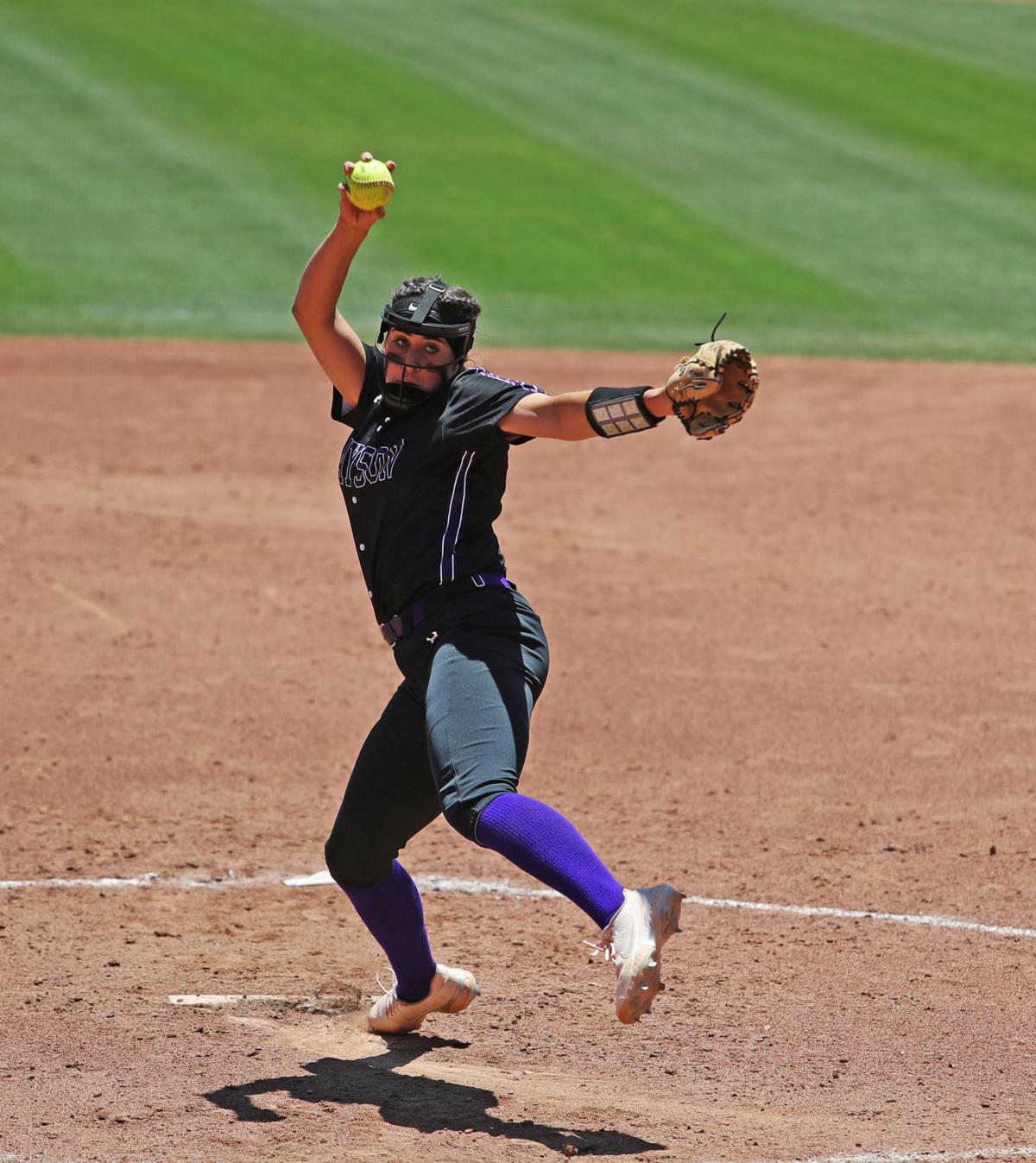 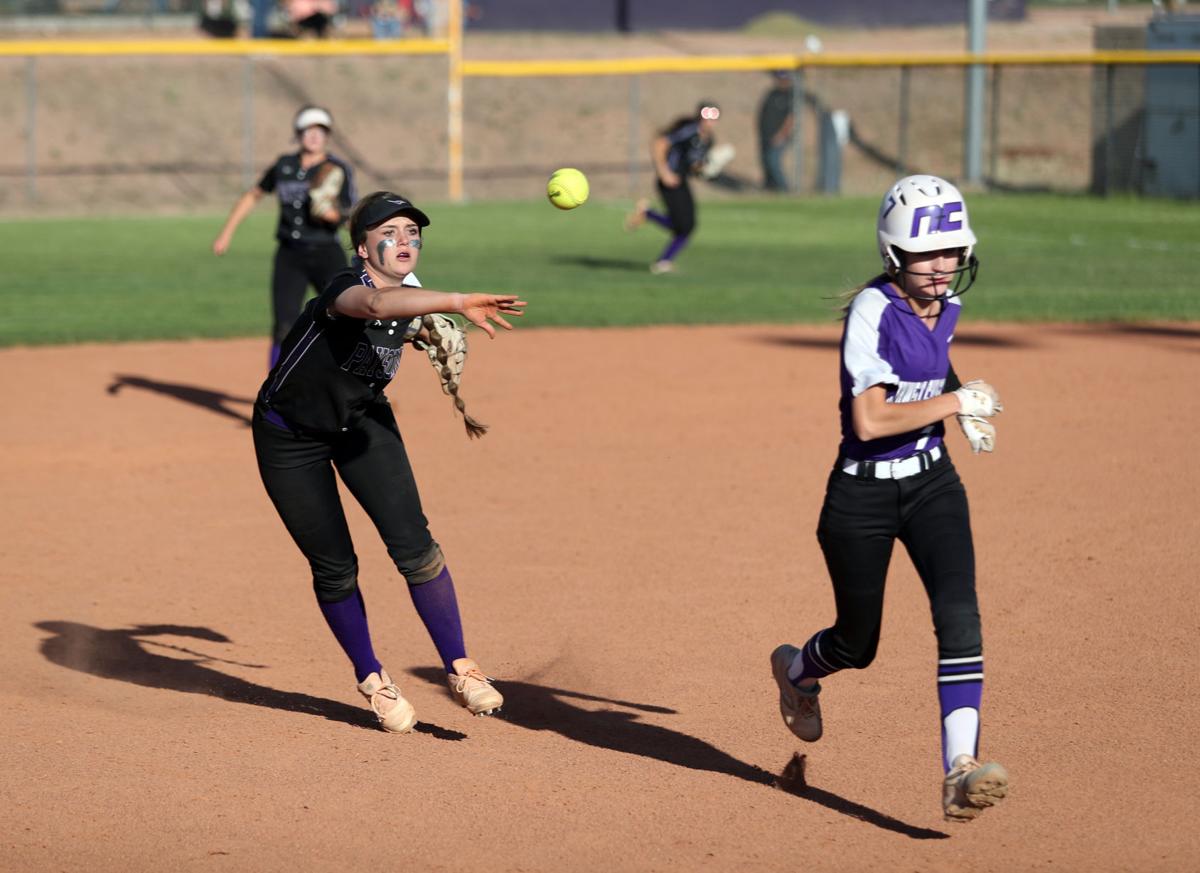 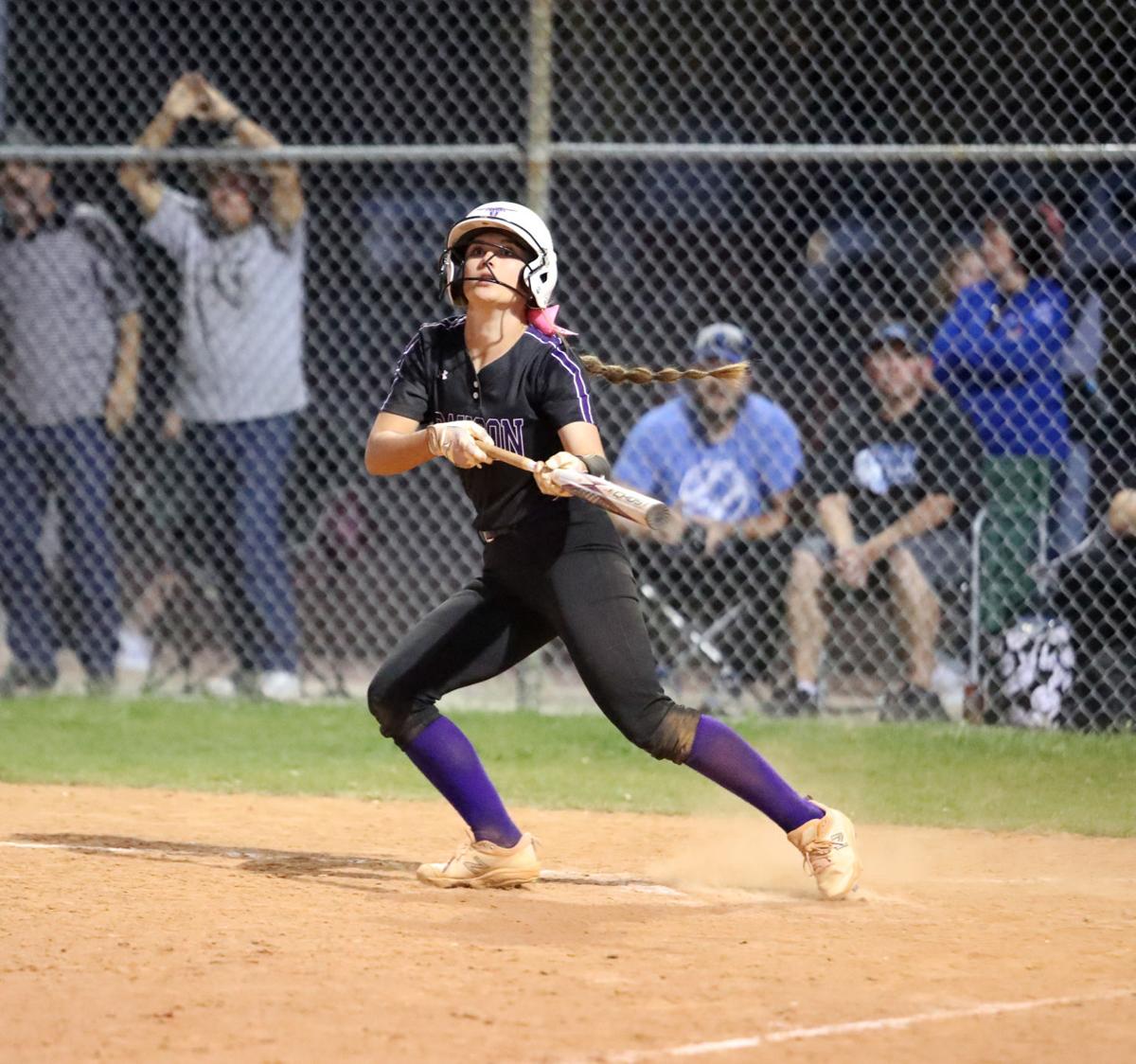 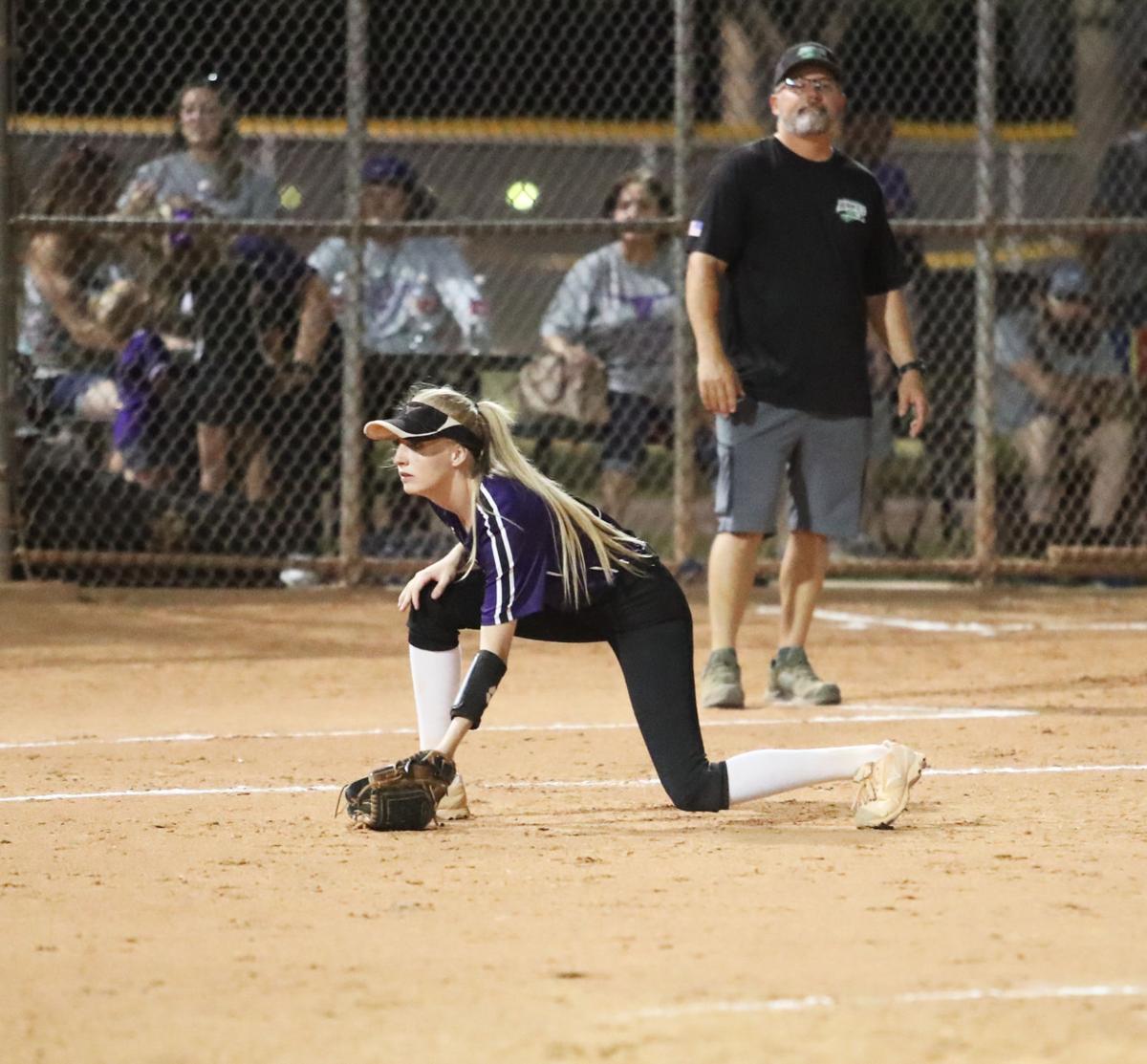 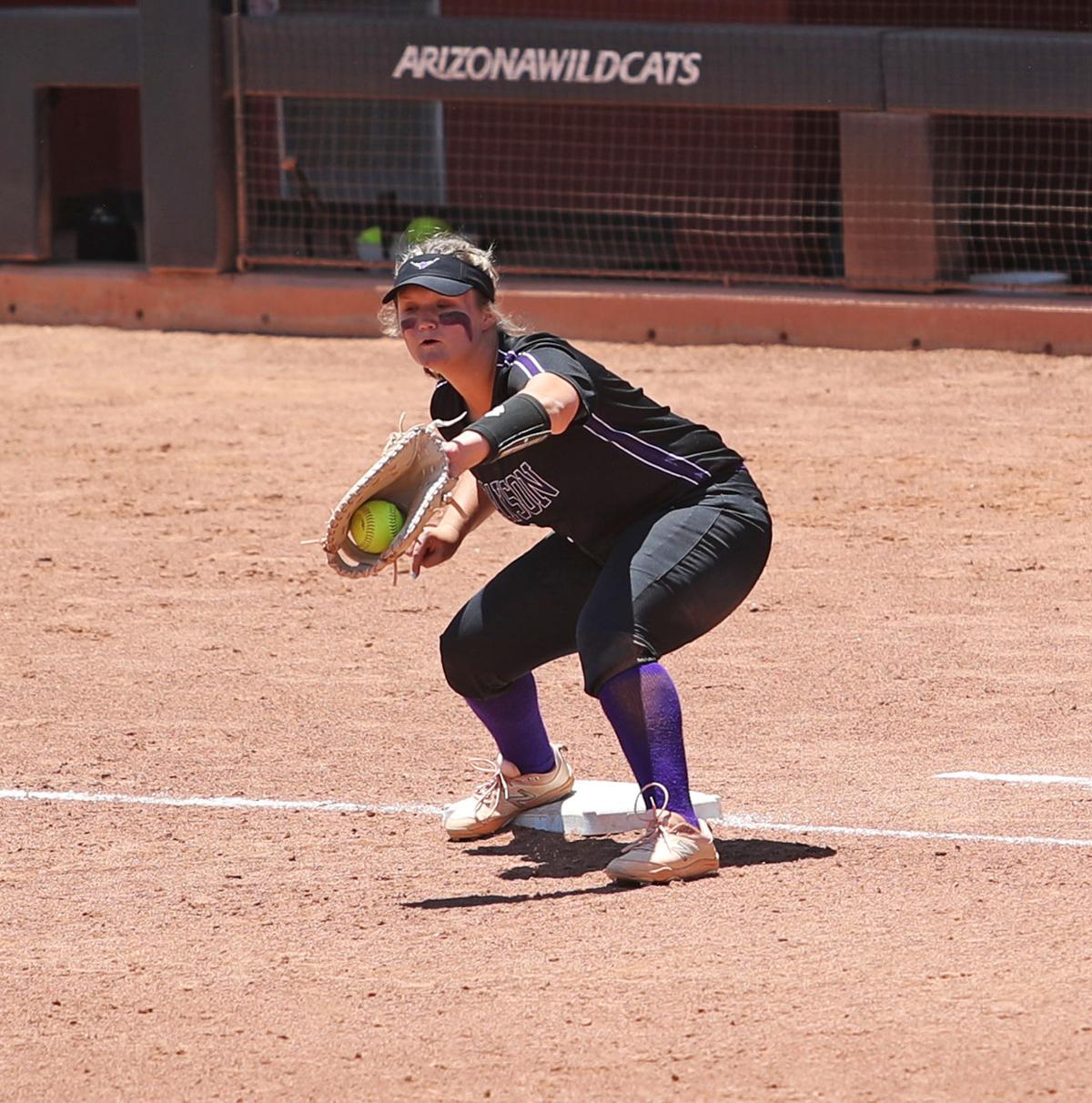 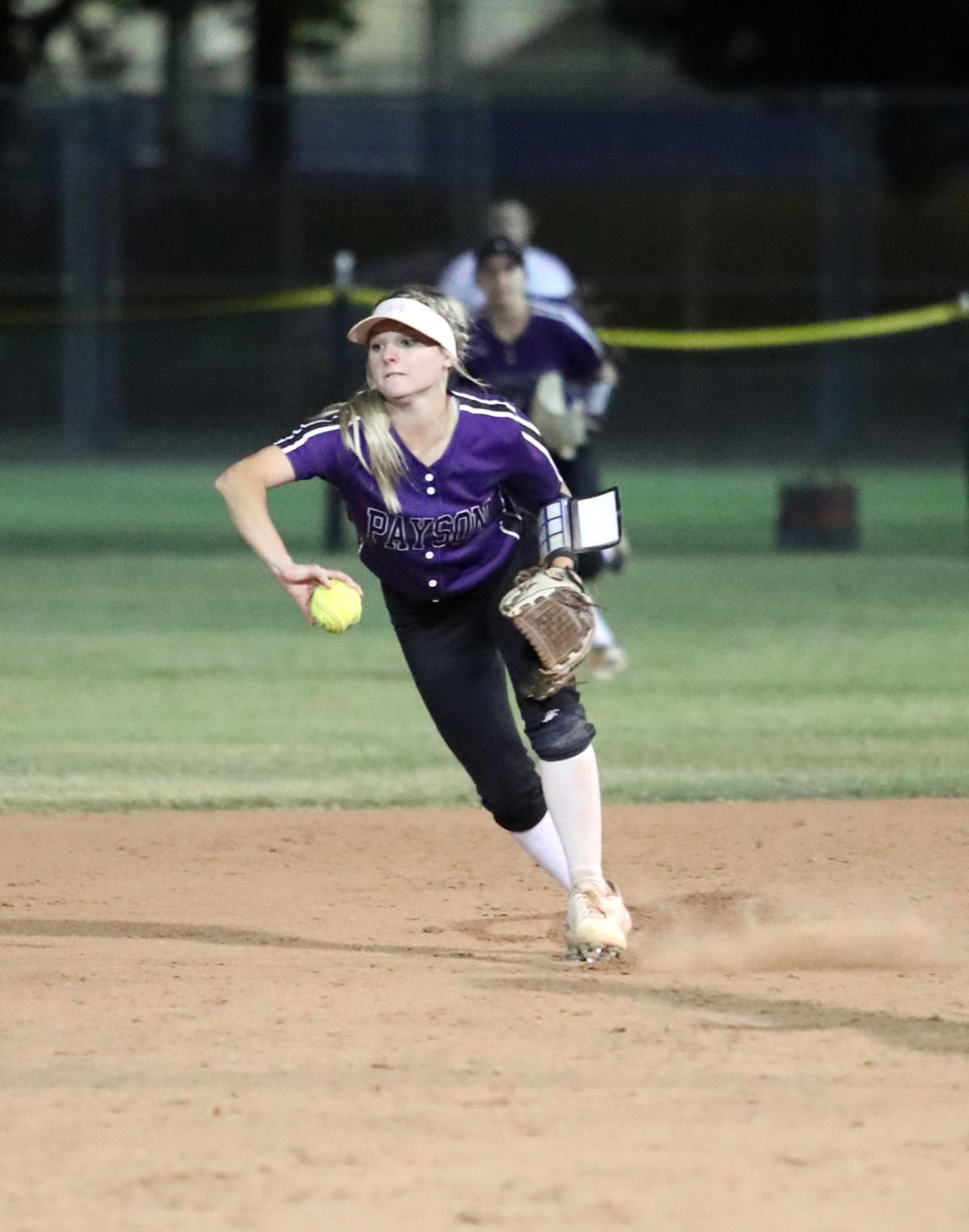 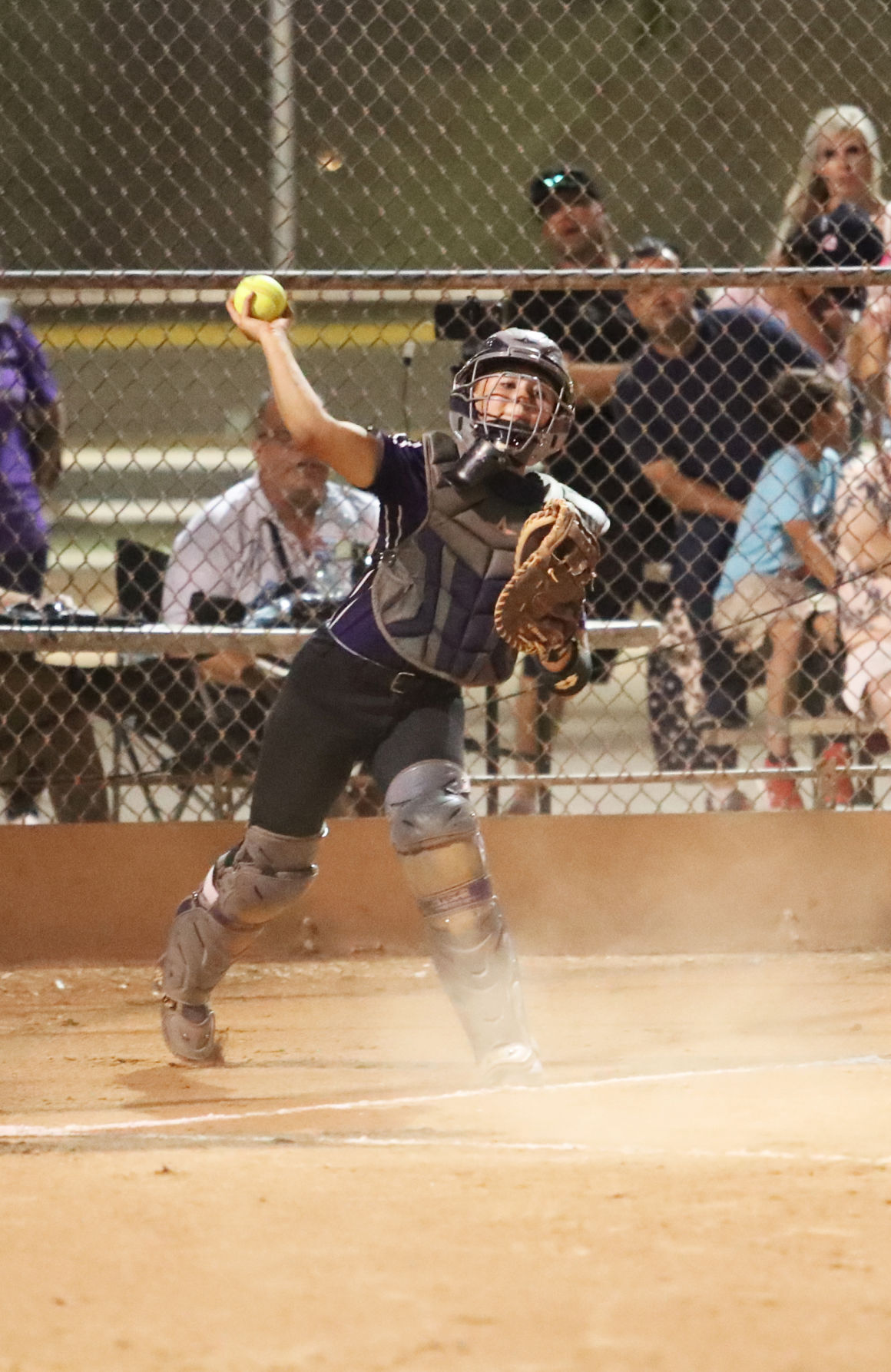 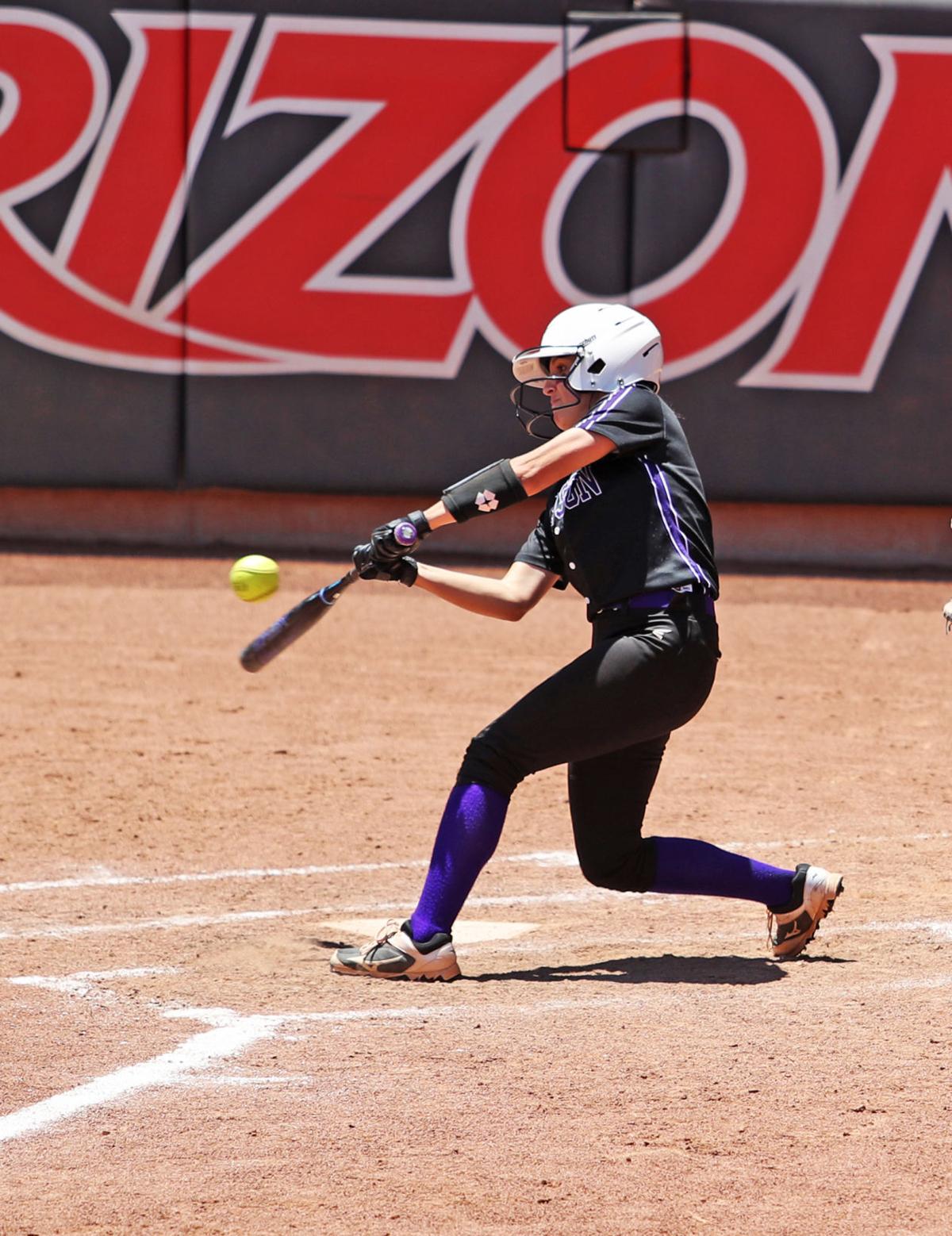 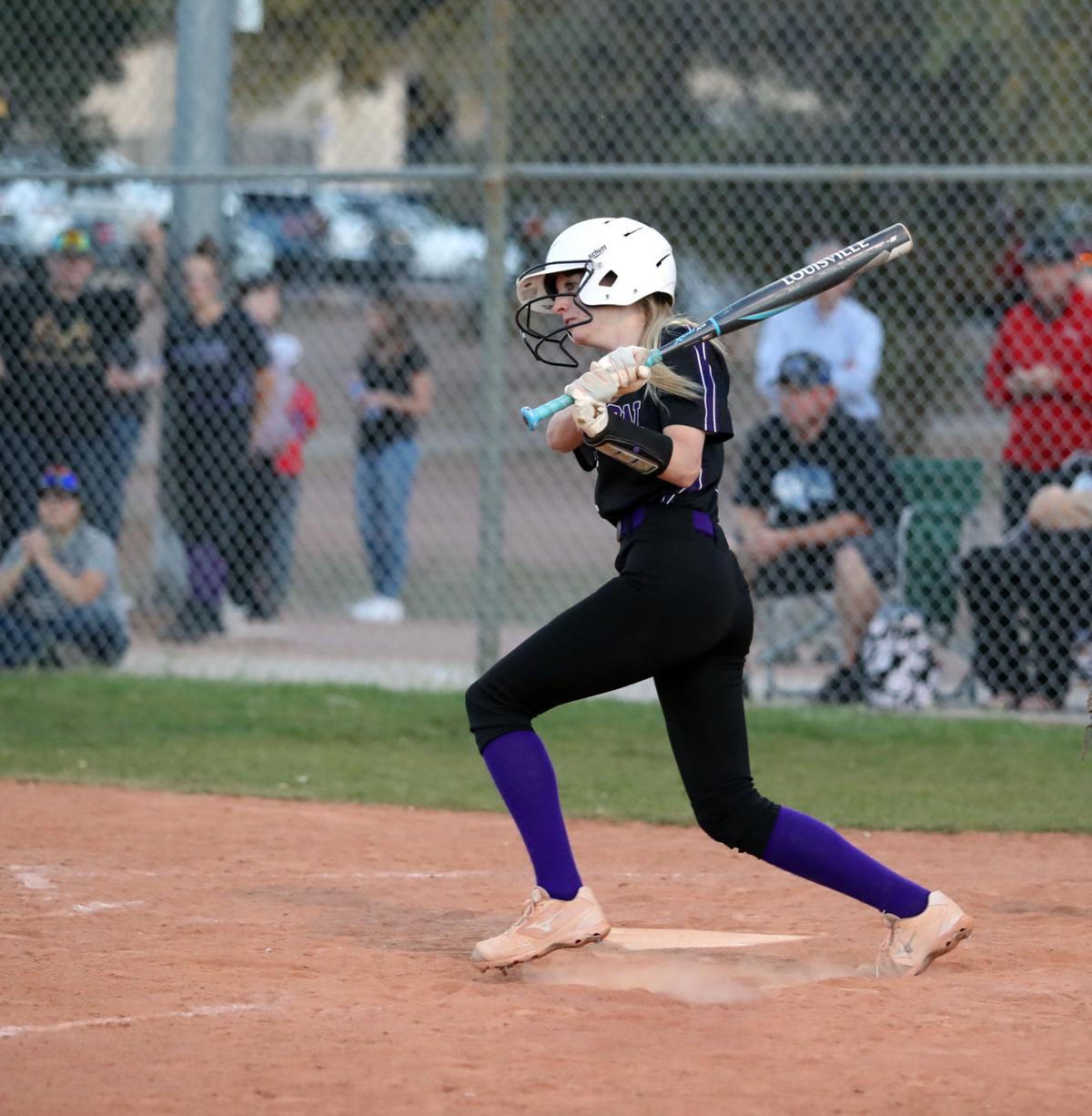 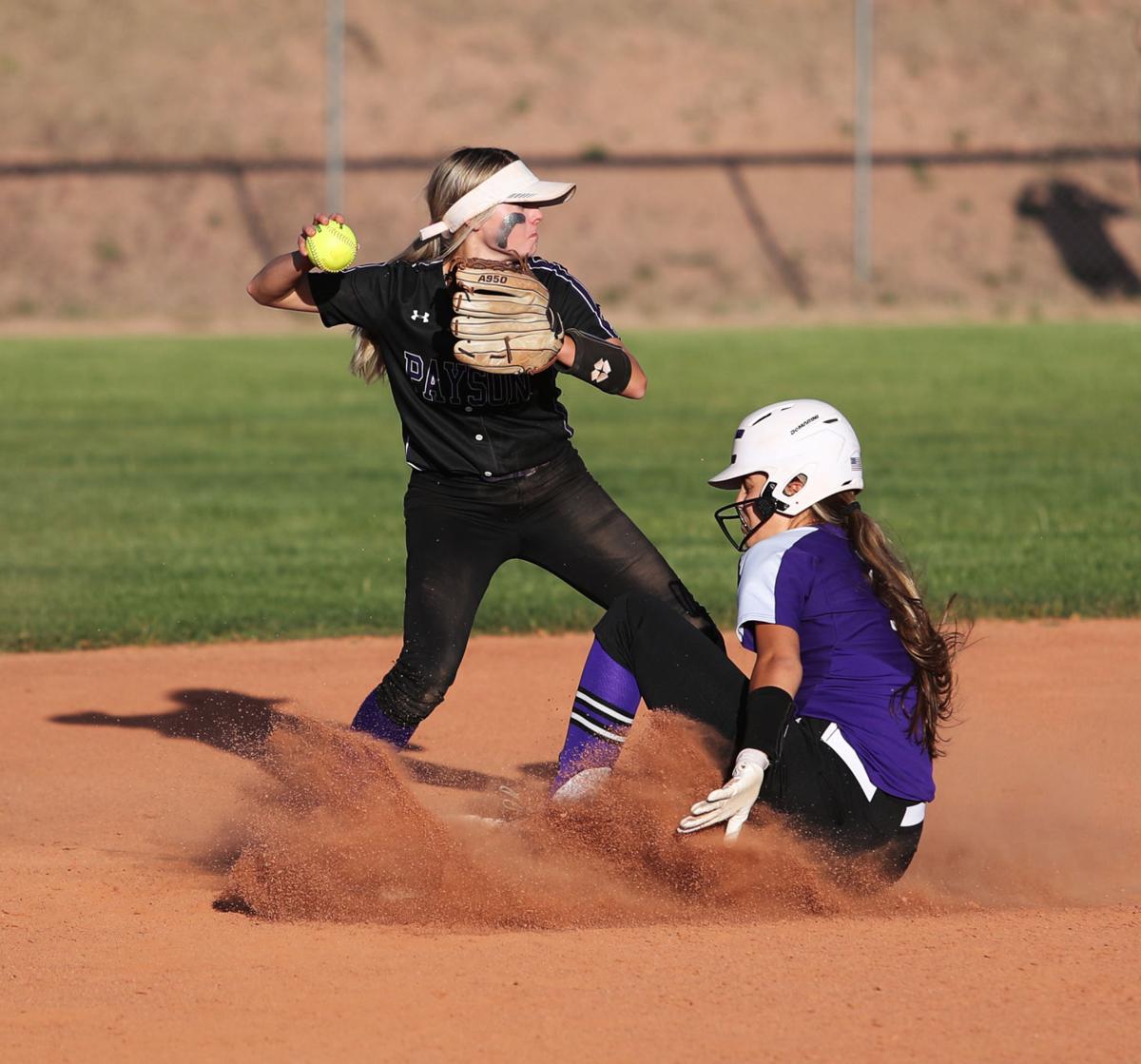 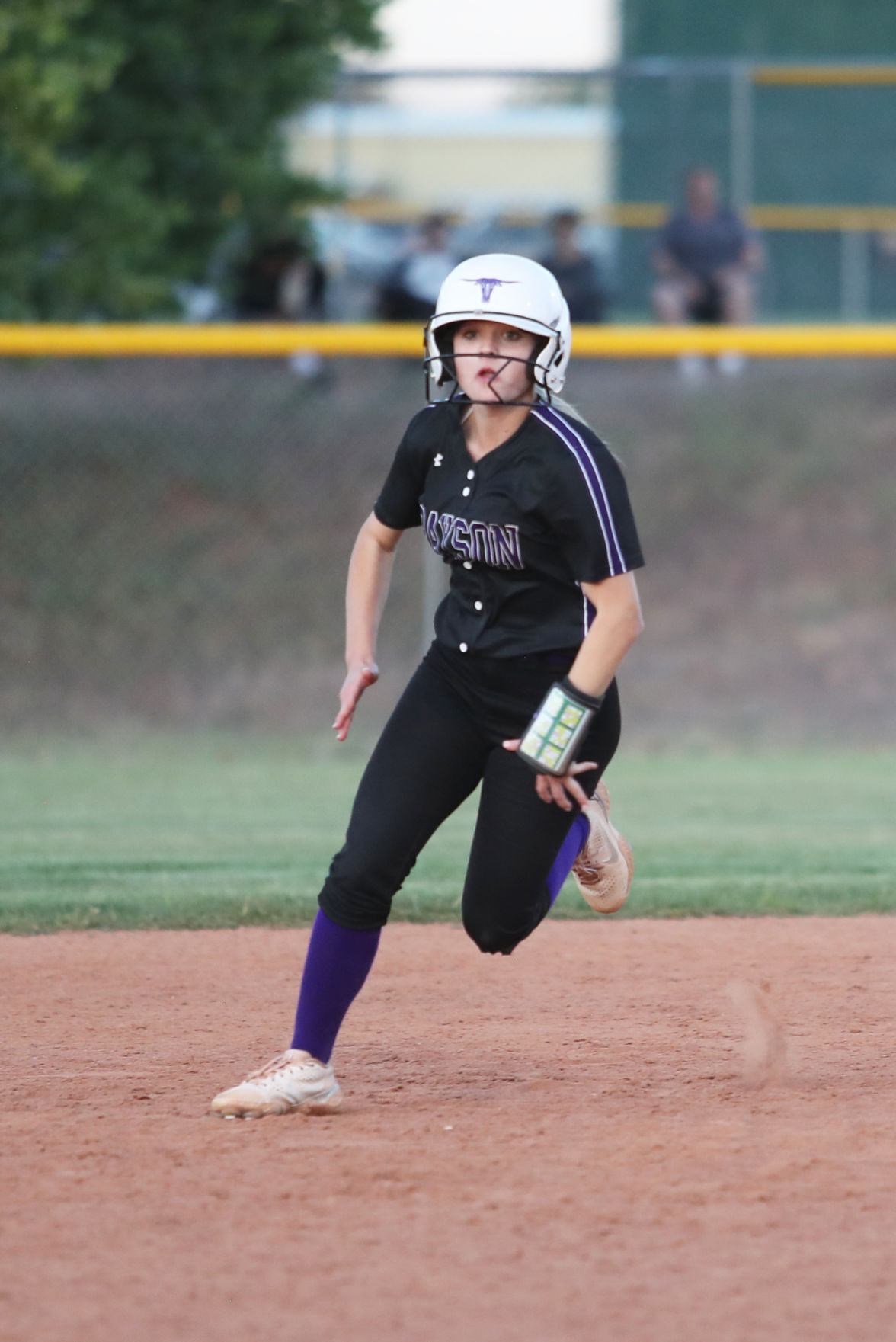 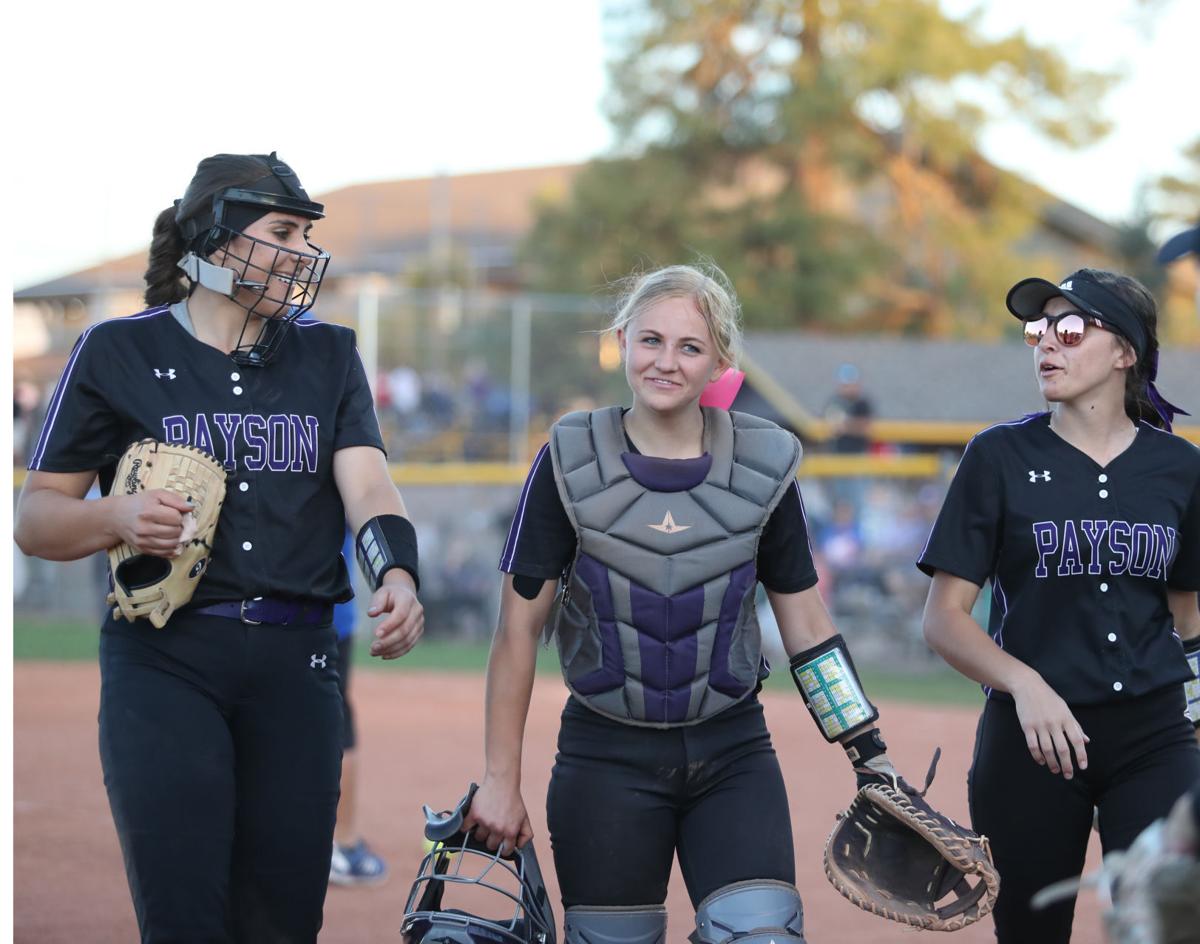 Raci Miranda dominated since debuting as Payson’s softball pitching ace as a sophomore in 2019.

Nobody was more important than Miranda in leading the Longhorns to an appearance in the state championship game.

And the senior’s performance was recognized as the Cal State Fullerton-bound standout was voted Co-Defensive Player of the Year on the 3A All-State Softball Team with Tucson Sabino’s Riley Nielson.

Miranda was also voted 3A East Defensive Player of the Year.

Rice and freshman shortstop Brinna Hall were named to the All-3A East First Team in voting by coaches.

Payson went 20-4 overall and reached the 3A State Final for the fourth time in program history, losing to Sabino 4-1 for the title. The Longhorns went 10-2 in the 3A East, finishing second to Snowflake (11-1).

Miranda also made the 3A All-State First Team as a sophomore in 2019, when she was voted 3A East Player of the Year. There were no all-region or all-state votes last year after the season was canceled early by the COVID-19 pandemic.

Brinna Hall would have started in the outfield but manned the shortstop position because of an injury to the returning starter. The young leadoff hitter led Payson with a .494 batting average.

Bree Hall hit .450 and led the Longhorns with 14 doubles and 34 RBI and tied Miranda for the team lead with three home runs, one of which came in the title game for Payson’s lone run. She drove in both runs in a 2-1 semifinal win over Tucson Tanque Verde.

Chiccino batted .319, scored 26 runs and drove in 19. She, Miranda and Rice provided leadership as the only seniors.