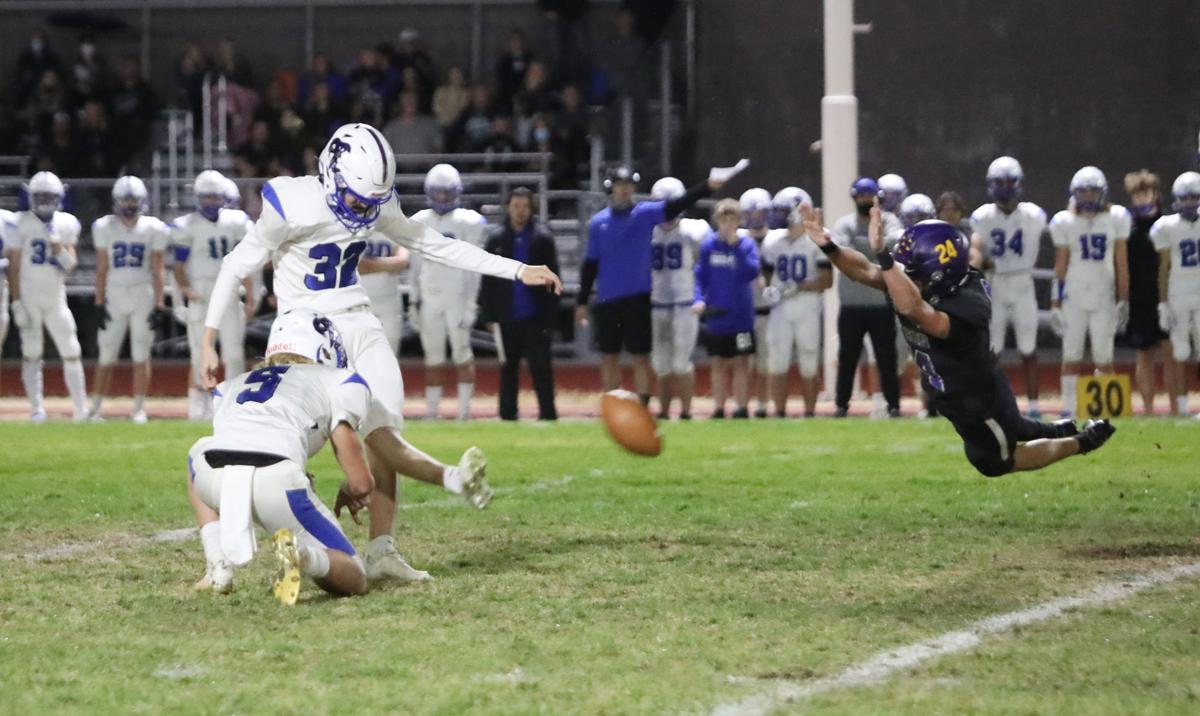 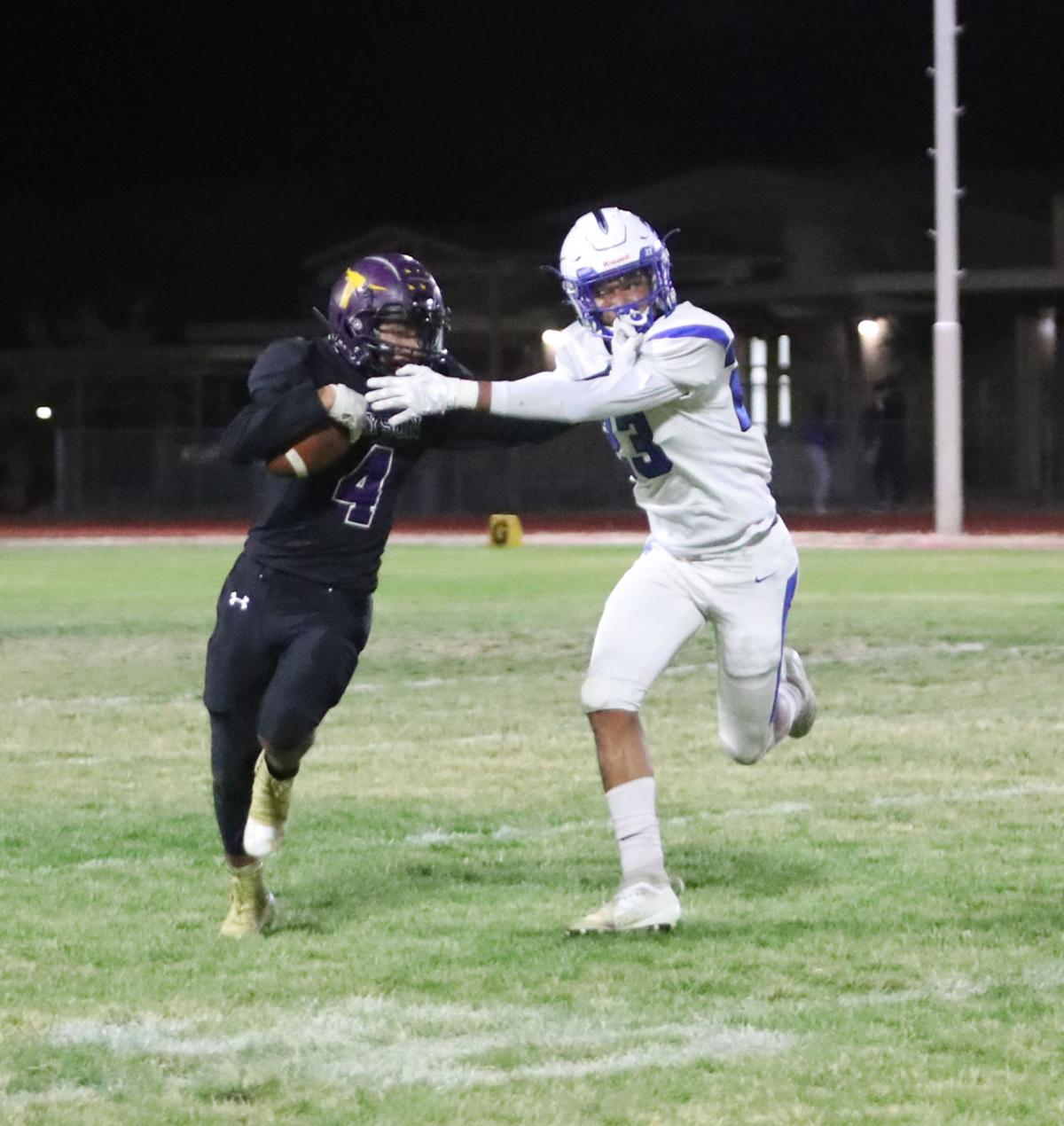 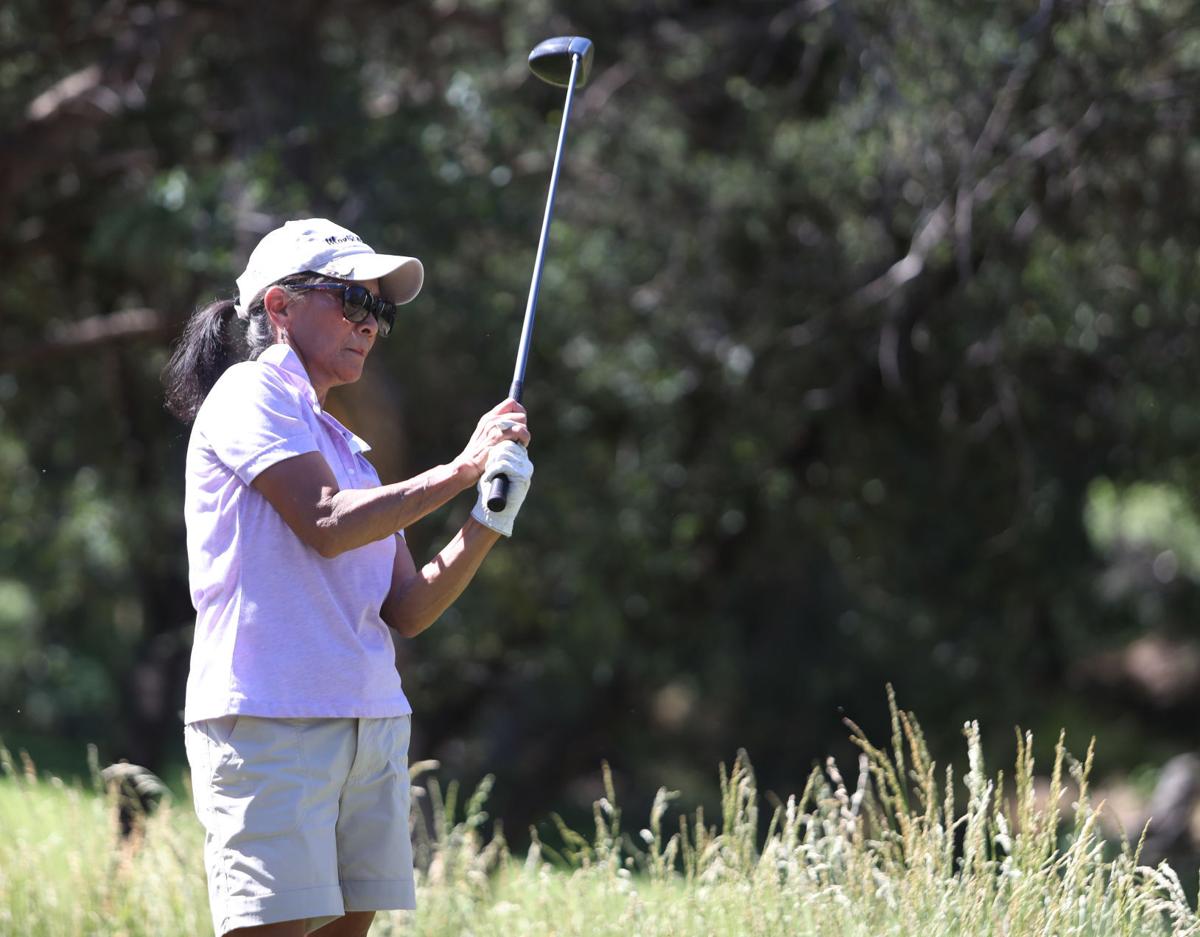 The Longhorns close the football season at home against longtime 3A East rival Snowflake at 7 o’clock tonight.

Payson is looking to avoid going winless at home. The Longhorns enter the game 0-3 on their home field and 2-4 overall.

A berth in the 16-team 3A state playoffs is a longshot. The rankings were released on Tuesday with Payson at No. 19. The Horns would have to move up three places to make the playoffs. They may move up with a victory but moving up three places could be too much to hope for.

And the Longhorns need to turn in their best game to have a shot at knocking off the No. 2 Lobos, who are 5-1.

The Longhorns pulled out a 34-33 overtime thriller over Snowflake in Payson last season that played a major role in their 3A East championship. It was just the Longhorns’ second victory in the last 11 meetings between the teams.

The Longhorns (2-4) will try to avoid a winless season at home. Payson enters the game 0-3 on its home field. Payson went 2-1 in away games.

Payson is coming off a 51-28 loss to No. 4 Chandler Valley Christian in a battle for second place in the 3A Metro East. The Longhorns finished 2-2 in the region.

Lou Manganiello shot 62 to win the A Flight as the Payson Men’s Golf Association closed its season with a Low Net Throw Away One Score Tournament at Payson Golf Club on Nov. 4. Dave Herbert (66) finished second and Russ Thornell (67) third.

Art Sipple (64) won the B Flight over runner-up Alex Armenta (65) and Jim Livingston (66), who finished third.

Valerie Firmin and Mary Schmall tied for first in the Payson Niners’ Fewest Putts Tournament at Payson Golf Club on Nov. 5. Both had 16 putts for nine holes.

Have you received the COVID vaccine?