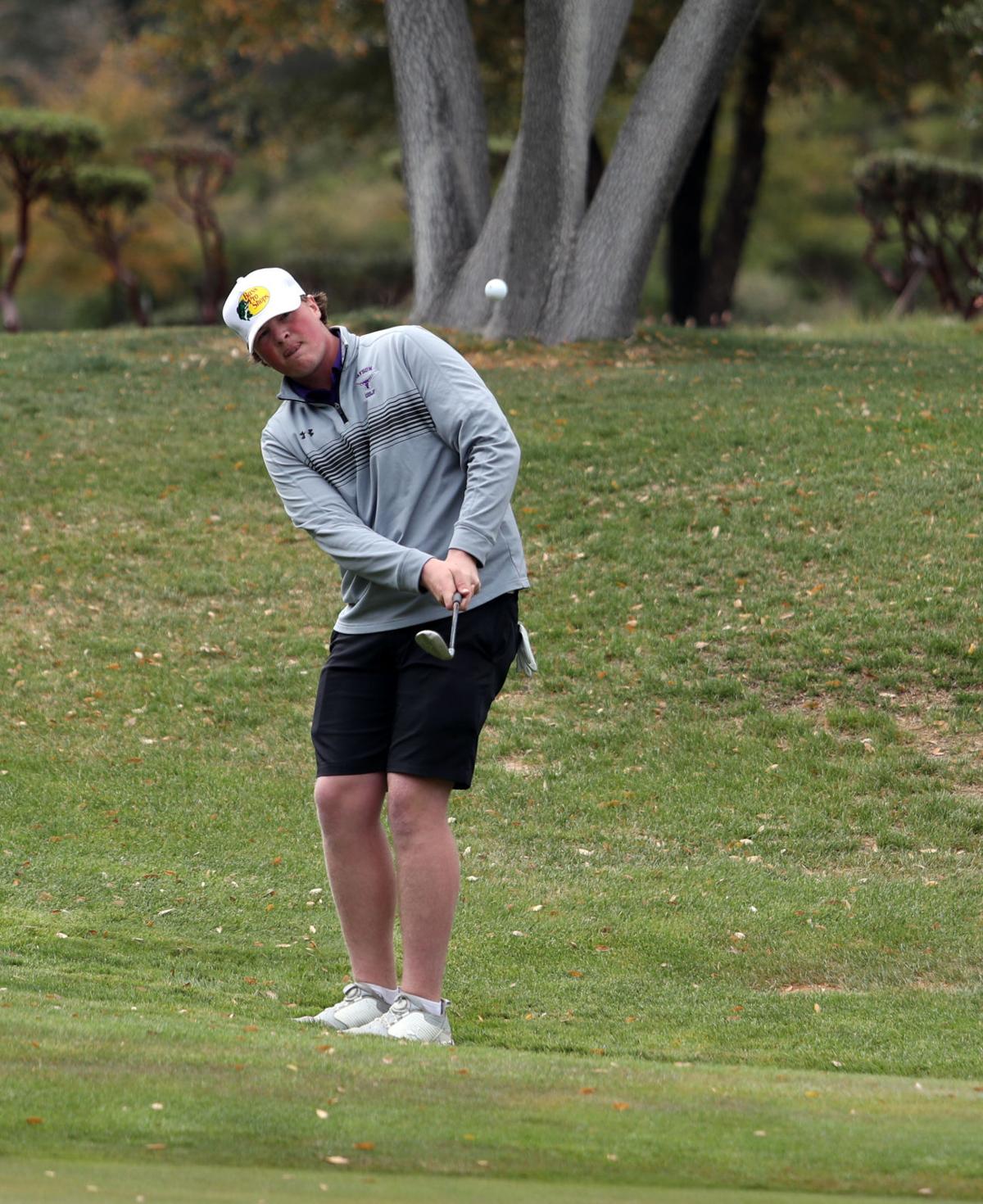 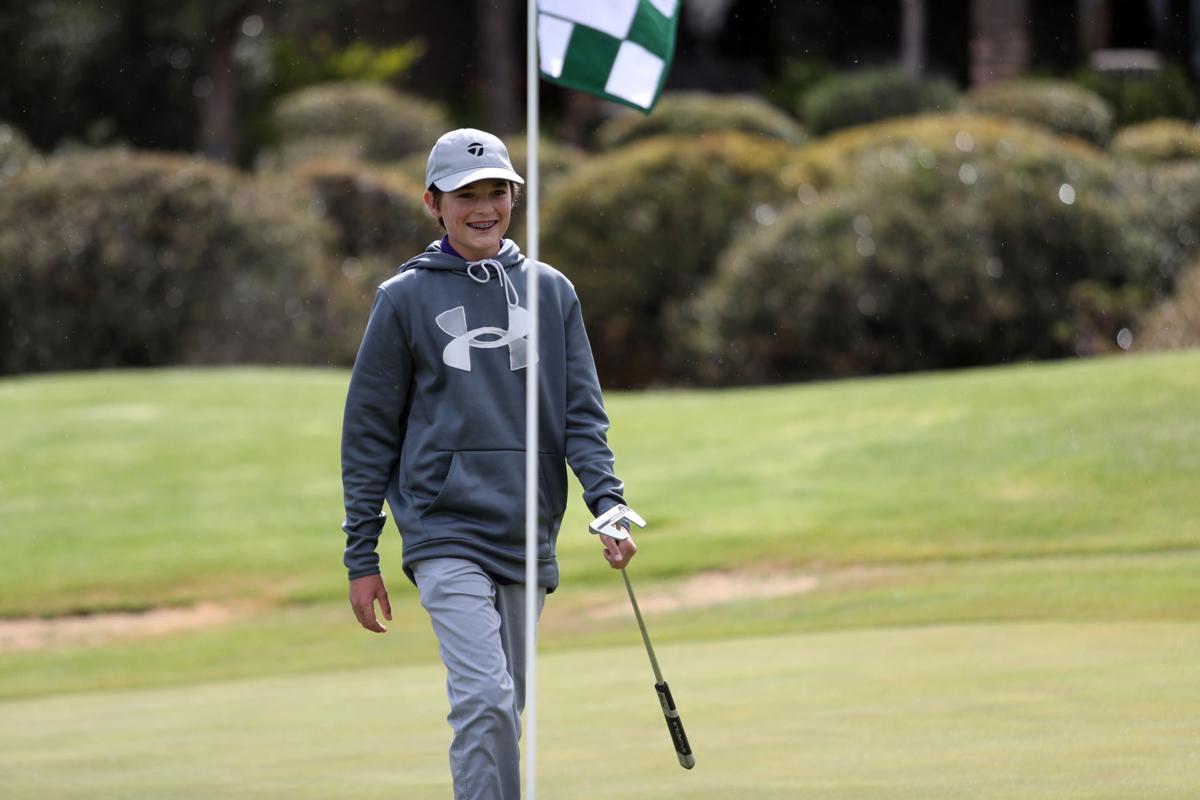 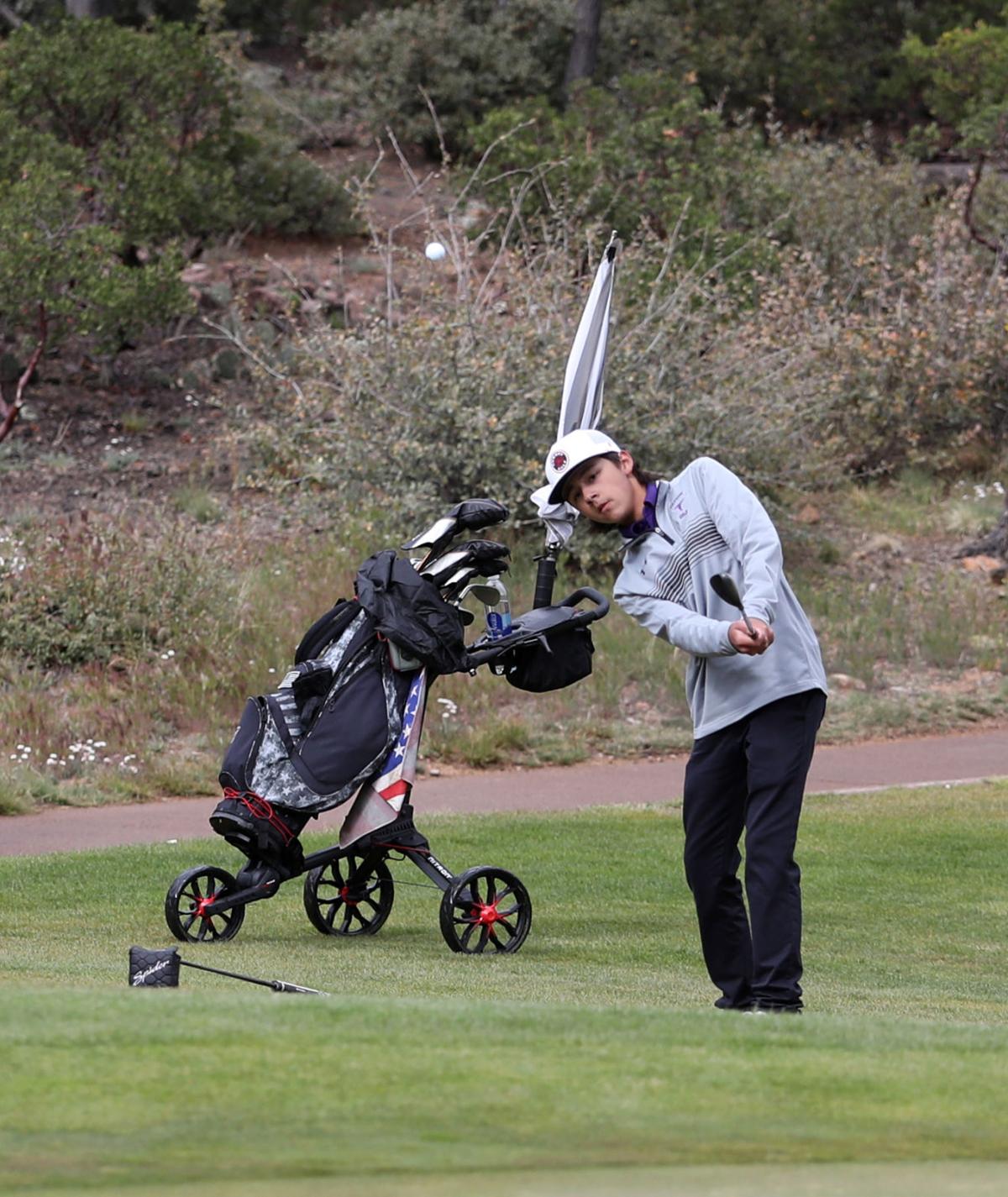 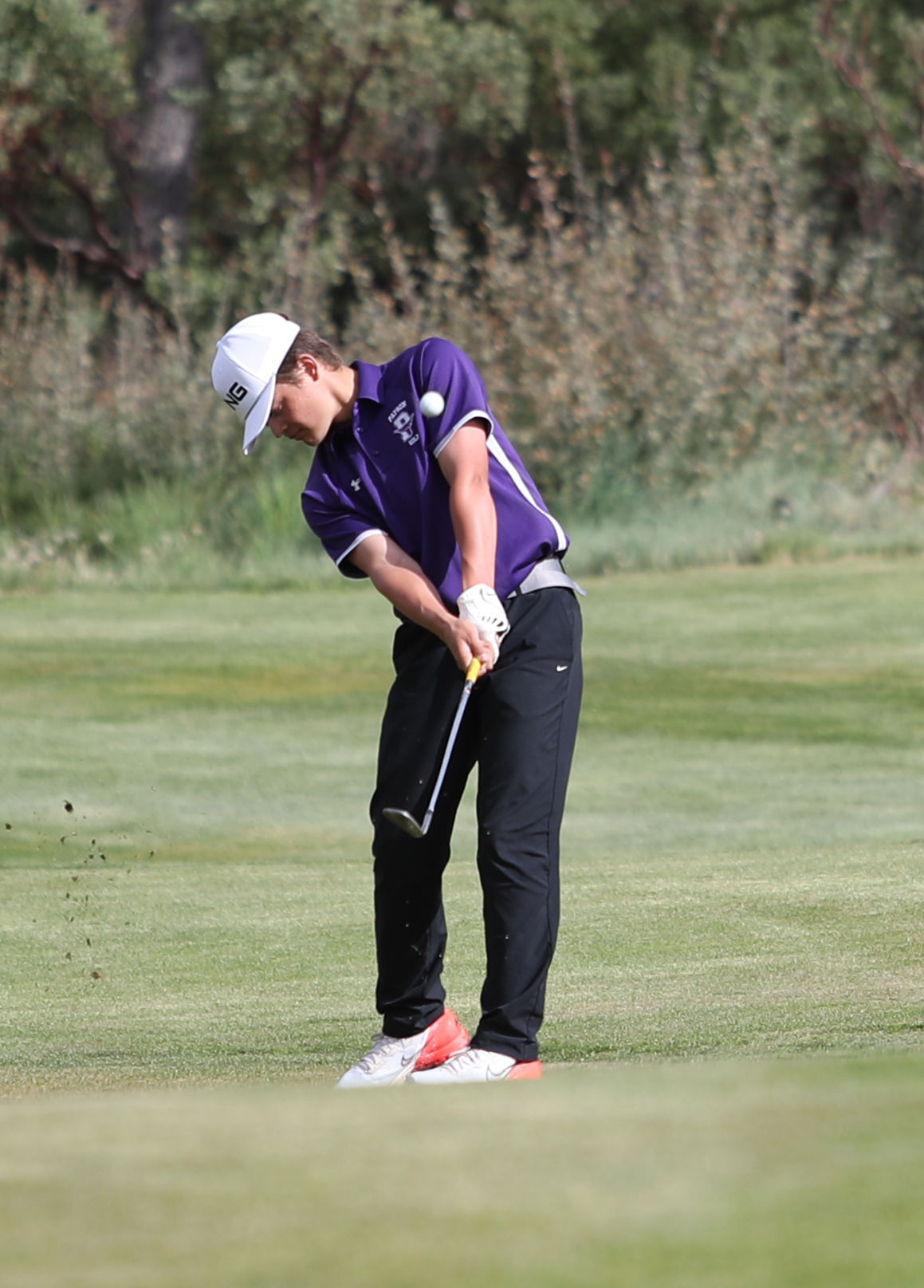 A team with just one senior usually hopes to build for the future.

But the Payson Longhorns aren’t waiting for next year.

He did so once again on Wednesday, battling rain and hail to fire a 39 for the nine-hole match also featuring White Mountain rivals Snowflake, Show Low and Blue Ridge.

Snowflake produced three of the top five finishers to win the match with 171, six strokes in front of the Longhorns (177). Show Low finished third with 187 and Blue Ridge carded 208. It’s the first time this season that the Lobos managed to beat Payson.

But the Longhorns stand 8-1 in match play and are headed to the Section 1 championship and a team state tournament berth.

“We had an amazing season,” said coach Miguel Galindo. “And we will look forward to continuing this top team mentality with graduating only one senior and returning four golfers.”

Those four are sophomores Cailliau, Joseph Lamorie, Levi Stonebrink and Will Hubbard.

Lamorie (120) led the Longhorns to a sixth-place finish in the 27-hole High Desert Invitational in Prescott on April 23-24. The challenging tournament featured 19 teams.

Cailliau led the way as Payson won at Blue Ridge on April 20.

He won with a 35. Lamorie (37) finished fourth and Stonebrink (39) fifth. Hubbard also figured in the team scoring with 44. Justice carded 48.

Given the recent guidance from the CDC, do you think Payson schools should require students, staff to wear a mask?